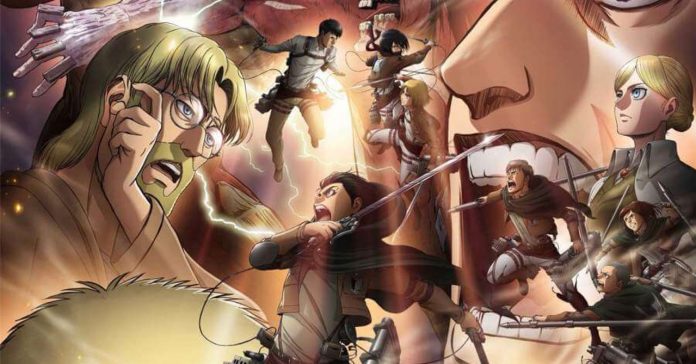 Want to know what to expect with the second half of Season 3? Check out the new English-subbed trailer here:

Aside from the new trailer, Aniplus Asia also revealed the new key visual for part 2 of Attack on Titan Season 3. Check out the awesome new art here: 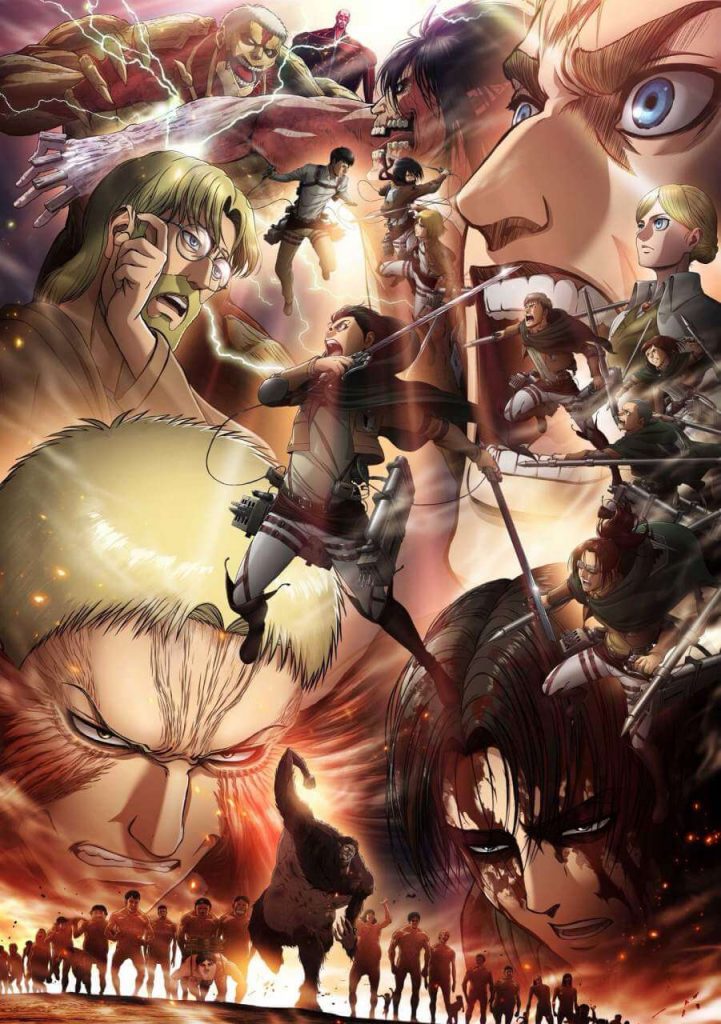 Unlike the first two seasons of the series, Attack on Titan S3 had a mid-season break — the third season’s first half (the first 13 episodes) aired from July to October 2018. While the other two seasons aired continuously, the gap between S1 and S2 was massive. Season 1 of Attack on Titan aired back in April 2013 and was only followed up with a second season in April 2017.

For more information on the simulcast of Attack on Titan S3 part 2 in the Philippines, visit Aniplus Asia’s official website.