Call of Duty: Mobile coming soon to Android and iOS

Best part is, it's free-to-play! 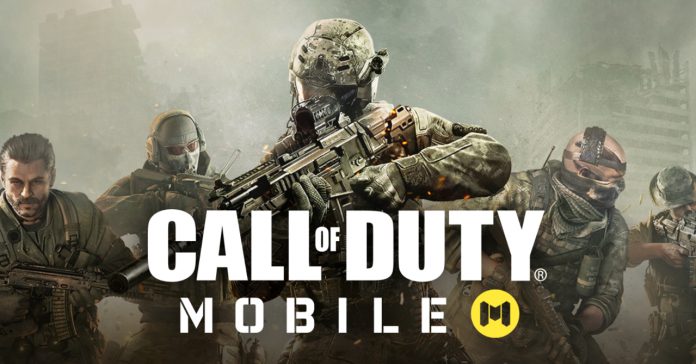 Activision has recently announced the latest entry to the CoD franchise — Call of Duty: Mobile. The game will be a free-to-play shooter for smartphones made in collaboration with Tencent, and it will bring together fan-favorite maps, game modes, and weapons across the Call of Duty series.

Watch the trailer for Call of Duty: Mobile here:

According to the game’s official website, Call of Duty: Mobile is a standalone mobile title that’ll feature different maps, characters, and more from games such as Call of Duty: Black Ops and Call of Duty: Modern Warfare. The game will also focus on multiplayer (a series staple) and will feature various game modes from past Call of Duty games.

Aside from the initial announcement, Activision has yet to reveal much about the game. Though they did reveal that Call of Duty: Mobile will have a pre-launch Beta sometime this year for players who pre-register for the game.

Call of Duty: Mobile will be released on the Google Play Store and the Apple App Store soon. Interested players can pre-register right now on the Play Store.