Casio’s upcoming G-Shock line is a must-have for Gundam fans!

Celebrating the 40th Anniversary of Gundam! 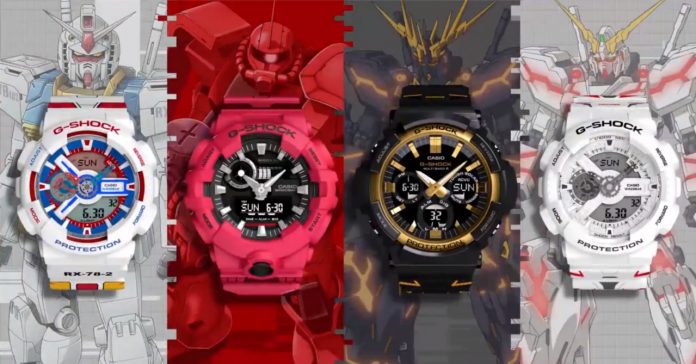 To celebrate the 40th anniversary of the Gundam franchise, Casio is releasing a new line of Gundam-themed G-Shock watches! The upcoming Gundam G-Shock lineup was revealed in the official Casio Taobao store and it consists of four watches, each with a theme based on a particular mech. Each watch will also come with a special themed case.

Check out all four watches here: 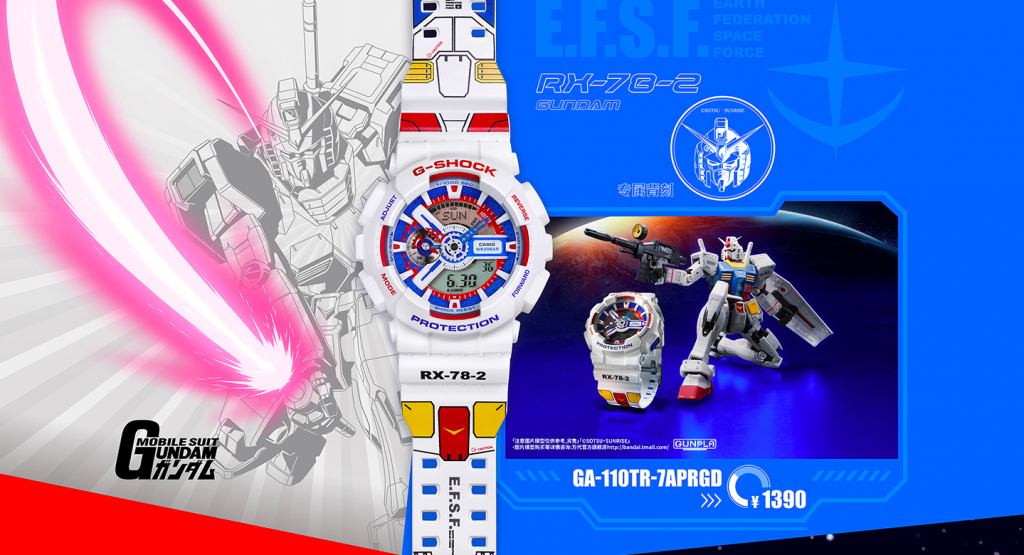 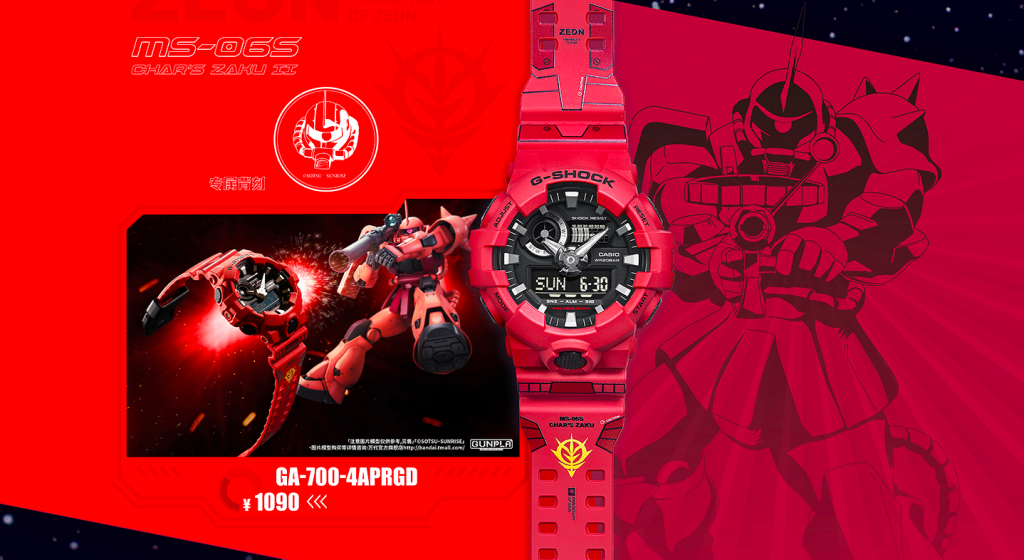 The second G-Shock has a design that’s based on Char Aznable’s MS-06S Zaku II. Aside from having a predominantly red color, the watch also has the Zaku II’s model number, as well as Principality of Zeon insignia. The watch is priced at RMB 1,090 (around USD 160 or PHP 8,300) 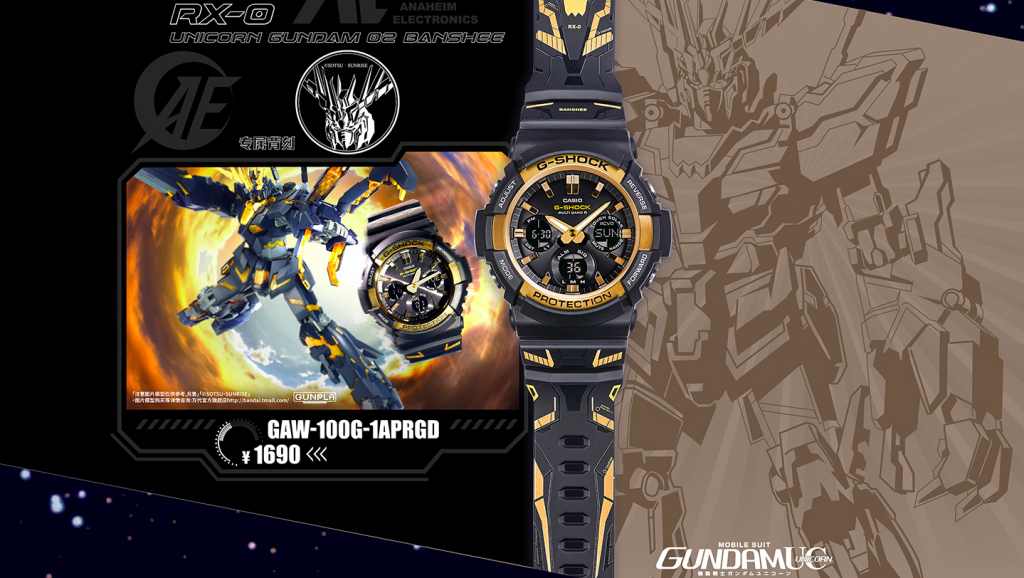 The third G-Shock in the lineup is a black-and-gold watch based on RX-0 Unicorn Gundam 02 Banshee from the Mobile Suit Gundam Unicorn series. The watch will be available for RMB 1,690 (around USD 260 or PHP 13,500). 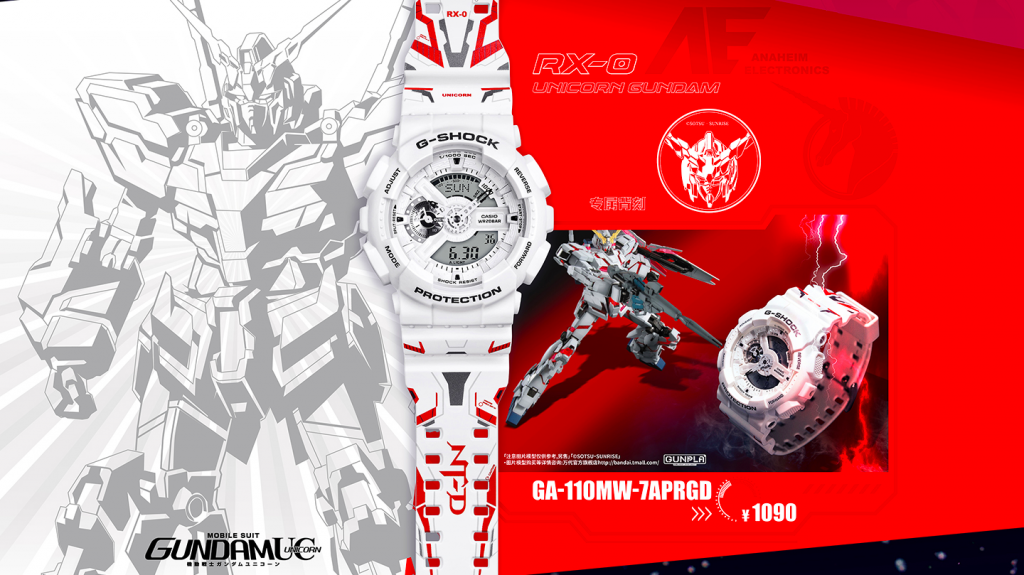 The Casio G-Shock Gundam collection will be available in the middle of 2019. There’s no word yet on whether this will be officially available in the PH though. You can check out the full list of watches here.

If you’re looking to buy these watches and want something to pair them with, check out Uniqlo’s upcoming Gundam collab here:

Uniqlo announces a Gundam Collection with Awesome Shirts AND GunPla