Check out the first trailer and key visuals for the anime here! 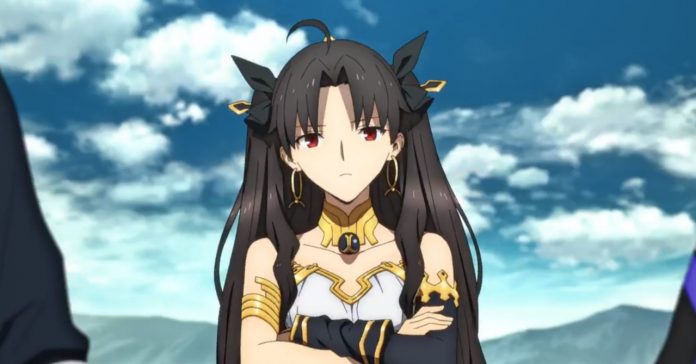 Alongside the reveal of the series’ release date, the first major trailer for FGO Babylonia was also released. You can watch the trailer here:

Aside from the new trailer, the series’ key visual (which features main characters Ritsuka Fujimaru and Mash Kyrielight) was also revealed: 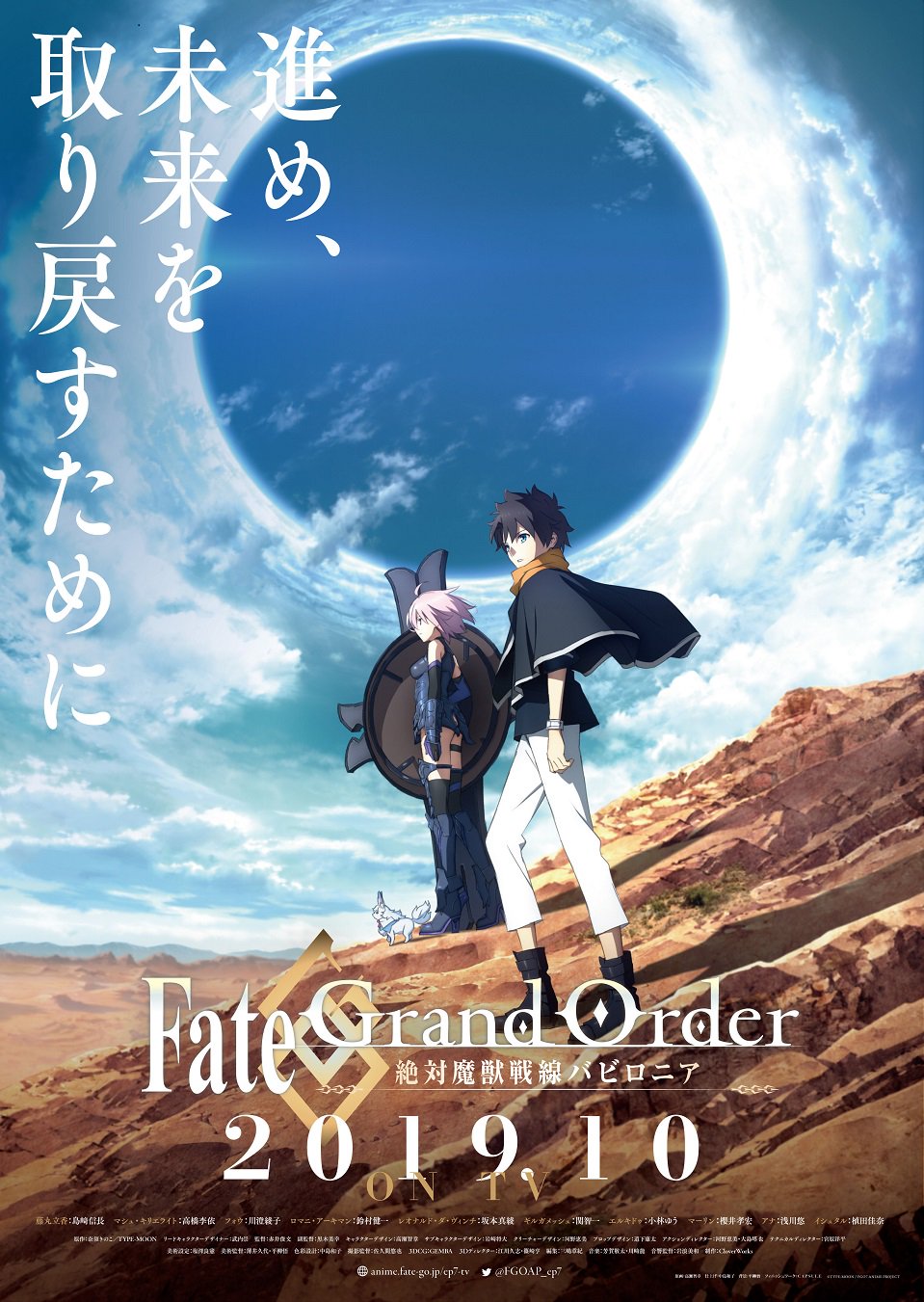 Finally, here’s a quick look at the character art for the series’ main cast:

In case you aren’t familiar, FGO Aboslute Demonic Front: Babylonia is an anime series based on the hit smartphone game Fate/Grand Order, specifically the Seventh Singularity (or main story chapter) of the same name. FGO Babylonia is animated by anime studio CloverWorks of DARLING in the FRANXX and Persona 5 The Animation fame.

The Babylonia anime is the first of the two big F/GO anime projects announced back in July, the second being a two-part film based on the Camelot Chapter (or the Sixth Singluarity) by Production IG. The first of the two-parter is entitled Fate/Grand Order The Movie Divine Realm of the Round Table: Camelot and will be released sometime in 2020.