Finally, an Official Board Game Reprint of Dune Will Be Made by Gale Force Nine 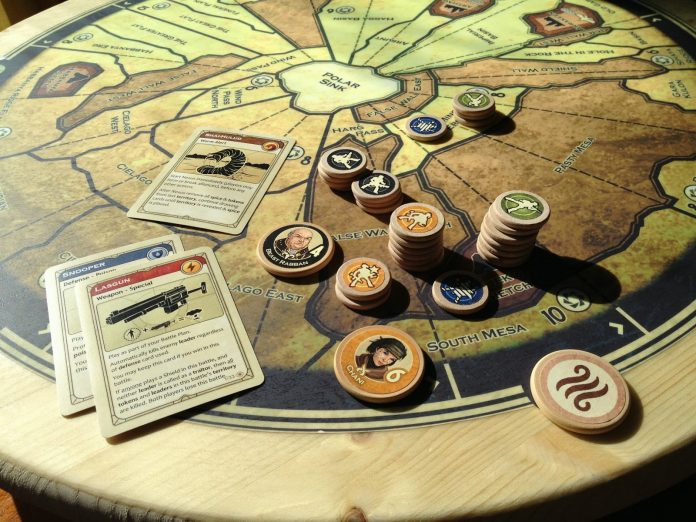 Last August of 2018, it was earlier reported that a multi-year licensing agreement was sealed by Game Force Nine to bring Frank Herbert’s Dune universe back to tabletop gaming. Since then, not much detail was made if whether they will be making a board game or an RPG set in the mentioned theme.

That is, until now.

After the news, a lot of fans, including me were hoping that the original 1979 board game Dune (made by Bill Eberle, Jack Kittredge, Peter Olotka and published by Avalon Hill) would be one of the games to be given the modern treatment. And from the news coming in hot from There Will Be Games, it looks like the the much-loved and long out-of-print grail game will officially be back to the table. 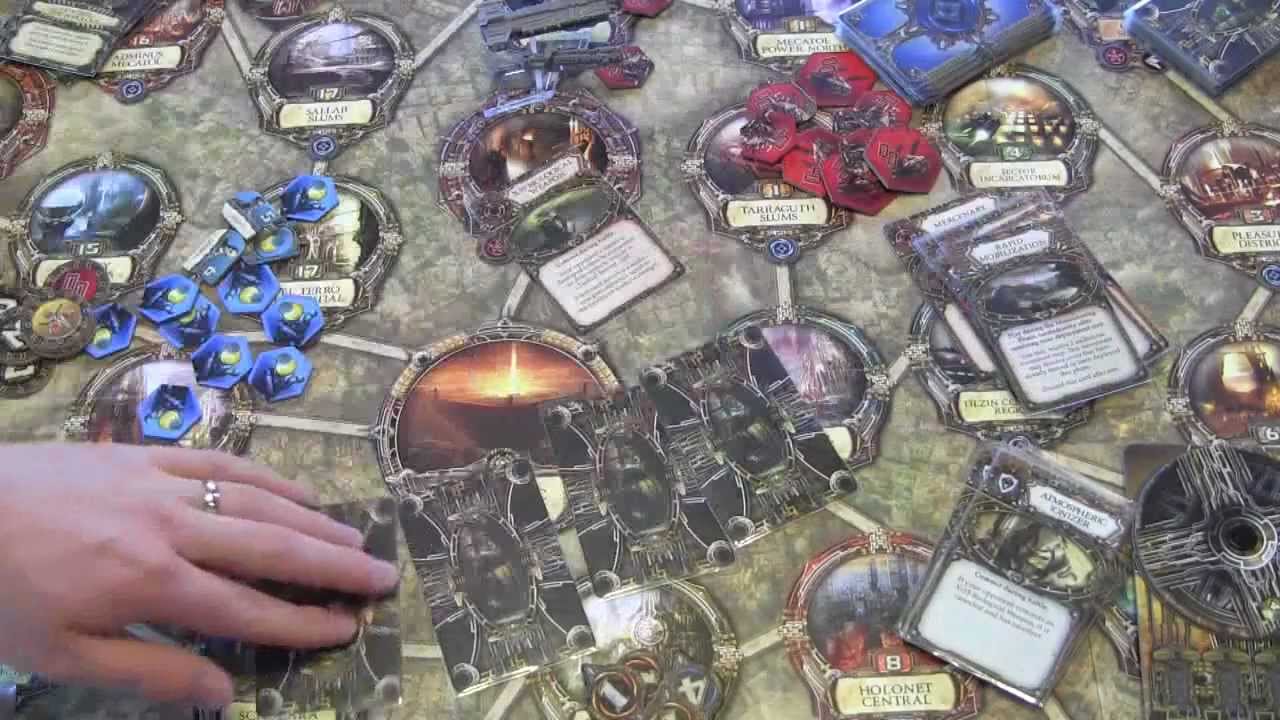 For those following the hobby, we know that the popular Area Control/ Variable player powers game was actually re-skined into Rex: The Final Days of an Empire (from the Twilight Imperium Universe) a few years back by Fantasy Flight Games when they tried and failed to acquire the boardgaming license to use the Dune theme. Being a nostalgic fan, I took what I can and got the game. It was nice, but after hearing those who played the original 70’s tabletop I felt a slight disconnect with the new reskin and wanted to have a feel of the original. And thankfully now I can finally have the chance and without having to shell out a ton of cash in hunting an old copy. 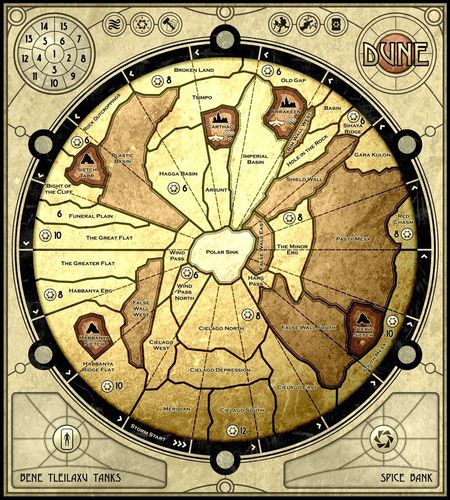 As of this post, not much detail was given for the game but if you check the image from There Will Be Games’ article, it seems that GF9’s reprint will be based on Ilya’s design – a popular PnP version which can be found on boardgamegeek.com. This is yet to confirmed (and more of a wishful thinking on my end, honestly) but based on the announcement and the accompanying picture, I’m really hoping that they use this as the theme is almost perfect for the fluff.

No release date was made but we can speculate that the game will roll out just in time for Dune’s theatrical release, which will hit around 2020.