With Stadia, you'll be able to play without a console! 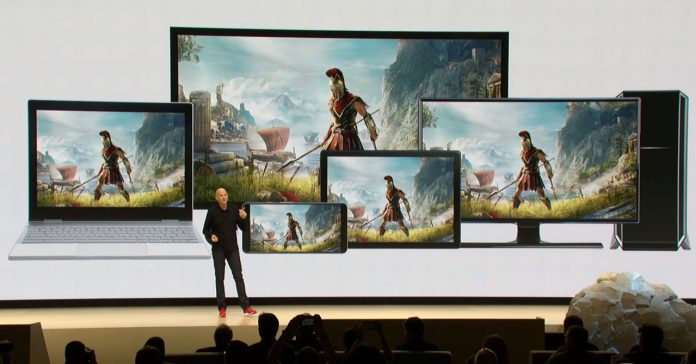 At the Game Developers Conference 2019, Google revealed something big that may revolutionize the gaming world. The tech giant announced Stadia — a video game streaming platform that will let players play games across devices such as laptops, tablets, and even through Chromecast. With Stadia, gamers won’t need a console or a powerful PC to play as the games will run on Google’s servers and will just be streamed to the player’s device/s.

If this all sounds familiar, well that’s because it is. Video game streaming services are not new, just look at the (now defunct) OnLive or Sony’s PlayStation Now service; though these platforms haven’t exactly taken off. The difference with Stadia though is that this is Google we’re talking about. If any company can pull off something this ambitious, it’s Google. 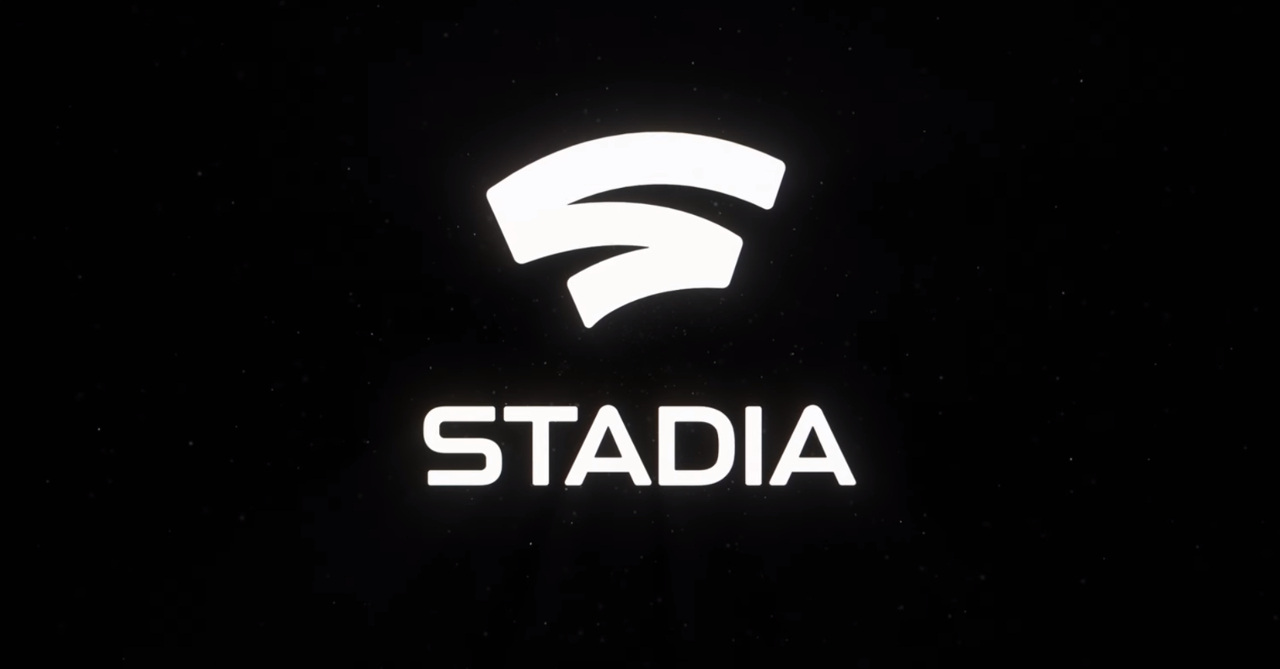 If Stadia works, video game streaming could very well be the future of gaming; it may even replace consoles and PCs as the dominant gaming platform (for more casual players at least) in the future. Though of course, there are a lot of things in Stadia’s way, the biggest of which is that it’ll require high-speed internet — something that not everyone has access to right now. There’s also the fact that some gamers may be resistant to not pwning the game’s they’re playing. All things considered though, Stadia is definitely a game platform to watch out for. 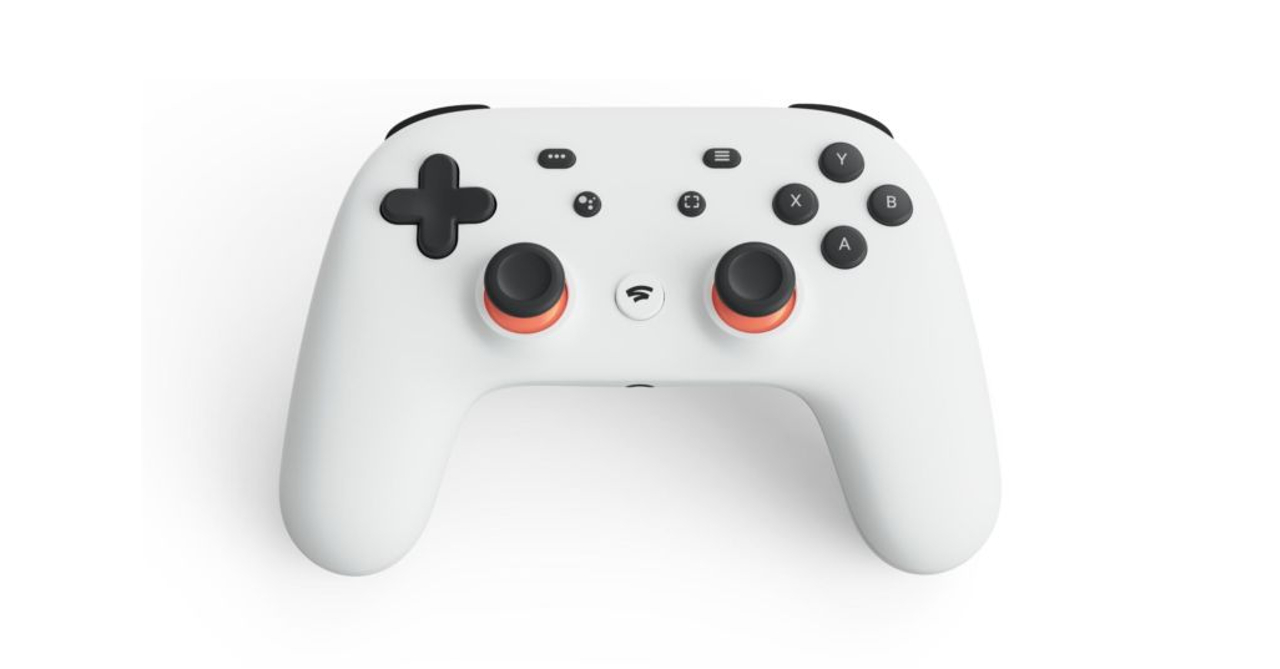 Google Stadia is set to launch sometime this 2019. Upon launch, Google will also release a Stadia Game Controller that comes with a dedicated capture button and other features. Don’t be alarmed though as Stadia will still support other USB game controllers.