Time to experience the Master Chief saga on PC! 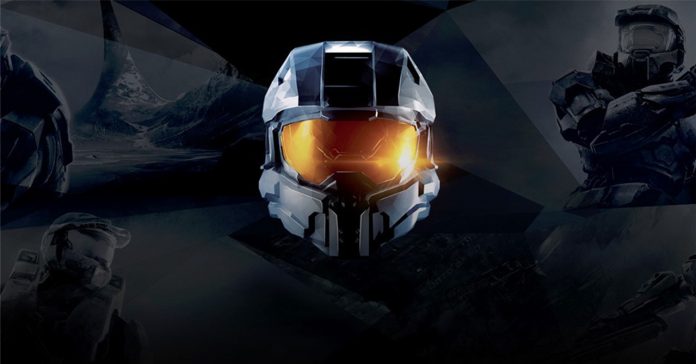 PC players will finally be able to experience Master Chief’s Saga for themselves as Microsoft recently announced that Halo: The Master Chief Collection is coming to PC. Best part is, Halo: MCC will be available on Steam!

In case you aren’t familiar with the collection, Halo: MCC was originally released for the Xbox One back in 2014 and it featured the four main titles in the Halo franchise: Halo: Combat Evolved, Halo 2: Anniversary, Halo 3, and Halo 4. For the PC version, the Halo 3: ODST campaign and Halo: Reach will also be included.

While Halo: The Master Chief Collection is coming to Steam, it will also be made available on the Microsoft Store. As for its release, Microsoft has yet to reveal the collection’s release date and pricing. What we do know is that Halo: Reach will be first title to be released, and it’ll be available later this year. Following Reach, the next five games will be made released as well.

For more information on the Master Chief Collection, visit the game’s Steam page or the game’s official website.

- Advertisement -
Previous articleASUS launches the PixelMaster Grand Prix — a mobile photo marathon
Next articleFinally, an Official Board Game Reprint of Dune Will Be Made by Gale Force Nine