Heavy Rain, Beyond, and Detroit are coming to PC via the Epic Games Store 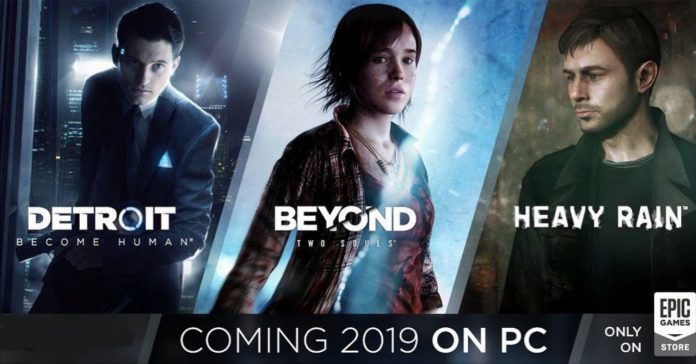 Have you ever wanted to play Quantic Dream‘s narrative-driven titles but don’t have a PS4? Soon you’ll be able to play them on PC! Quantic Dream recently announced that it will be releasing Heavy Rain, Beyond: Two Souls, and Detroit: Become Human on PC via the Epic Games Store.

All three titles were originally PlayStation-exclusive, with Heavy Rain and Beyond being originally released for the PS3 then ported to the PS4. As for Detroit: Become Human, this title was a PS4-exclusive during its release last May 2018.

With the upcoming release of the three games on PC, this very likely means that Quantic Dream’s next title will no longer be a PlayStation exclusive. This does not really come as a surprise, especially as the France-based developer is a private company and not under Sony Interactive Entertainment (unlike studios such as Naugthy Dog or Guerilla Games). 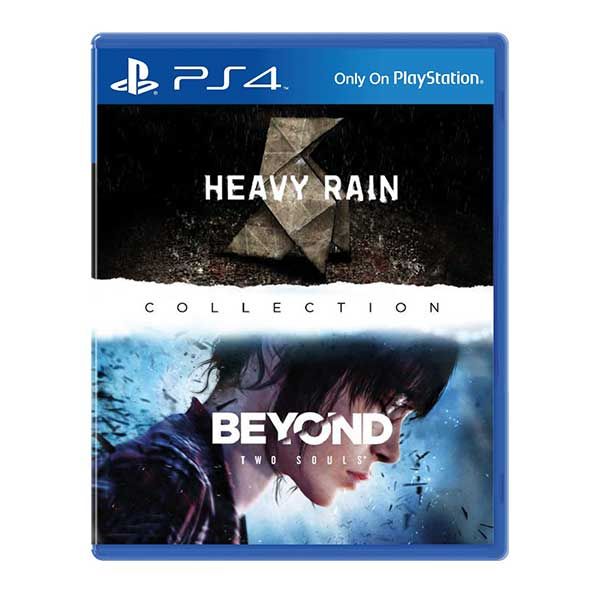 Heavy Rain, Beyond: Two Souls, and Detroit: Become Human’s release date on PC is yet to be confirmed, though we expect the games to be available sometime this 2019.