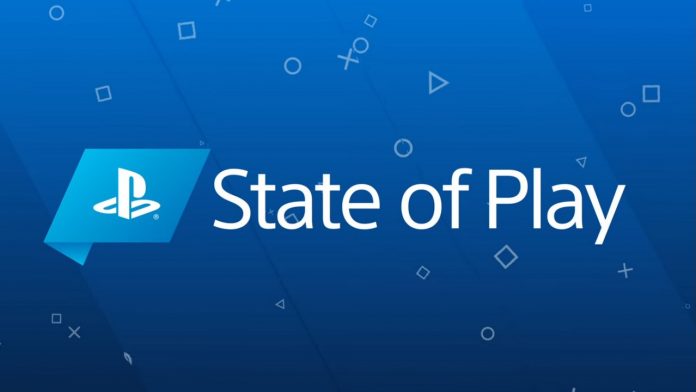 With the conclusion of Playstation: State of Play, PS’ first-ever broadcast, the stream revealed tons of news and updates for their upcoming titles as well as a bunch of new titles. Quite a number of the new reveals were VR games such as Marvel’s: Iron Man VR or the No Man’s Sky VR update. So if you missed out on the livestream, here’s a quick recap of all the game trailers and announcements from the live broadcast:

Of all the VR titles revealed during State of Play, the most exciting is no doubt Marvel’s Iron Man VR. I mean, who doesn’t want to be able to don the Iron Man suit and battle some baddies with your repulsor beam Marvel’s Iron Man VR is set to release sometime this year.

Mortal Kombat 11 already confirmed tons of new characters and returning fan favorite like Noob Saibot. With the latest trailer though, more of the “klassik kombatants” from the past will now join the roster such as Liu kang, Kung Lao, and Jax.

Revisit Freddy Fazbear’s Pizza Place with this full-on VR experience of the hit horror title, Five Night’s at Freddy’s. Be prepared to scream and get terrified with exciting gameplay additions such as the new nightmares.

No Man’s Sky Beyond – VR

No Man’s Sky may not have had the best release, but thanks to the Beyond update, the game has become a much better experience. To turn your exploring up a notch, you better check out No Man’s Sky Beyond – VR!

With PlayStation’s next big exclusive coming real soon, here’s a look at Deacon St. John’s story before the whole zombie apocalypse in this newest trailer for the survival horror Days Gone.

From the same developers of London Heist PlayStation VR comes Blood & Truth, a VR title that’ll let you star in your own explosive action movie blockbuster!

Another treat for horror fans is Observation, an interesting new sci-fi horror game set in space. Horror fans better watch out when this game releases on May 21, 2019.

Crash Team Racing: Nitro Fueled got a new trailer in State of Play, and it hit us with a huge nostalgia hit! The game’s PS4 version will include classic sprites for the characters!

Gather your friends and get ready to do some dungeon crawling with ReadySet Heroes. Get ready to go spelunking on dungeons, pick-up loot, and reach the end to fight another team of dungeon crawlers when the game releases later this year.

As mentioned above, there are tons of PSVR games coming this year. Don’t believe us? Here’s a list of the rest of the VR titles coming out this year on PlayStation: