What do you think of Sonic's movie form? 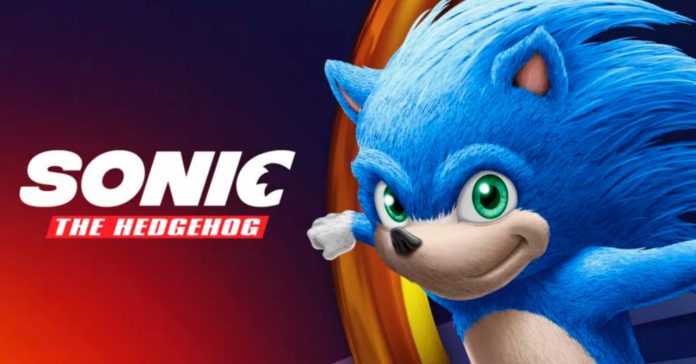 Last December, the first teaser poster for the upcoming live-action Sonic The Hedgehog movie, and fans did not like it one bit. Now, we finally have a look at Sonic’s live-action appearance, and it’s much different from his standard look.

Check out Sonic’s new look for the film here: 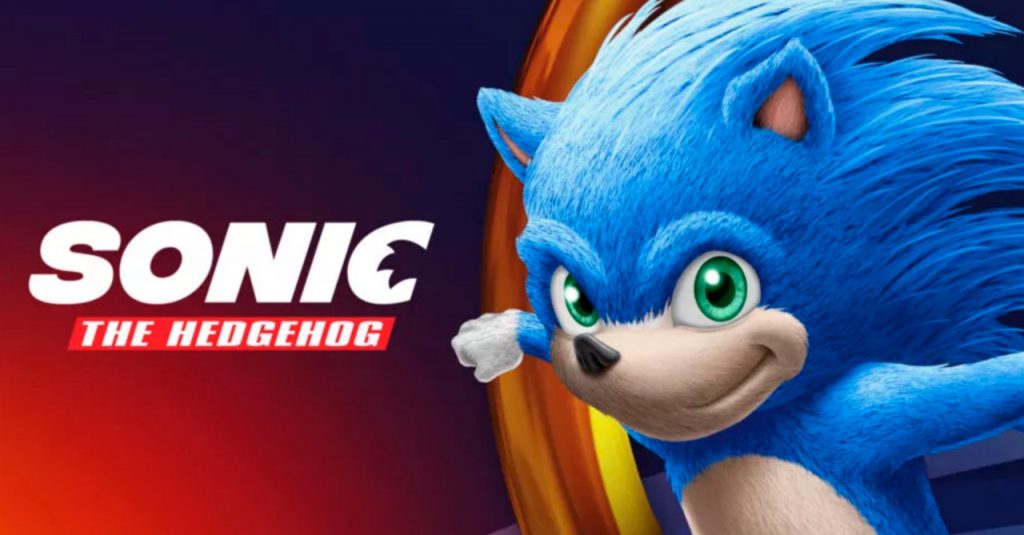 As you can see, Sonic’s new look for the movie is furry, and his eyes look so much different. Not to mention that his arms and body now look more humanoid.

In case you need a refresher, here’s Sonic’s standard look from the video game series: 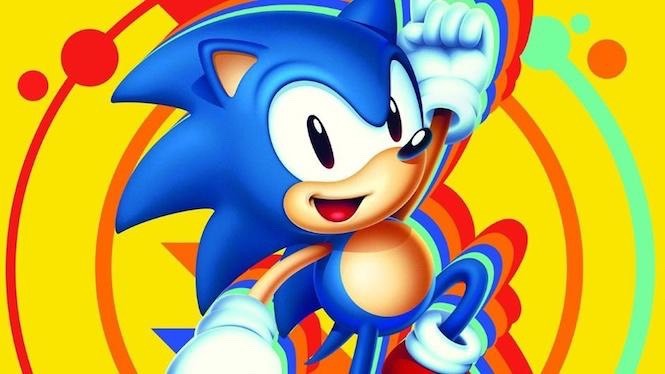 The reveal of Sonic’s new look didn’t come from an official announcement though. It came from a leak of a Sonic the Hedgehog style guide for the upcoming flick created by Hamgami/Carroll, Inc. You can see the rest of the leaked slides detailing Sonic’s personality and design guidelines. 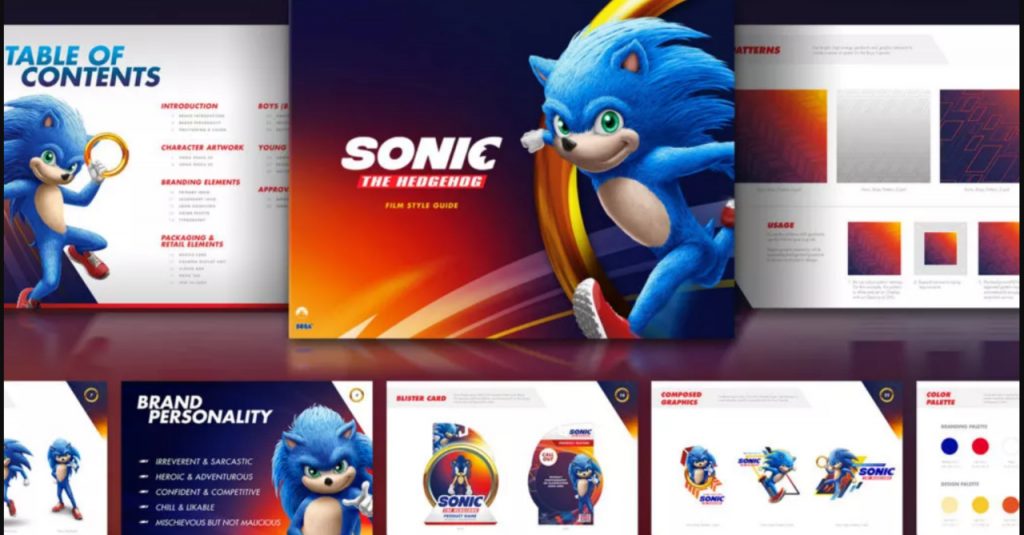 What do you think of Sonic’s new look? If you don’t, at least there’s still some hope that this won’t be the final Sonic design for the movie.

The Sonic The Hedgehog movie will be released on November 2019.

- Advertisement -
Previous article
Would you kill us if we said that Captain Marvel is just ok? | Minute Movie Review
Next article
So what sets ‘Days Gone’ apart from other zombie games?