Make no mistake, you're in for some HUGE amounts of fun! 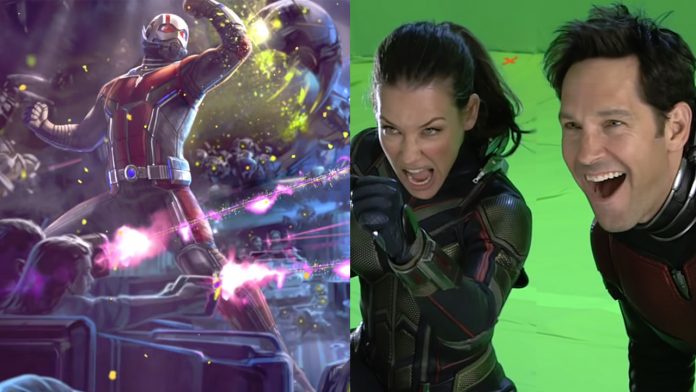 Fresh off the Marvel hype of Captain Marvel and as we head into End Game next month, Hong Kong Disneyland is opening an awesome new ride called ‘Ant-Man and The Wasp: Nano Battle’ opens on March 31, 2019! 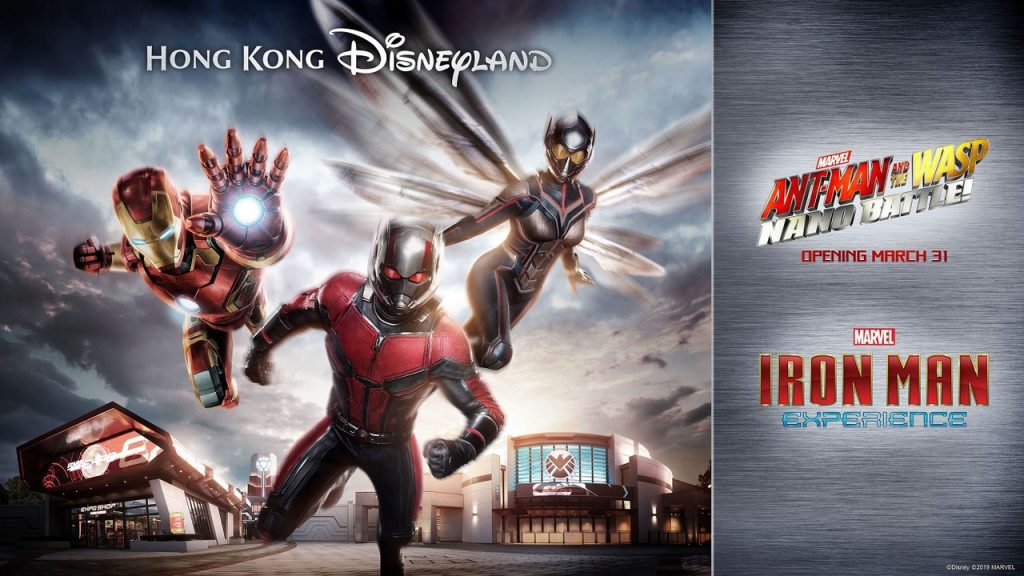 This new ride is an interactive ride that sends you on a mission with Ant-Man and The Wasp to defend against a Hydra attack on Hong Kong. You start at the Stark Expo in Tomorrowland as you visit a SHIELD Science and Tech Pavilion. Hydra then comes crashing in with a Swarmbot attack in an effort to steal the Arc Reactor on top of Stark Tower in Kowloon AND a Data Core in the SHIELD Pavillion. Iron Man, Ant-Man, and The Wasp all jump into action but they need you to successfully repel the attack. You are then led to a SHIELD Combat Vehicle and shrunk down to ant size where you try to foil the plans of Zola and his Swarmbots. All of that. Sounds. HELLA HYPE. 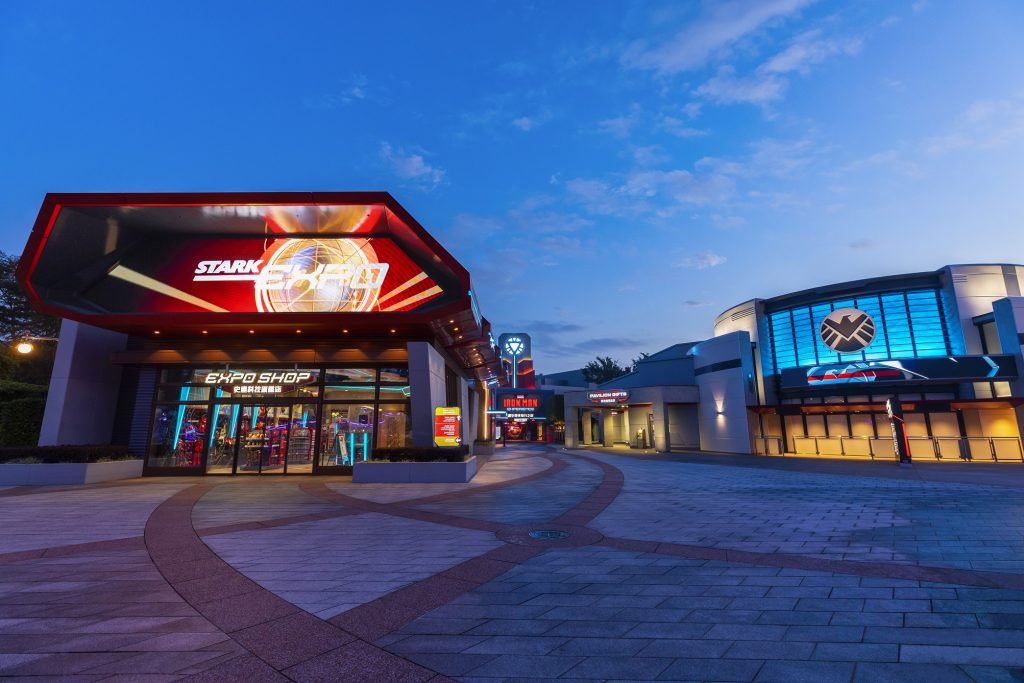 The ride aims to deliver an epic, authentic, and engaging Marvel experience with tight Disney storytelling. Peyton Reed (Director of “Ant-Man and The Wasp”) and his movie production team were even brought on board the project to help with this goal. They were tasked with filming the scenes for the attraction. Paul Rudd (Ant-Man) and Evangeline Lilly (The Wasp) even joined in for the filming. Lastly, Christophe Beck who was the composer for the Ant-Man films also helped out by creating the score for this ride! The result is a rich, immersive experience filled with awesome storytelling, enhanced by cutting-edge scenic illusion technology, and rounded out by an interactive state-of-the-art gaming system. So no doubt, this may just be the closest you can ever get to living a Marvel scene!

The ride will be part of the “Carnivale of Stars” of HK Disneyland, which features various new Disney experiences and performances, that runs from March 7 to June 26. As part of that, you can compliment the ‘Ant-Man and The Wasp: Nano Battle’ experience by checking out all the new the new Marvel things that HK Disneyland has to offer! Building up a heroic hunger/thirst? You got the ‘Ant-Man and The Wasp’-themed food and drinks at the Starliner Diner! If you’re in search for awesome merch, you can go to the Pavilion gift shop in Tomorrowland which has over 300 Marvel merchandise items and will be introducing 40 exclusive ‘Ant-Man and The Wasp: Nano Battle!’ items. 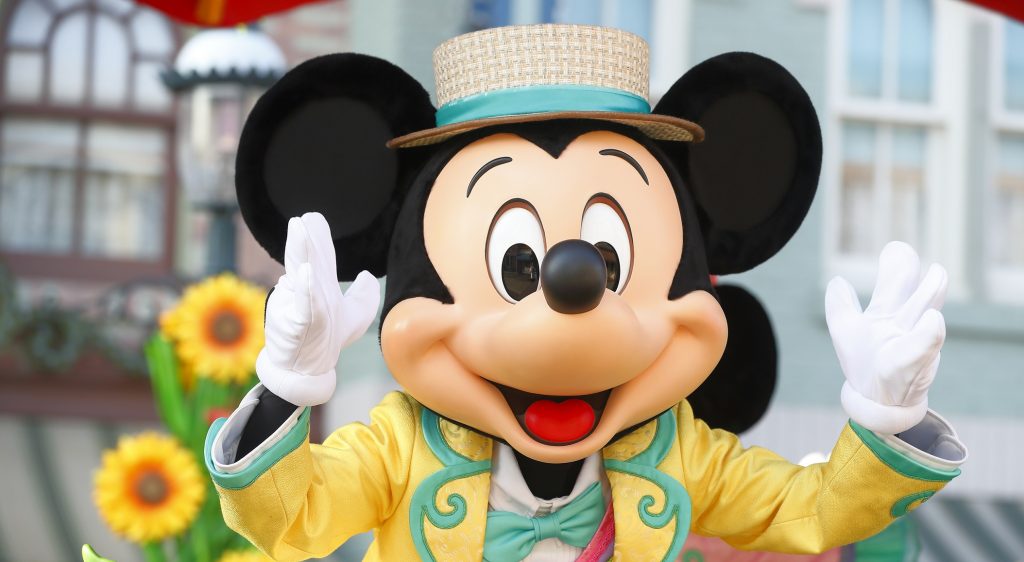 If that isn’t enough motivation to visit HK Disneyland, here’s one more! Filipino guests who happen to be celebrating their birthdays get SPECIAL DEALS! Check out below for the specifics AND for other deals you can avail of!