Impressive, especially for a new IP! 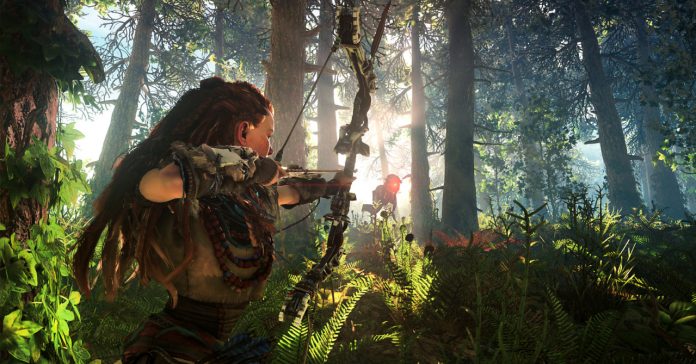 Guerilla Games’ PS4-exclusive Horizon Zero Dawn recently celebrated its second anniversary, and it was revealed in a recent post on the official PlayStation Blog that the game has sold 10 million copies worldwide. With its sales figure, Horizon Zero Dawn is officially one of the PS4’s bestselling titles.

Its exceptional number of units sold is great news, as it proves that developers/publishers can still succeed both critically and commercially when taking a risk in creating a new IP. To celebrate the milestone, Guerilla Games Managing Director, Hermen Hulst, revealed some cool tidbits about the game’s development. 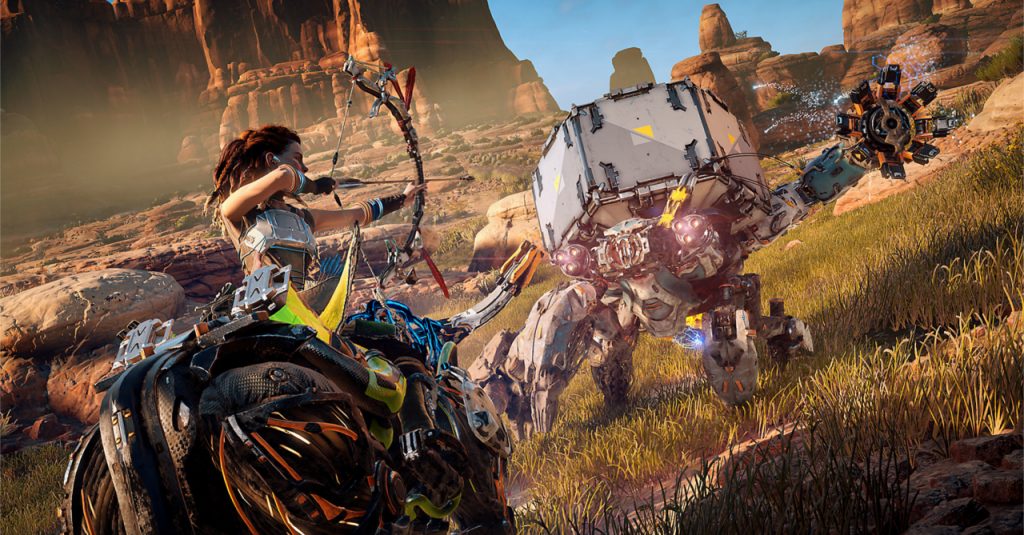 In case you aren’t familiar with the game, Horizon Zero Dawn is an open-world action game with RPG elements. The game is set in the distant future, specifically in the 31st century where dinosaur-like robots roam the land and where humans have regressed back into tribes. The game follows Aloy, a member of the Nora tribe who discovers clues that leads her to what happened to the world in the past.

Horizon Zero Dawn is available now exclusively on the PS4.