I hated every second of Sekiro; I CAN’T WAIT to play it again 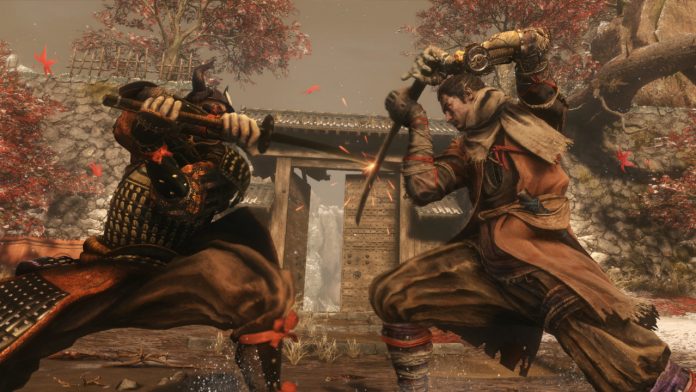 During the media preview of Days Gone last February 20, PlayStation also brought an exclusive demo of Sekiro: Shadows Die Twice. To be honest, I wasn’t looking forward to playing the game. That’s not because I think it’ll be a bad game though, in fact it’s shaping up to be an excellent addition to the SoulsBorne games (based on Chris’ Sekiro run at Tokyo Game Show 2018). 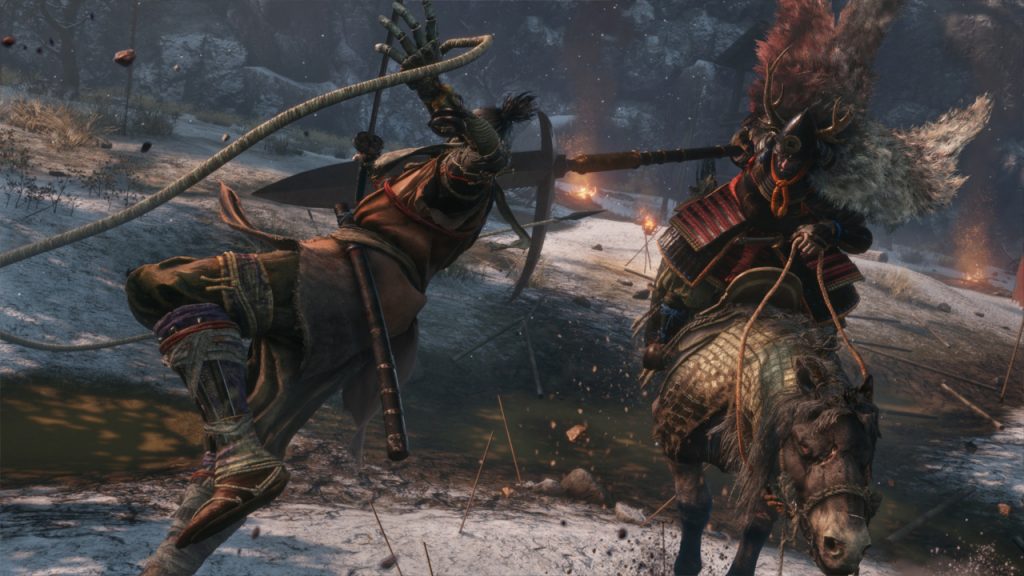 The reason I wasn’t excited for Sekiro is that SoulsBorne games aren’t my cup of tea. In other words, I’m absolutely horrible at any of FromSoftware’s games. I just am way too uncoordinated and get flustered easily for the crushing difficulty of the Dark Souls games and Bloodborne. 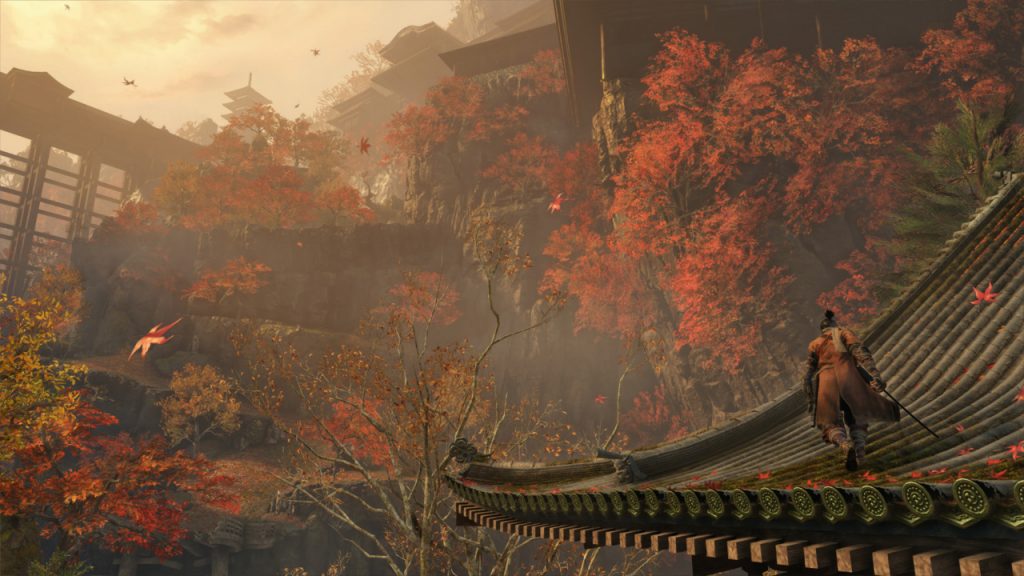 Though I had a tiny bit of hope that I might not do too bad at Sekiro. From what I’ve seen, Sekiro plays differently from both Dark Souls and Bloodborne — it plays faster and there is more of an emphasis on stealth. While it’s still difficult, the game also gives players tons of tools to help them out in battle such as the prosthetic arm which lets players use tools or grapple towards ledges.

Lo and behold, I actually breezed through the demo when I finally tried it out… 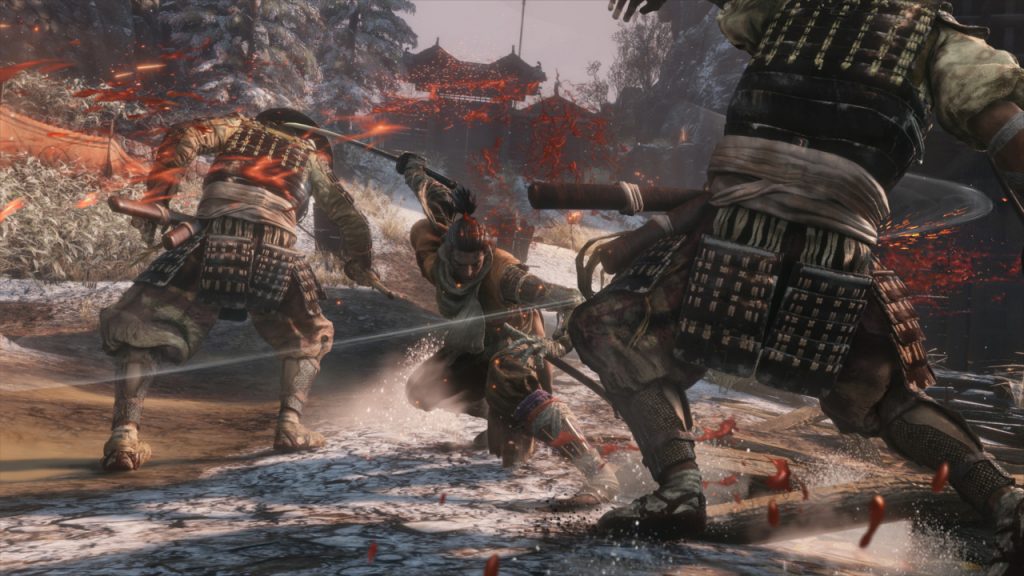 Just kidding, I died too many times to count.

I barely lasted five minutes before getting greeted by the death screen, and that was the first of many times I died. Even with the ‘resurrect’ mechanic which lets players revive instantly after a death (hence the Shadows Die Twice tagline), the game was still crushingly difficult, so much so that I had a tough time even just getting to the first major boss.

Speaking of boss battles, Sekiro has you face a Chained Ogre as the first major boss. As you may have expected at this point, I never got past it. While I had a run where I thought I was about to kill him, I made a careless mistake that quickly led to my death. During that run, I didn’t play it safe, instead I just went at the Ogre as best as I can. And that I think is the key to Sekiro; the game’s Posture mechanic means you have to keep pounding at an enemy (all while dodging or parrying its attacks) to build up a posture meter. Once filled, the player can land a killing blow which can either deal massive damage or kill the enemy outright.

Of course, the game’s fast pace was a horrible fit for me, especially with my poor reflexes. What’s worse is that the game gives you penalties for dying. When you die, you gain less experience; and while the game helps you out sometimes with buffs when you resurrect, dying too much will lessen the buff chance. It’s like the game actually punishes you for being bad at it! 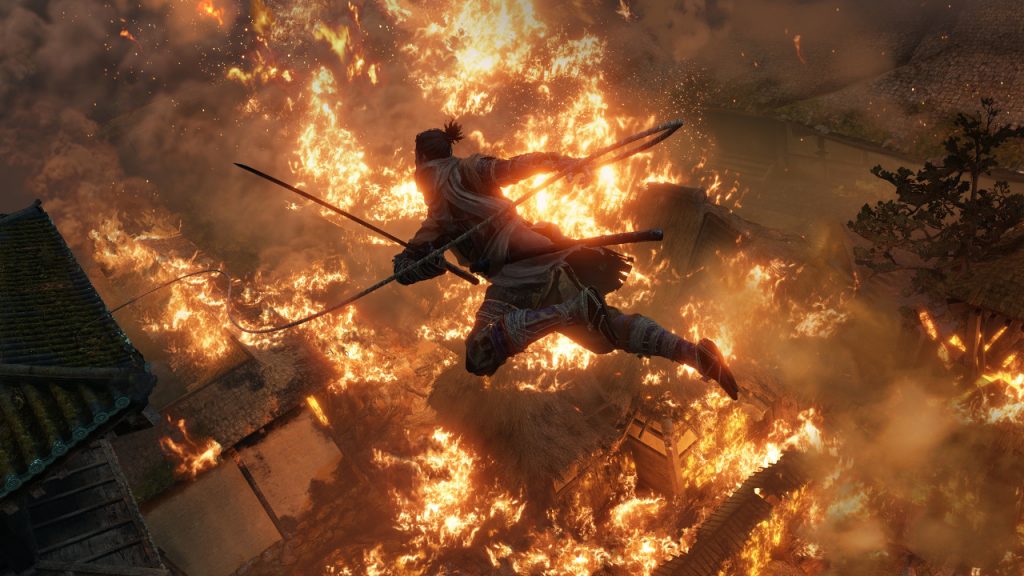 I get easily frustrated with difficult games, so you may expect me to have raged hard during my playthrough. Surprisingly though, I didn’t get that frustrated. Sure, I hated it every time I died (which was basically all the time), but I didn’t rage at Sekiro. Of all the deaths I had in my time with the game, none of them felt unfair. Every death, I knew in my mind that it was because of a mistake I made. It made me feel like I needed to ‘git gud’, which is a testament to how solid the combat mechanics of the game are.

At the end of my two-hour playthrough of Sekiro, I needed a breather. It was a stressful experience, far from the fun escapism of the game’s I usually play (mostly story-driven singleplayer experiences). But after calming myself down, I actually wanted to have another run at the game. I’m pretty sure I’ll die a countless amount of times when I play it again, but I believe that I’ll get through the game eventually, no matter how long that will take. It’ll be extremely tough, and I doubt it’ll be fun, but I can imagine beating Sekiro will be an accomplishment like no other game I’ve ever played. 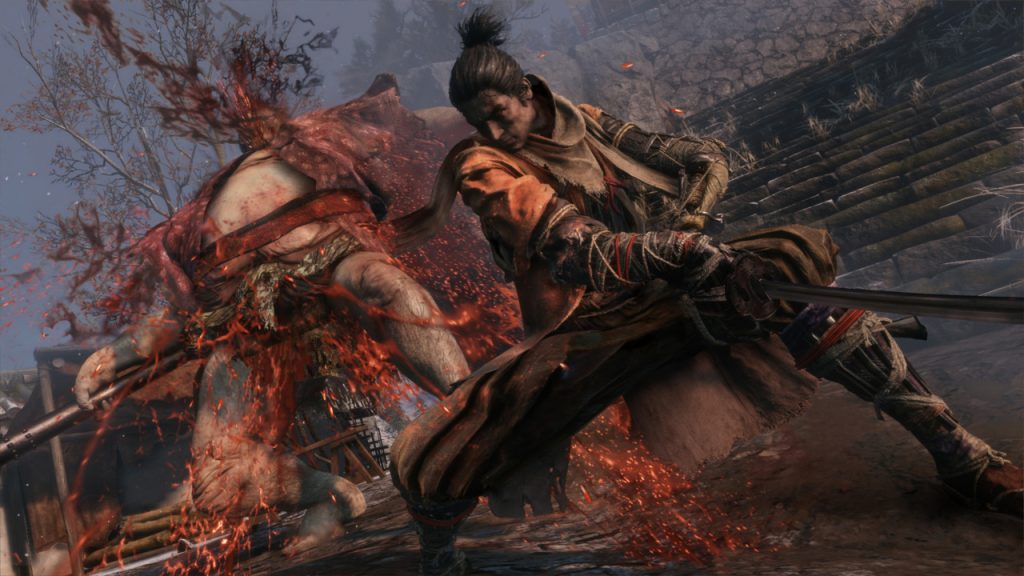 Or maybe I’m just a masochist.