James Gunn is back on as director of GOTG Vol. 3! 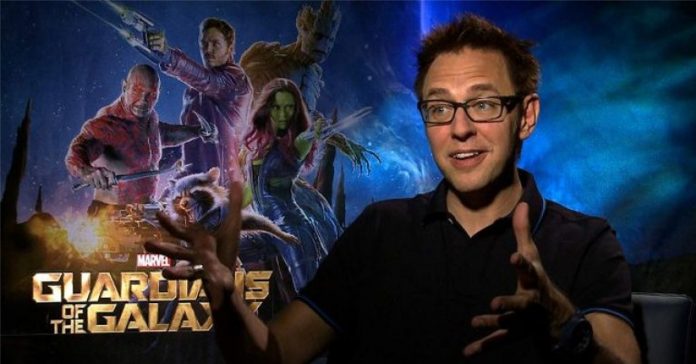 Last July, Disney announced that it has fired James Gunn from directing Guardians of the Galaxy Vol. 3 after a series of offensive tweets from the director back in 2008 surfaced online. His firing drew flack not only from fans of the MCU, but also from the stars of the GOTG films; after all, Gunn has been nothing but professional according to the films’ cast and crew.

In a recent report by Deadline though, Disney announced that it will rehire James Gunn as the director of GOTG Vol. 3. This is great news for fans of the Guardians, especially as Gunn’s creative vision for the superhero team is critical for the first two films’ success.

Regarding his rehiring, James Gunn himself had this to say:

The decision to hire Gunn back for GOTG Vol. 3 was thanks in large part to his discussions with Disney chairman Alan Horn. Reportedly, Horn was impressed by how Gunn handled the whole fiasco back in July, so much so that he had the reinstated.

While Gunn is back on for the third Guardians movie, there’s still no news as to when the actual production will be released. What we do know is that it will be released after the James Gunn-helmed Suicide Squad sequel, which is still scheduled to release in 2021.