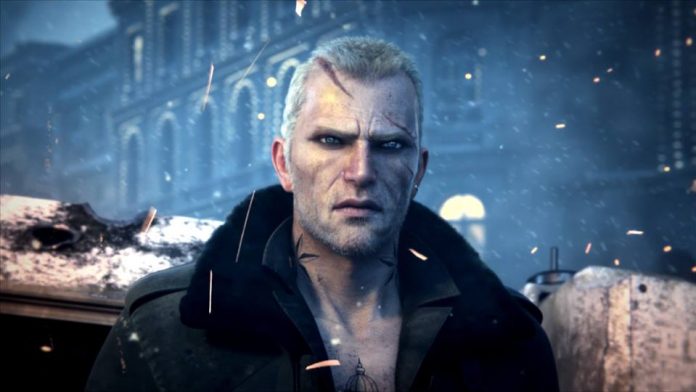 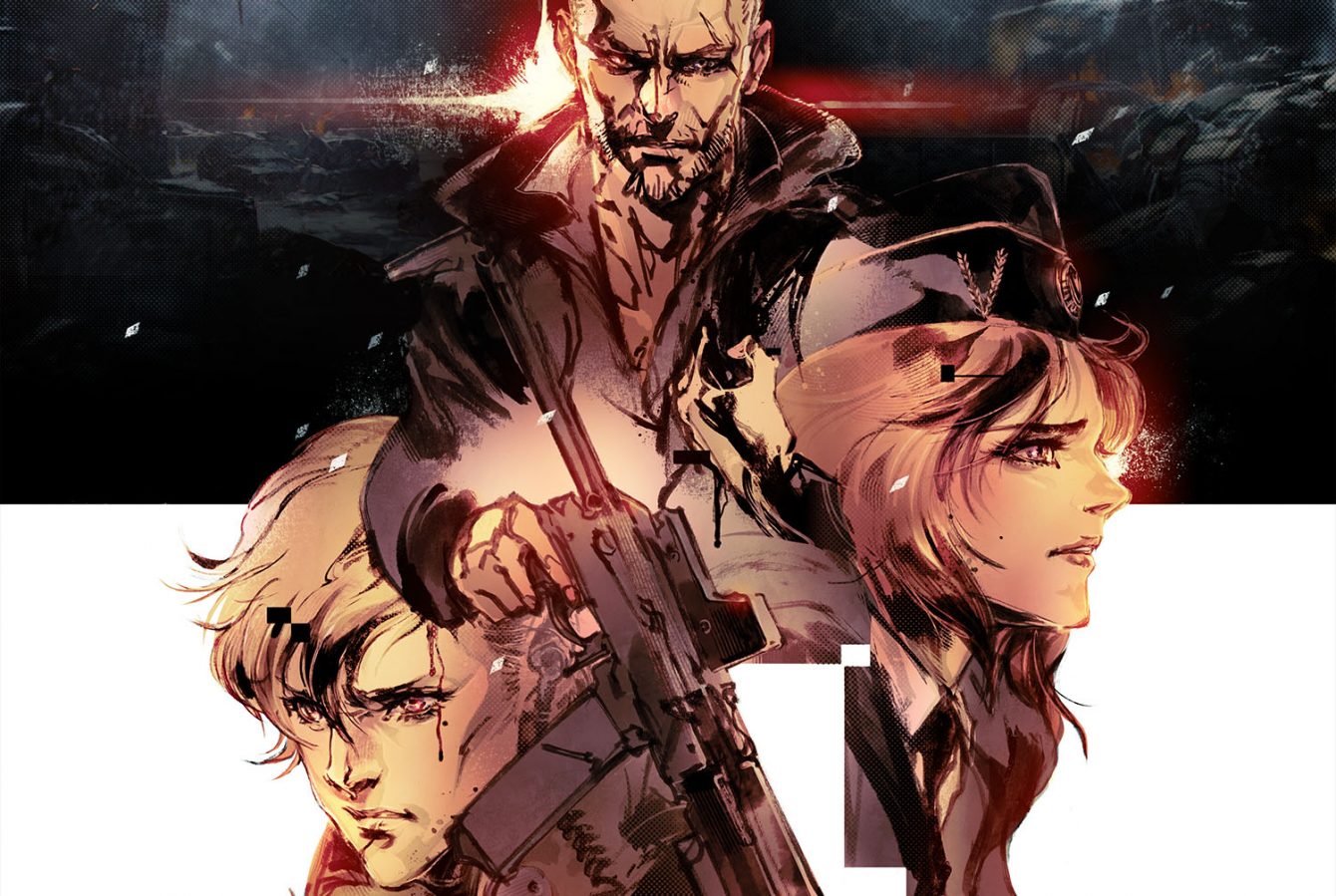 When I heard about this game at first, I was a bit hyped. For a fan who played the classic Front Mission 3 back on the original PlayStation, Left Alive really got my interest. Also, it features art from the great Yoji Shinkawa of Metal Gear fame and mechs from famed Gundam designer Takayuki Yanase, so what’s not to get excited here, right? RIGHT? 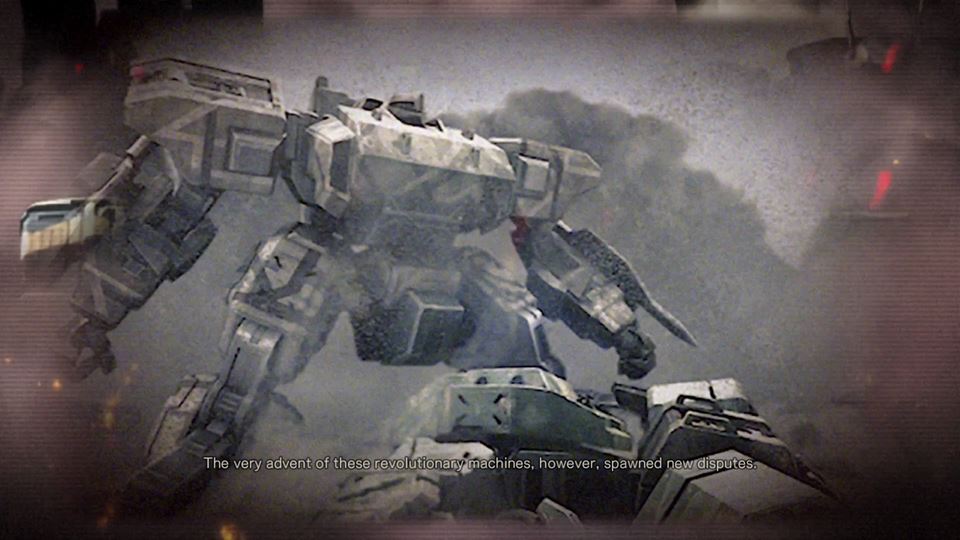 Well… Before all that let me get back to that and tell you a bit about the game. As stated Left Alive takes place in the mechanized world of the Front Mission series, so from the get-go you can expect that at one point you will get to control these beasts. They’re called Wanzers by the way, and are easily the best part of the game. And I think that is the most positive thing I can say about this title – the slight nostalgia it brings… Because everything else in the game really just falls apart in every level and I’m having a hard time where to start (hey, that rhymes!). But okay let’s start with the story. 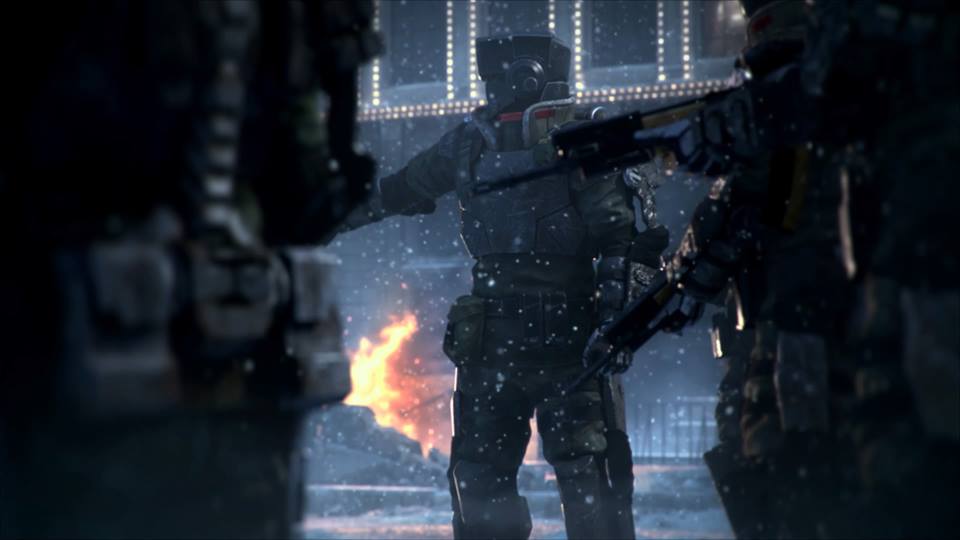 The main story begins with the nation of Garmonia invading the neighboring Ruthenian border city of Novo Slava. I a surprise ambush you are instantly dropped into the chaos and utilizing three forgettable characters. Slogging on to the story I found it difficult to connect with the characters and a huge part to blame in this is the poor story construction on top of a very shallow voice acting which was present right at the very first word spoken. It was really at that moment when I heard the first dialogue that things are not going to be good. I mean, I expected this to be mediocre in every way, but I didn’t expect that the developers will dial it down a notch even further.

I can’t believe I’m playing a game using the latest console and thinking that this could possibly be done a few generations back. Movement and animations could really do some work. Everything I do in the game feels like a chore and mess and it consistently persists with every nook and cranny encounter. For a stealth game, the protagonist could learn a thing or two from Solid Snake because the game doesn’t really give you the means of doing anything right. What’s really weird here is, again, for a covert action game I found it laughable that when you finally (and sneakily) approach an enemy I did not find any sort of take-down or silent-kill that is always present in almost type of game that runs in the same vein. That huge oversight really took the cake for me. 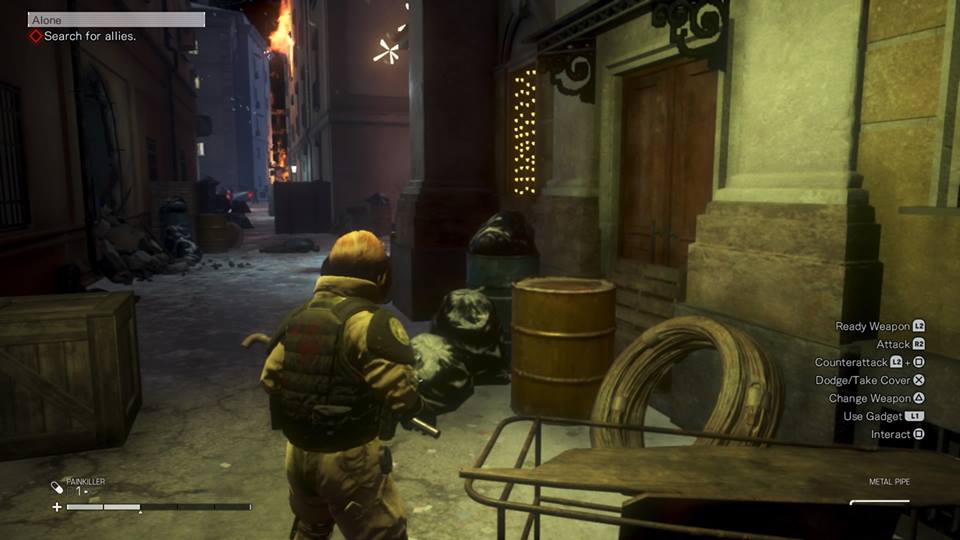 Because of the mentioned oversight, you can expect that will you frequently encounter some nasty gunfight with some silly and broken A.I. enemies that apparently has pin-point, homing accuracy to our hero. Furthermore, as with most cases during my play-through you’ll probably be dead within seconds before you even get a chance to do anything about it. As I’ve said the A.I. here seems to be broken because of their somehow heightened sense of vision that can give genome soldiers a run for their money. While I appreciate the difficulty, it would really help that they also give the players a slight even playing field, to which I really found none. I was not informed that the difficulty came in the form of very difficult controls. 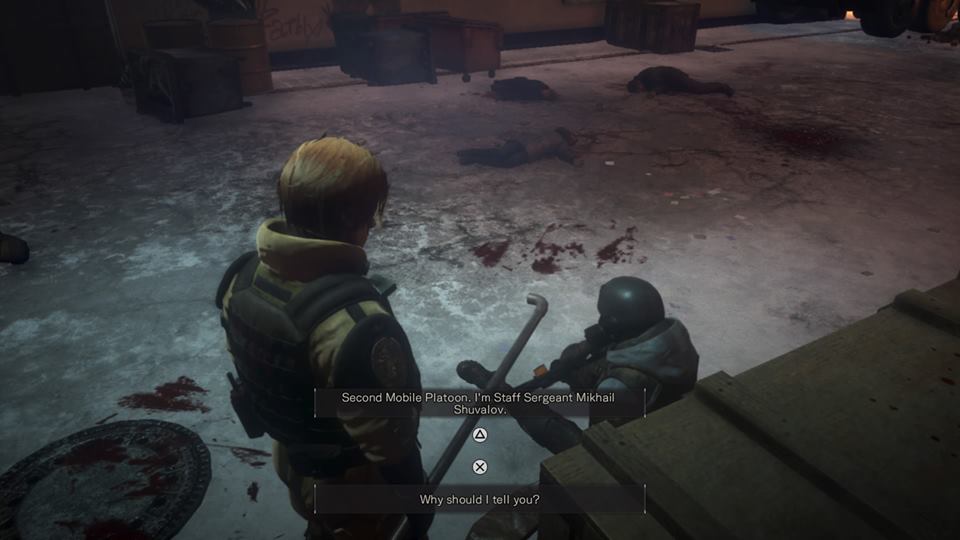 Better Left in the Dust

Someone set his expectations a bit high. I really wanted to like this title but after playing and trying to find something positive I ended up really disappointed in the end. It really feels that the game wasn’t made with the same love and passion as with other Squeenix titles and to be really honest, Left Alive looks like a title that could have been made 10-15 years or a couple of gaming generations ago. What’s even sadder is I’ve played games way back that are better than this… 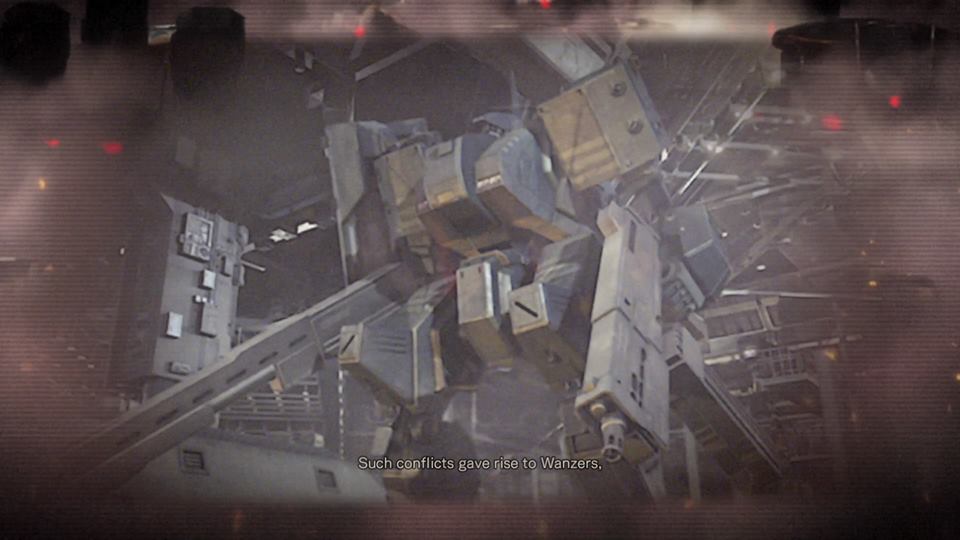 In a nutshell, Left Alive is trying its very best to fill in What Metal Gear vacated more than 3 years go. Like the very capable A.I. here, I’m going to shoot straight – they really failed this time… In almost every department. Please do yourself a favor and try to steer clear away from this game.

Previous article
Finally, an Official Board Game Reprint of Dune Will Be Made by Gale Force Nine
Next article
Samsung launches its new midrange offerings — the Galaxy A30 and A50

Left Alive is a game that I would not recommend even for the Front Mission die-hards out there. I have yet to see a comeback game from Square Enix (and I still believe it will come, someday) but for now, Left Alive is a huge pass for me.Left Alive Review | Better Left in the Dust