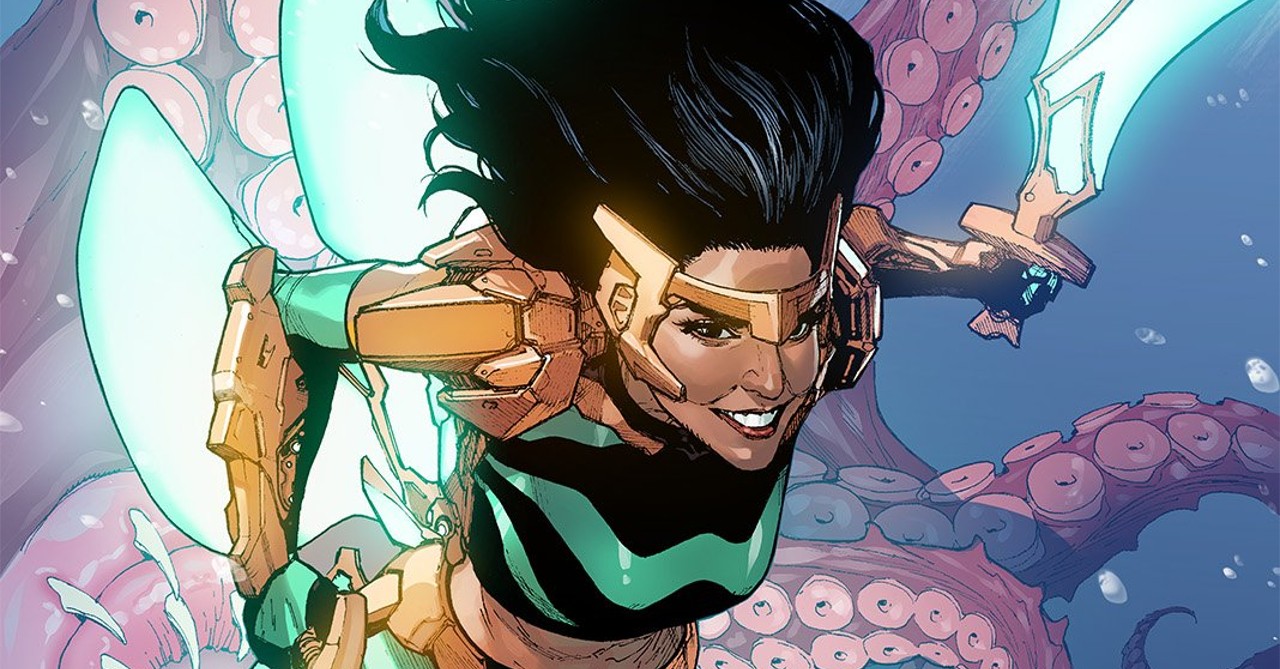 Pinoy Marvel fans are in for a treat very soon! Comic book writer Greg Pak recently revealed on Twitter one of the new superheroes that will be introduced in War of the Realms: Agents of Atlas #1. The new hero is named “Wave” and she’s the first Filipina superhero in the Marvel Universe!

As announced at @sxsw, I'm thrilled to share the great @leinilyu's stunning design of WAVE, Marvel's new Filipino superhero! Gorgeous colors by @sunnygho! She'll appear for the first time in WAR OF THE REALMS: NEW AGENTS OF ATLAS #1 in May, with art by Gang-Hyuk Lim! pic.twitter.com/cZhwXbQ1FG

While we don’t have much info about “Wave” yet, what we do know is that she was designed by Leinil Yu, a Filipino Marvel comic artist. “Wave” will also appear in the New Agents of Atlas comic series alongside new heroes.

The comic is described by Marvel as:

After a shock-and-awe invasion, the Accursed splits the globe into provinces set to be ruled by his dark and damned collaborators. As Sindr, Immortal Queen of Muspelheim, and her legions of Fire Demons march on Asia, a new band of heroes must unite to protect the Pacific Rim…

Introducing the NEW AGENTS OF ATLAS!

Written by Greg Pak with art by Gang-Hyuk Lim and a cover by Billy Tan, WAR OF THE REALMS: NEW AGENTS OF ATLAS #1 unites new and classic heroes to kick off the four-issue WAR OF THE REALMS tie-in series this May! 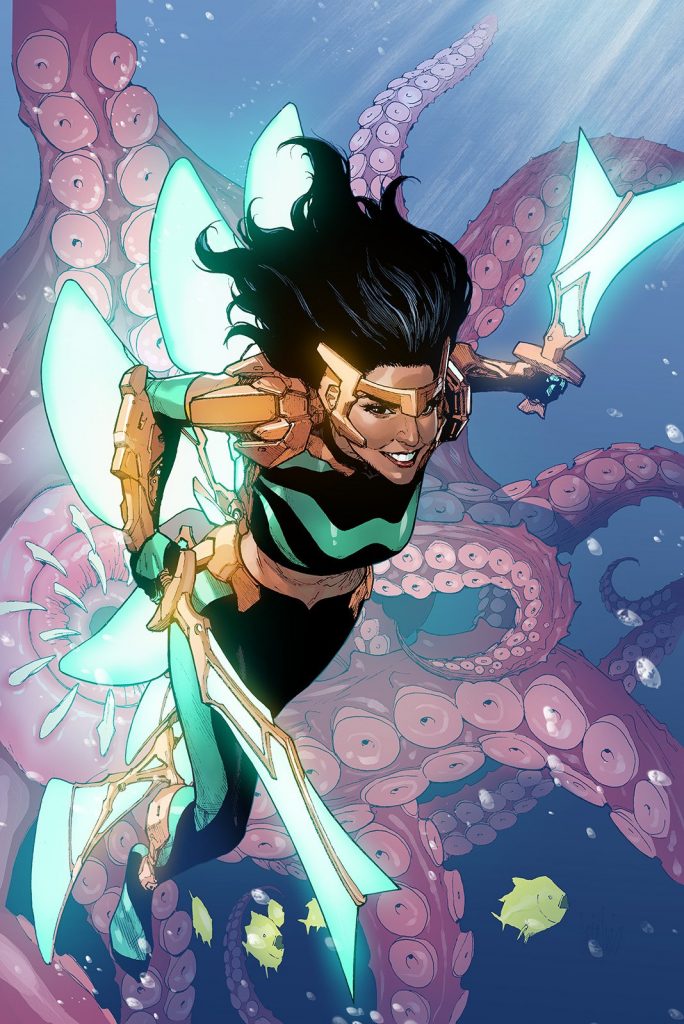 Want to see Wave’s Marvel debut? Watch out for the release of War of the Realms: Agents of Atlas #1 this May 2019. To find out more about the upcoming comic series, click here.

A new Cells at Work! game is currently in the works