Now you know where to catch all the esports action at WESG! 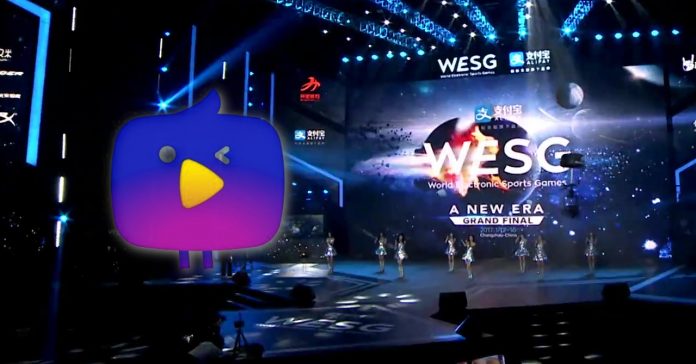 The World Electronic Sports Games (WESG) will be back this year, and it’s happening in Chongqing, China. As one of the region’s biggest esports tourneys, WESG will no doubt be filled with exciting esports action across several major titles.

If you’re looking to watch the games happening at WESG 2019, you’ll be able to see them live on Nimo TV as it was recently announced that the platform has partnered with Alisports to become the official broadcasting partner of WESG.

“We are excited of brining WESG 2019 to everyone via Nimo TV” said Henry Zhao, Nimo TV Overseas Executive. “Nimo TV and Alisports share a common goal of bringing esports closer to the world, and we believe that this partnership made us achieve our goal,” Zhao added.

In case you haven’t followed WESG in the recent years, the tourney was established by Alisports back in 2016. WESG follows an “Olympic-style” tournament, meaning teams must consist of players from one nationality. It currently holds the highest prize pool of any third-party competition across multiple titles amounting to $5.5 million.

- Advertisement -
Previous articleI hated every second of Sekiro; I CAN’T WAIT to play it again
Next articleWATCH: New trailer for Netflix’s Ultraman shows more of the series’ villains