The quest for a good One Piece game continues. 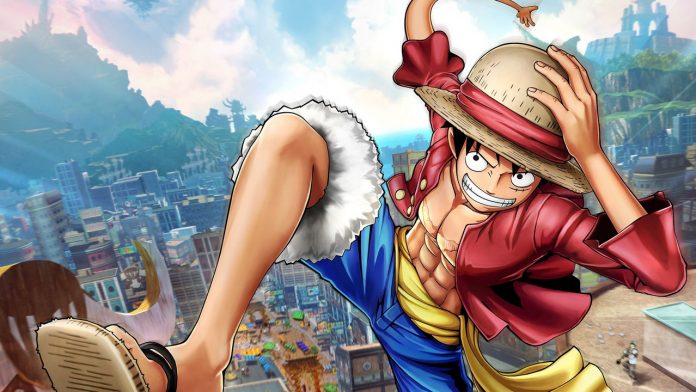 Make an open world game based on a popular Anime/Manga series, add an interesting storyline made by the series creator himself, then mix it together with some undercooked mechanics and repetitive combat system, Voila! You have One Piece: World Seeker. While it has a lot of promise, it’s just too bad that it is set in a empty open world with little to no interaction and repetitive gameplay that will makes the whole game is unsatisfying.

One Piece: World Seeker puts you in the shoes of series protagonist Monkey D. Luffy as  the whole Straw Hat crew gets lured in a trap set by the Marines, forcing them to separate and explore the massive Prison Island governed by it’s warden Isaac. 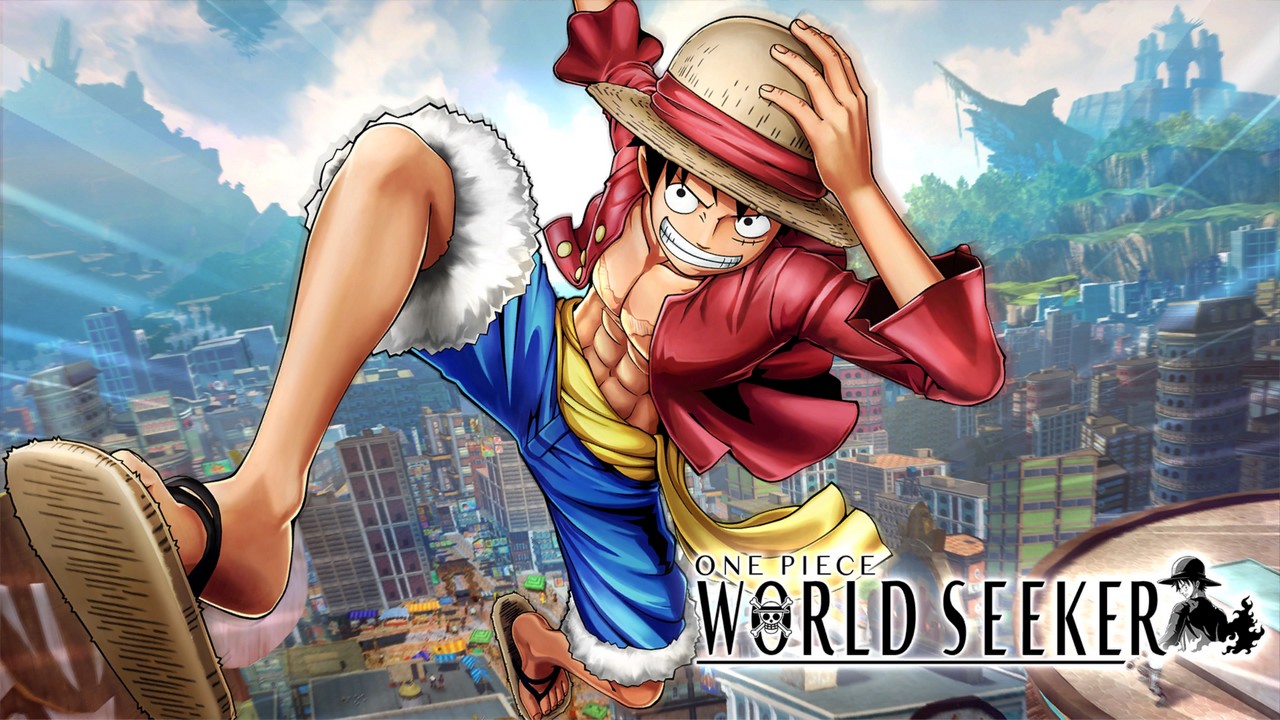 The story itself is not that bad as it is written by the series creator Eiichiro Oda, with important moments told in remarkable cutscenes that are fully voiced by the series voice actors. The cutscenes actually give it the game a feel similar to that of a good filler episode. This means that the cutscenes are the strongest point of this game, but before you get to these interesting parts, you’ll have to go through the game’s series of (rather boring) quests tasking the player to gather materials or go to a certain point. 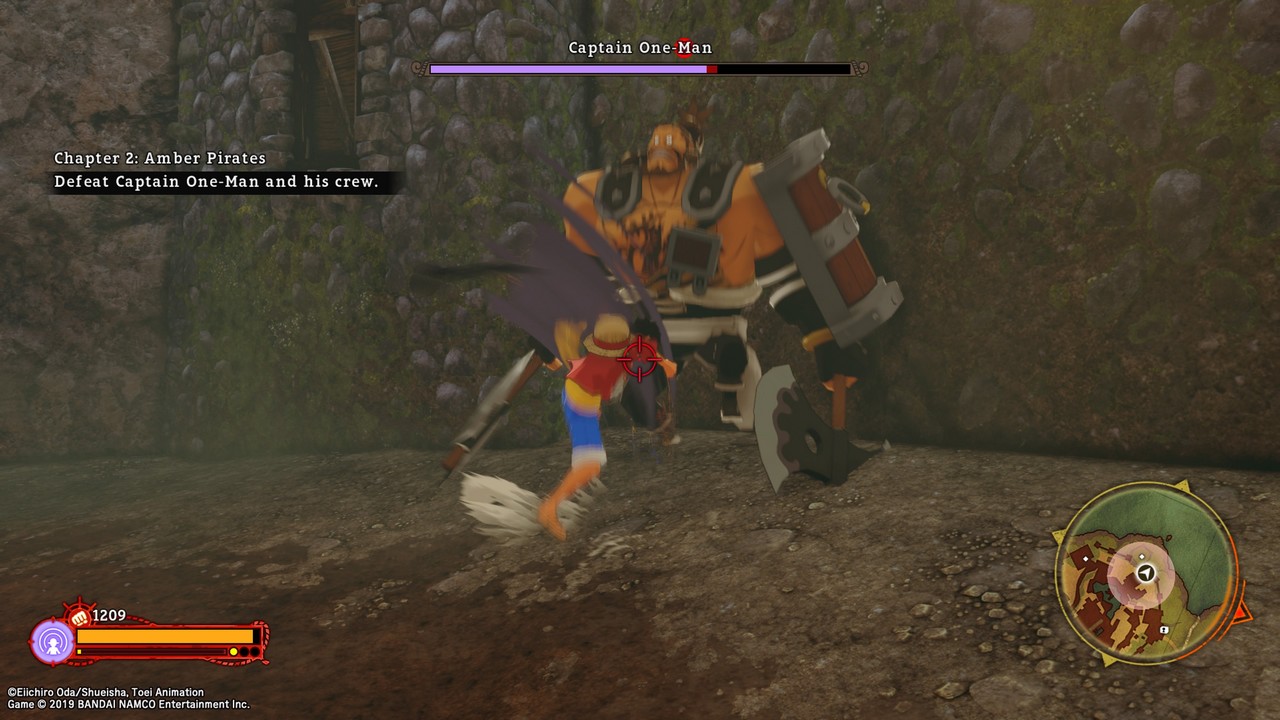 Punching is not always reliable

While the story is interesting, gameplay as a whole is abysmal. This game has a repetitive combat system with clunky controls, with dodging being close to useless, forcing me to watch Luffy be showered by a flurry of bullets. Some areas requires a bit of stealth to avoid the horrible combat so moving like a certain spy and hiding inside a barrel is advisable. Yet, the game does not allow Luffy to at least crouch to sneak, turning the whole stealth route mostly pointless. But hey, running is always an option and Luffy also spends most of his time running in the series. 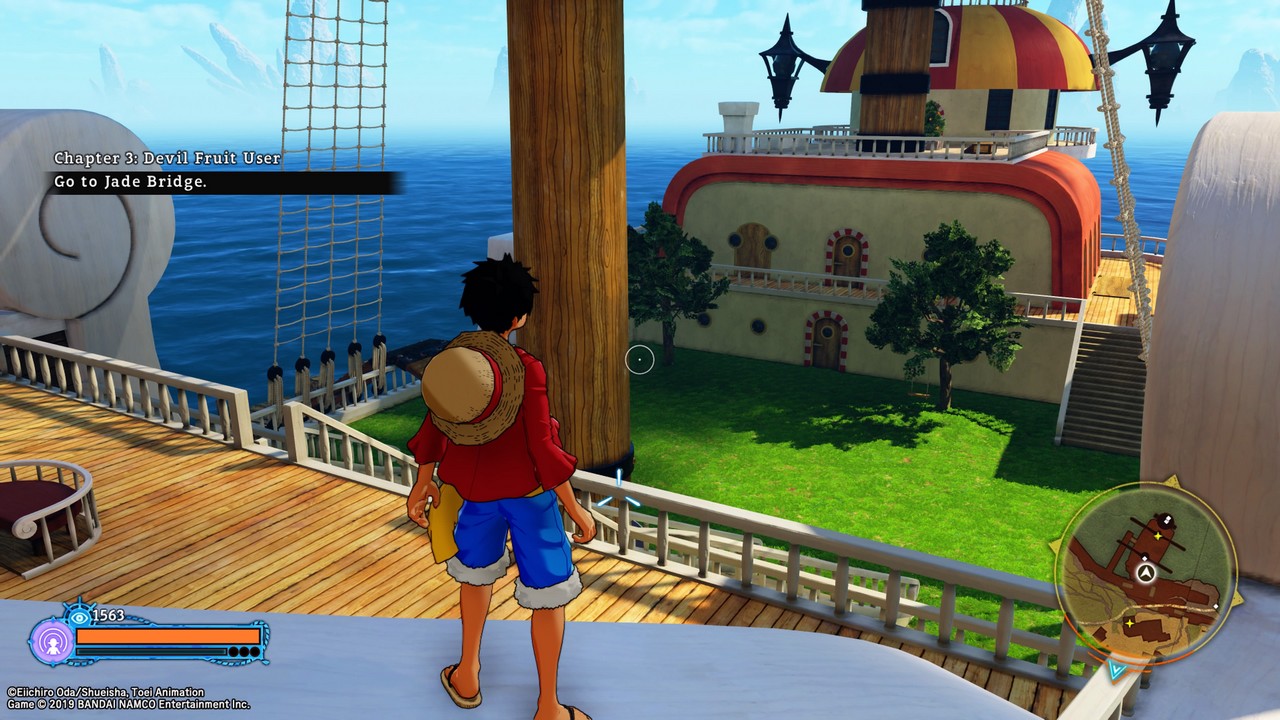 Nothing to see here

Since this is One Piece’s first open world game, exploration looked like something to look forward to, and… they managed to fail. As a whole, the island feels like a barren desert with the only interaction being collecting shiny stuff on the floor. Though they did try to make exploration fun, especially in big cities like the Steel city with Luffy’s rubber powers which he can use to stretch his arms and grab ledges, propelling himself to one building to another. The down side is you can only grab certain “ledges,” so rocks and other platforms that lacks these feature is a huge “NO” for this ability. 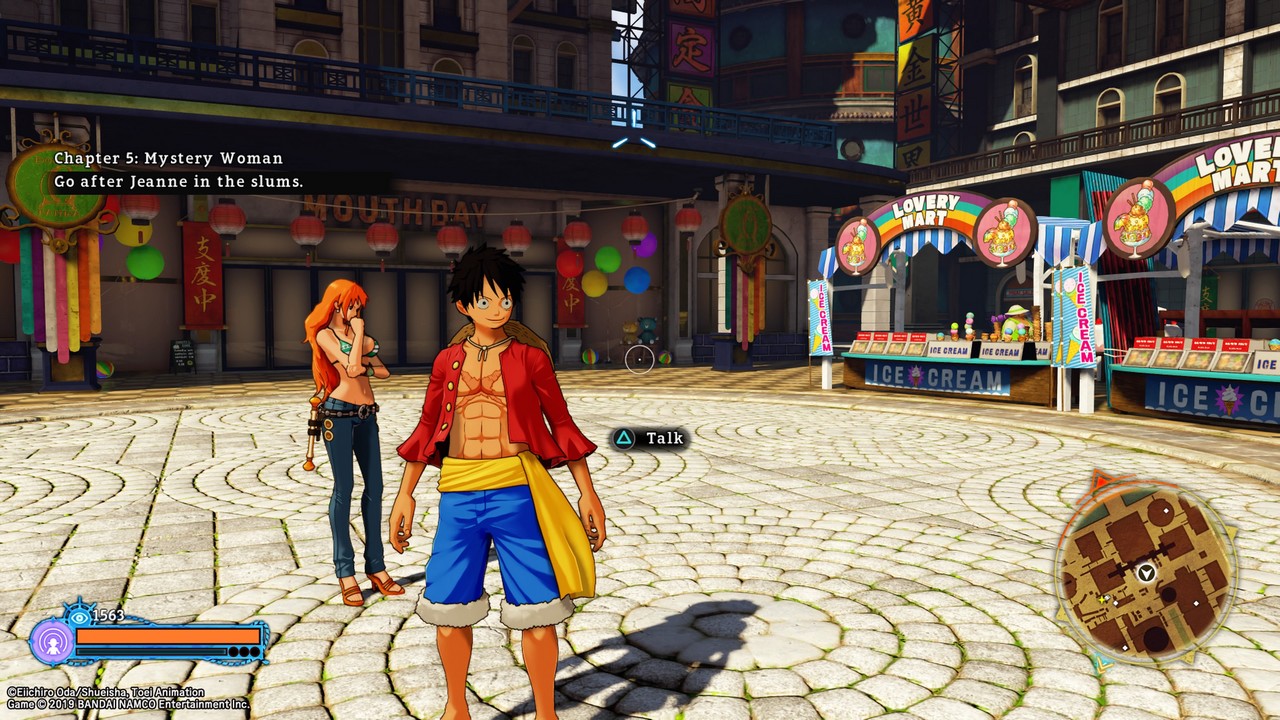 The game could have at least let you choose which Straw Hat crew you want to play, instead you are stuck with Luffy’s repetitive and boring abilities while exploring the Prison island. I would rather play other open world games this one, it’s just disappointing overall considering that it’s the first open world One Piece game.

Previous article[FLASH SALE ALERT] Get your Realme 3 at below SRP starting this Midnight!
Next articlePersona 5 The Royal announced, and it features a new female character

One Piece: World Seeker review | Missed OpportunitySuch a lost opportunity being the first open-world One Piece game. The world offers little to no interaction, plus the game's combat just feels so underwhelming. But hey, the beautifully rendered cutscenes and story is a bit of a saving grace. One Piece: World Seeker is a game only hard core One Piece completionists should play.