Pyscho-Pass Season 3 is in the works!

We hope S3 is a return to form for the series! 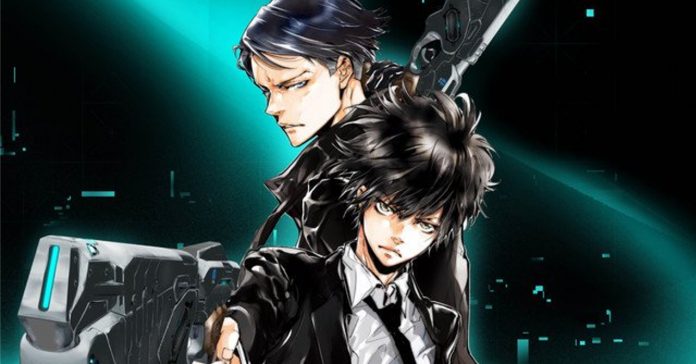 Cyberpunk fans have no doubt watched or at least head of the original anime series Psycho-Pass. If you’re a cyberpunk fan and have yet to watch it, you definitely need to see it now, especially as the series just got greenlit for a third season!

While the third season has been announced, there’s no word yet on its release date, nor is there any info on what the story will be about. What we do know is that series director Naoyoshi Shiotani will return for S3 and that we will have two new lead characters — Arata Shindo (Yuji Kaki) and Kei Mikhail Ignatov (Yuichi Nakamura).

Created by Production IG and written by Gen Urobuchi (of Fate/Zero and Madoka Magica fame), Psycho-Pass aired back in 2012 and received critical acclaim. The series got renewed for a second season (which wasn’t as well-received) and even got a feature-length anime film. Psycho Pass is also getting a film trilogy entitled Psycho-Pass: Sinners of the System.

Aside from anime, Psycho Pass has also received a visual novel spin-off entitled Psycho-Pass: Mandatory Happiness released in 2015 for the Xbox One with a PS4 and PS Vita release following in 2016.