Re:Zero is renewed for a second season

Isekai fans, get in here! 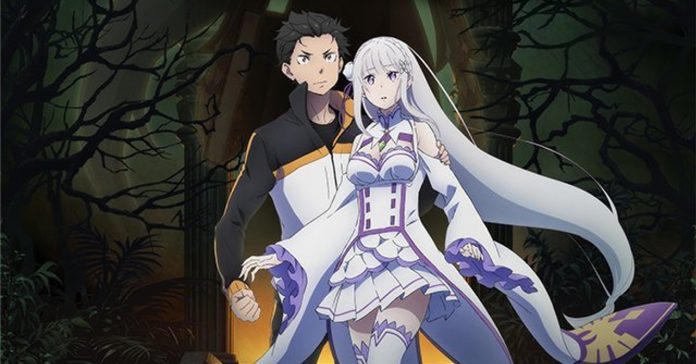 Another anime just got renewed for a new season! Just a few days after the confirmation of OreGairu Season 3, it was announced that the hit isekai anime series Re:Zero (or Re:Zero – Starting Life in Another World) is getting a second season! The new season was announced with a new trailer that was released alongside the Anime Japan 2019 event.

Watch the trailer for the Re:Zero season 2 here:

While the trailer for season 2 didn’t reveal much about what the story will be about, it seems that the series’ dark tone will be maintained. There is also a new character, and she seems like the season’s main villain.

Aside from the trailer, the key visual for Re:Zero has also been released: 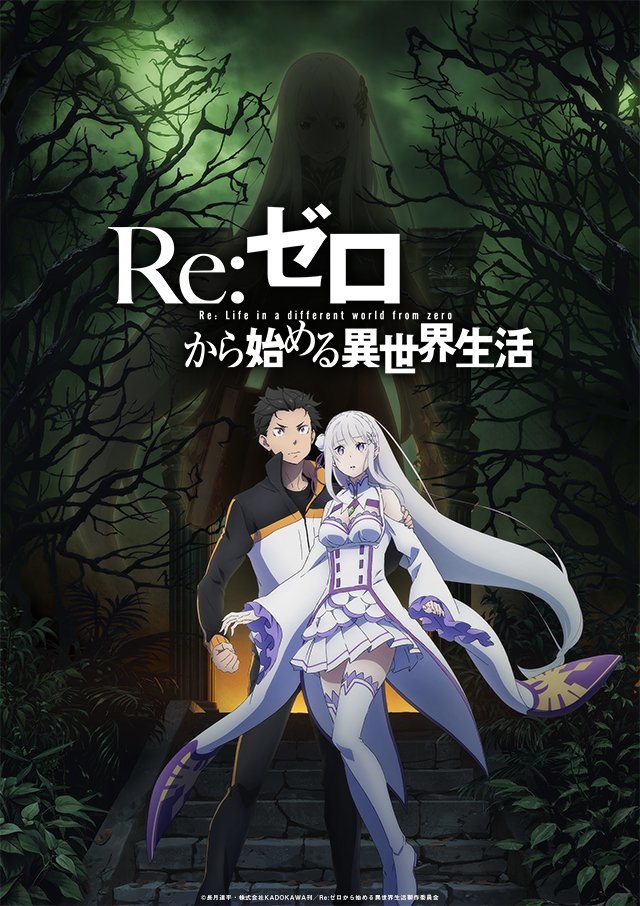 Re:Zero season 2’s release date is yet to be announced. While this means that fans of Re:Zero will have to wait a bit longer for it, at least is good news for anime-watchers who have yet to watch this show. If you’re one of those who haven’t watched Re:Zero yet, you should give it a try, especially if you’re into the “isekai” genre.

- Advertisement -
Previous articlePersona 5 The Royal announced, and it features a new female character
Next articleSeagate and Dahua team up for smarter and safer cities