Time to play RoS' most unique game mode yet! 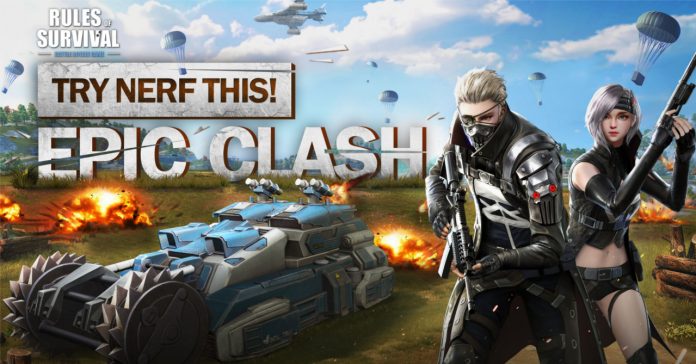 Since it was released last year, Rules of Survival has offered exciting battle royale action that gamers can play on-the-go with their smartphones. Now, the battle royale formula is fun and all, but we all need something fresh from time to time. Enter Epic Clash, the new game mode for Rules of Survival which offers fantastical avatar abilities, weaponry, vehicles and constructions! 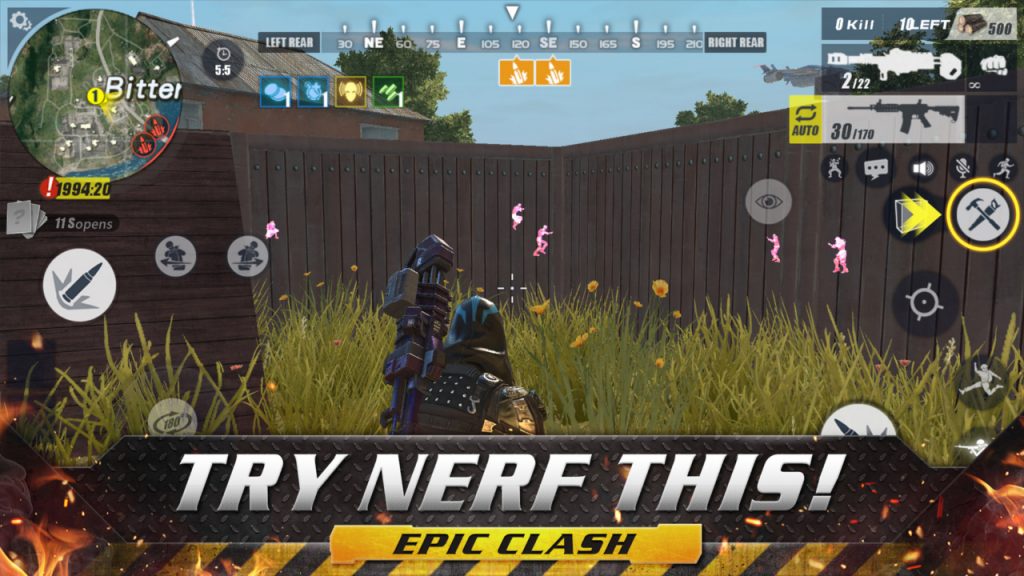 Unlike the standard game mode, Epic Clash’s biggest addition is its various functional items, which gives a fantasy twist to the battle royale experience. When the safe zone inevitably starts to shrink down, players will have an opportunity to randomly select a Super Item Card that might contain one of the following abilities: 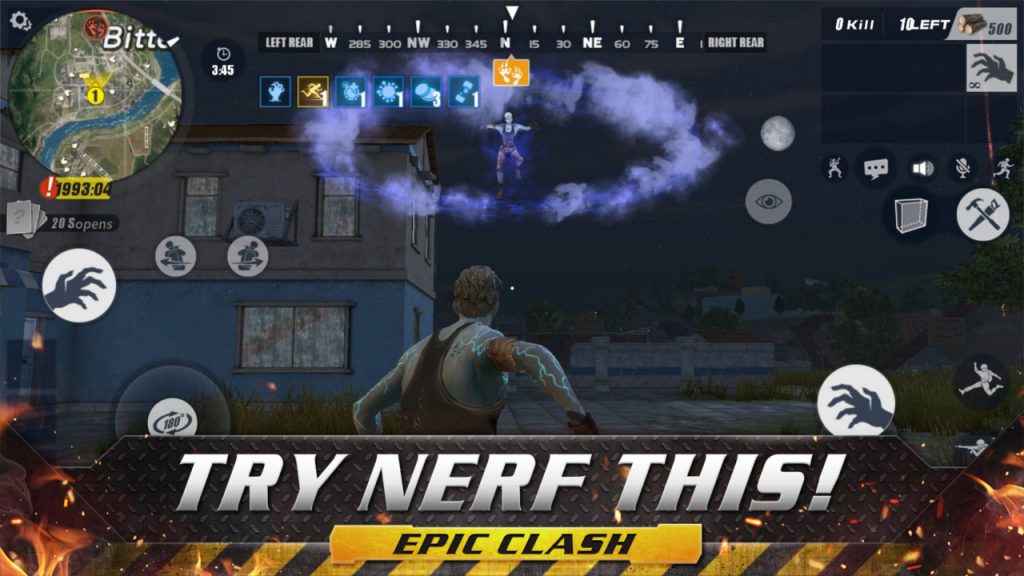 Aside from Super Item Cards, Epic Clash will also let players build structures in the new feature — Construction (think Fortnite). With the Construction mechanic, there’s an extra layer of tactics in each engagement.

Finally, players can expect to see new weapons and vehicles in their arsenal with Epic Clash. Players will also be able to be revived back onto the battlefield three times in every round.

- Advertisement -
Previous article
POWAH! Samsung’s latest budget-friendly smartphone packs 5000mah battery and so much more!
Next article
I hated every second of Sekiro; I CAN’T WAIT to play it again