Prepare to dive in into a new world and party on with fellow adventurers! 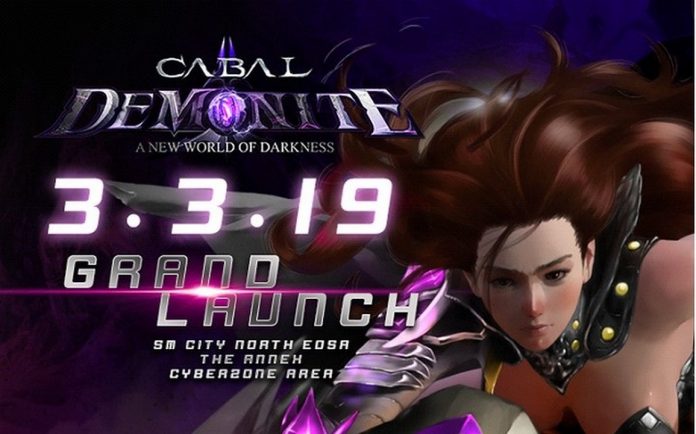 One of the longest running and popular MMORPG here in the Philippines, Cabal, will receive a major update as it introduces the new world of Demonite! Expect fierce battles, new weapons, and expansive maps as Demonite promises tons of thrills and exciting challenges for Cabalistas from all-over the Philippines. 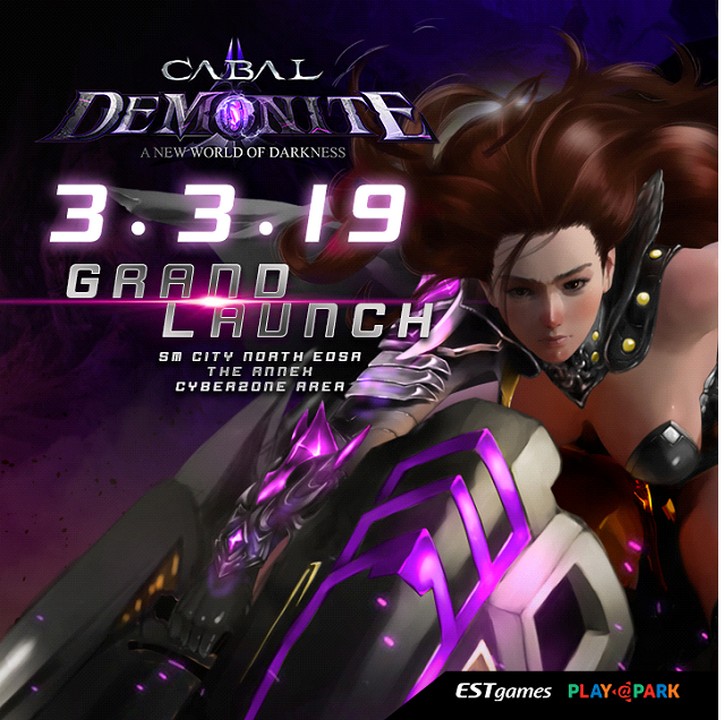 Here’s a quick breakdown of what’s going to happen if you need more convincing:

You can also meet PlayPark’s very own GM Leah Chan and Streamer/Influencer Sh1n Boo as they host this huge event.

- Advertisement -
Previous article
Get exclusive discounts on select HONOR phones at Shopee’s 3.3 Sale
Next article
ASUS has more awesome deals in store for you at the Shopee 3.3 Sale