Things are about to get even 'stranger'! 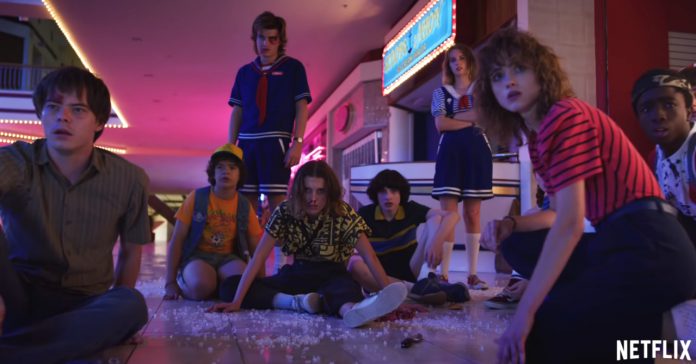 After teasing the third season last December, Netflix has finally released the first official trailer for Stranger Things Season 3! As expected, the trailer is filled to the brim with 80s nostalgia, and it featured the show’s growing cast of characters.

Watch the trailer for Season 3 of Stranger Things here:

The trailer for S3 starts innocently enough as it shows the gang surprising Dustin in his return to Hawkins. What comes next are scenes showing that the kids have grown up, hinting at some potential drama. After a while though, the stranger side of the show pops up — we see a quick shot of the season’s new monster from the upside down.

The third season of Stranger Things has the tagline “one summer can change everything,” an apt phrase as it’s set in the summer of 1985. S3 also seems to focus on a major event happening on the 4th of July.