Maybe it's time to rebuild this IP? 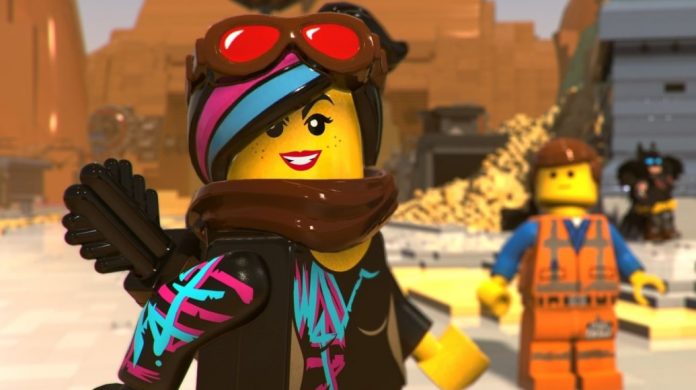 The Lego Movie 2 is the latest title to be released in the long running Lego games series. With titles such as the first Lego movie, DC Super Villains, Star Wars, and much more, the tried and tested formula of old is back again in the Lego Movie 2. The game is primarily aimed at younger audiences who enjoy the Lego property and the accompanying movies or series that it partners with but with very little differences across the games except mostly for the theme and setting, what does this title offer in 2019 that has not been seen from previous titles already? Check out our review!

To quickly answer that question, it really doesn’t. Good thing or bad thing? Well, maybe both. Good thing because the younger audience who have been playing the earlier games will feel right at home with this outing, especially after seeing the recently released movie of the same name. At the same time, quite bad because let’s face it, even Assassins Creed turned towards an RPG style when they knew the AC formula was getting stale already after a number of installments.

As you start the game, you’re treated to very familiar faces and themes from the movie which is actually no surprise (it’s literally in the title), it’s a fun and familiar way of starting out that rewards people who have seen the film but doesn’t completely alienate the few who haven’t. We start our adventure in Apocalypseburg right after the attack from the Duplo aliens and throughout this level, we are treated to the basics of what to look out for, what to collect, and what we can build. Those 3 things mostly comprise the core loop of the game, where you’ll have to build contraptions to make your way past fairly simple obstacles and puzzles. You’ll want to be on the look out for what the game calls “Master Pieces” and these are big purple pieces that will allow you to explore more places as the game opens up. Some are cleverly hidden around the world, some are just lying around in plain sight, and some will be obtainable through missions that you’ll be finishing as you go through the motions of the game. With a somewhat forgettable storyline pacing the game, you’ll mostly be playing the game with a collect – build – accomplish loop, something simple enough for the kids to understand but definitely for older players such as myself, of course I am left wanting much more.

I can see the appeal of a game such as this one. Colorful worlds, perky characters, and a place sprawling with Lego blocks and properties, what’s not to love? There’s actually quite a number of things to see and do, which surprised me to be honest. You initially control Emmet as the default character for the game but eventually you’ll be able to customize your character to look like some of the other characters in the game, like wyldstyle and maybe even some of your favorite DC comic characters. Part of the charm of the game is that you are able to use, in some form, almost everything you’ve seen from the Lego movies, which is a great pull for the children playing the game. You’ll even be equipped with special binoculars that will allow you to scan most anything in the environment, allowing you to then build that item which really expands the scope of what you are able to do in the world. The game is an awesome avenue for kids to express their creative side and as someone who grew up with Lego blocks all around, it certainly took me back to my childhood.

As mentioned earlier almost all of the puzzles are very simple and straightforward which further reinforces the game as being made for kids. There are tell tale signs of which device to build that will get you past the obstacle, and even the bosses have very predictable patterns that will not frustrate a young gamer. The game design is very wholesome in this regard and even combat can be accomplished with a single button, often times you won’t be needing a weapon to do the dirty work for you as your claw… err, fists should be enough. You are also rewarded with Lego pieces as you destroy set pieces in the environment so that you may create and build more things from your repertoire. 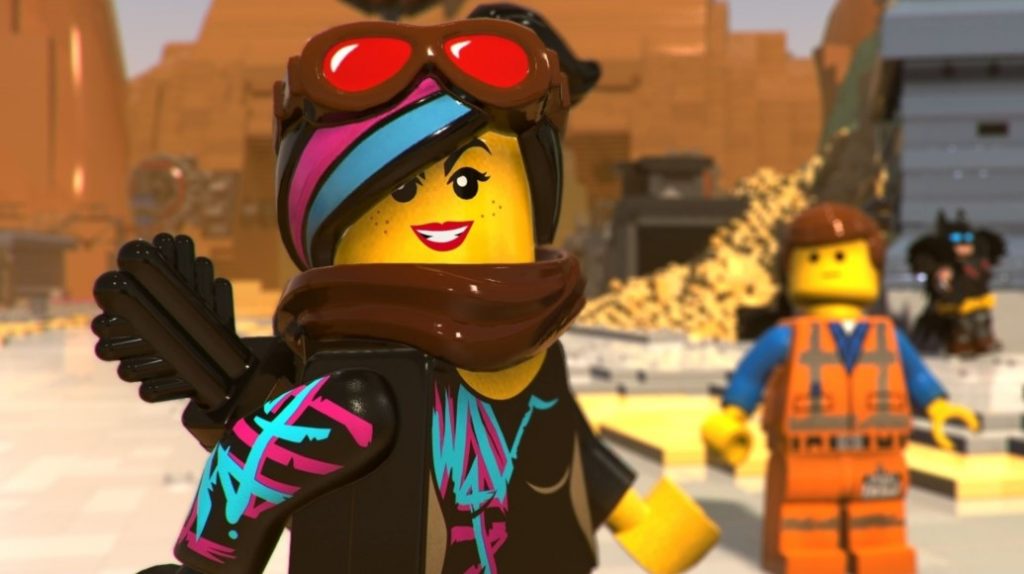 Probably a small nitpick from my end, but I couldn’t help but be distracted at the frame rate drops sprinkled here and there, plus the screen tears while rotating the camera was distracting to say the least. It’s surprising because this is not a graphic intensive game by any means, so I could only point this as a development hiccup. Kids playing the game will most likely not give a damn about this but as someone who has played a lot of more system taxing games, this was something I could not look past.

Also, for something that has been going on for quite a number of titles already, you’d think that by 2019, there would be at least something new in the game, some feature that could sell the concept a bit more. Spoiler alert, there isn’t. Don’t get me wrong, the game is fine by itself, it’s a fun and creative romp around Lego properties but it’s a new game, which leads me to think that since this is just a sort of rehash, there should at least be a new defining feature. Whatever the case may be, at the end of the day what matters is that the audience will have fun with your game and to that point, The Lego Movie 2 Videogame fulfills its mission with flying colors.

The Lego Movie 2 Videogame feels like, pardon the term, a cash grab. With almost nothing new to offer players other than it being based off of the latest film, it employs the formula that has worked well for the past X amount of games, too many to actually mention. While the kids will enjoy this family friendly game, don’t expect it to be anything more than that and if you’re looking for something with a little more depth and gameplay, then you’re looking at the wrong game. For what it is, The Lego Movie 2 Videogame is serviceable and will most certainly appeal to the younger audience with its simple gameplay and creative building feature.

*The Lego Movie 2 Videogame was reviewed on a PS4 Pro via a review code provided by the publisher.