The LEGO Movie 2 Videogame is out now

Everything is awesome-r in this new LEGO title! 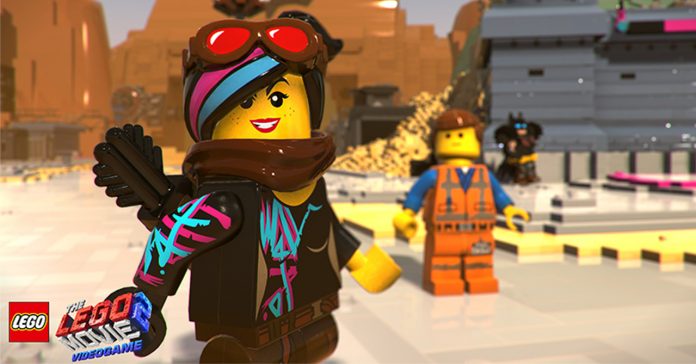 The LEGO Movie 2: The Second Part was released earlier this month to good reviews, proving that there’s still lots to love about the LEGO universe. If you’ve watched the LEGO Movie 2 already but can’t get enough of it, here’s some great news for you! Warner Bros. Interactive Entertainment, TT Games and The LEGO Group recently launched the The LEGO Movie 2 Videogame.

The LEGO Movie 2 Videogame is a sequel to the first LEGO Movie game, and it’s based on the second LEGO Movie. The story is described as:

“The story begins in the desolated wasteland of Apocalypseburg where alien invaders have left Bricksburg in ruins! Emmet, Lucy and his awesome crew of companions go beyond their world to save their friends from the strange inhabitants of the faraway Systar System.” 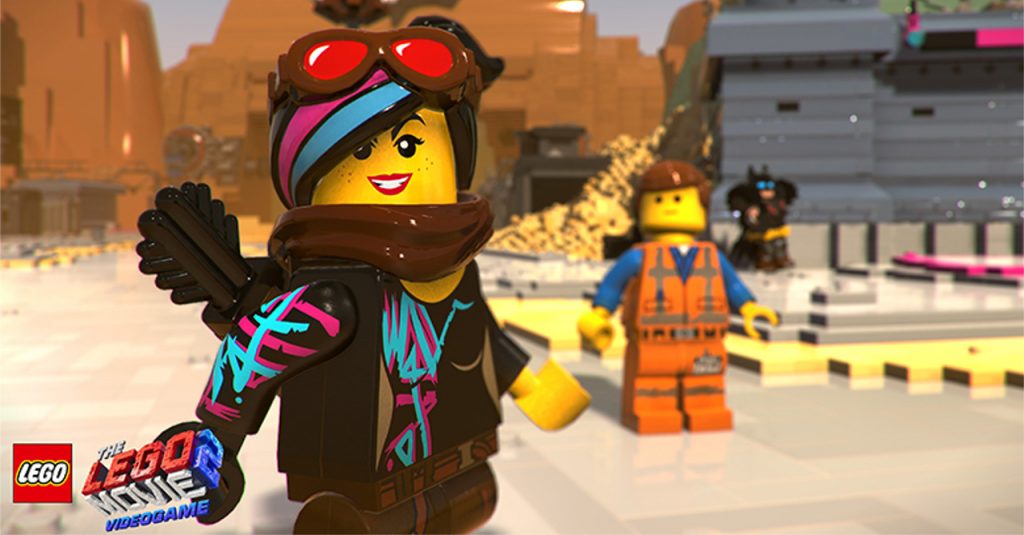 The LEGO Movie 2 Videogameis available now on the Nintendo Switch, PlayStation 4, and the Xbox One.