Would you kill us if we said that Captain Marvel is just ok? | Minute Movie Review 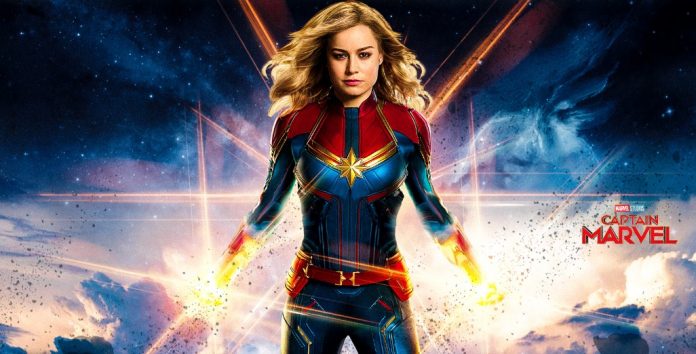 Somehow, it goes without saying that if it’s a Marvel film that belongs to the MCU, then it almost automatically becomes awesome. It’s not an unfair assumption, the past few films have been great and the build up to Endgame is just fantastic and with only around a month and a half before Endgame comes along, Captain Marvel looks to tie all those loose ends left behind by Infinity War and much more.

That said, please don’t kill me if I say that Captain Marvel is just… Ok. Let me tell you why.

Without spoiling anything, Captain Marvel is chronologically the first film in the MCU (editors note: It’s Captain America: The First Avenger!*) and it serves as Captain Marvel’s origin story and how she fits into the whole Endgame storyline. It happens in the 90’s, way before Iron Man, and if you’re like me who has lived through that era, then you’ll enjoy all the old school references! Blockbuster Video, Dial Up internet, and even the soundtrack (which I’ll get into more detail later) stands out well and really gives the film that personality it requires. Heck, even seeing Samuel Jackson as a young Fury even without the eyepatch is amazing when you think about it.

I was skeptical of Brie Larson at first but surprisingly, I feel that she did a pretty good job with her portrayal as Captain Marvel. The suit looks absolutely great on her and she adds a certain spunk and sass to the character that really shows that women can definitely take center stage in such a movie, especially for Brie who is such a staunch believer in representation and girl power, so to speak. If anything, I wanted her to be a bit more badass, she lacked a certain oomph to the role which could have really sold the character like Gal Gadot did with Wonder Woman. Maybe it’s not her fault and it’s something that the writing or the director could have solved, but I certainly felt that it was a bit lacking.

I also loved how the movie answers a lot of “oh so that’s what happened” moments. Since it happens way before all of the MCU movies come in, you’ll definitely learn and understand a thing or two about stuff like how Fury got his eyepatch, what happens after Fury sent the distress signal during the end of Infinity War, and much more. If anything, it’s really great that this film was the one specifically placed right before Endgame as it just strengthens the hype for the conclusion even more. 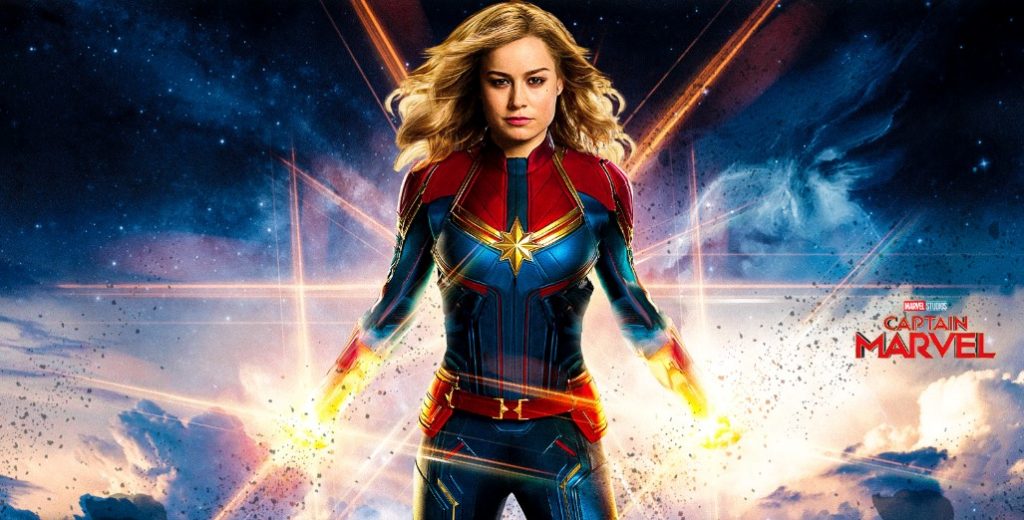 I don’t know, maybe it’s just me, but am I wrong to think that the film was just average? The fight scenes were just ok, like I was looking for an iconic move or scene similar to that Winter Soldier (editors note: It’s Civil War!*) “beam into the shield” pose but it just wasn’t there for Captain Marvel. Sure she kinda decimates a whole army and a few dozen ships but that’s just who she is, right? She’s literally one of, if not the most powerful superheroes out there, but it lacked that certain level of choreography and flair that we’re used to seeing from previous Marvel movies.

The soundtrack also was just ok. Like the songs on their own are good songs, and with me being a 90’s kid I enjoyed them as they played on the background but there was just some sort of disconnect with the film that I can’t put a finger on. Unlike Guardians of the Galaxy where the soundtrack is an integral part of the whole experience, the OST for Captain Marvel didn’t feel too great alongside the scenes nor did it add epic-ness to the film and I guess that was the thing with it, it just felt like simple background music.

All in all, I also think that releasing Captain Marvel this close to Endgame really dilutes how much more epic the film could have been. As mentioned, Endgame is less than a couple of months away and the hype for it is fever pitch that I felt that Captain Marvel was just “another film” before Endgame, like the hype for Endgame is really just drowning everything else out. Although it is certainly still a good addition to the MCU portfolio and a solid stand alone film which does not require previous knowledge of any film in the MCU, I could only imagine how better it would be if the pacing was properly laid out. Oh, and please stay for 1 mid credit scene and 1 post credit scene! It’s a no brainer for Marvel films but, just sayin’.

Even with the average viewing experience, Captain Marvel is still a good watch to complete the roadmap just before Endgame hits. You’ll definitely want to see how she fits into the grand scheme of things so catch Captain Marvel in cinemas on March 6, only from Marvel Studios and Walt Disney!

*Corrections made thanks to our awesome readers Jan, Theo, and Renz!