Check-in with your favorite servants at these Fate/Grand Order hotel rooms!

The perfect hotel room for the most avid of F/GO fans! 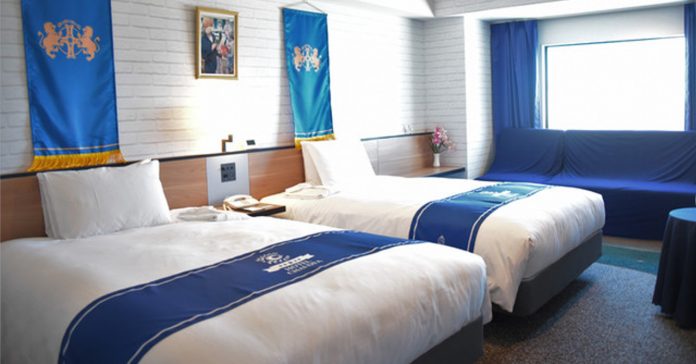 Going to Japan is a-must for avid Fate/Grand Order fan, after all, Japan is where you get your hands on limited F/GO themed merchandise and events. If you’re a Fate fan (like myself) that’s planning a trip to Tokyo sometime soon, you should try your luck to check-in at the Prince Hotel in Ikebukuro. There you can find special Fate/Grand Order-themed hotel rooms!

Named “Hotel Chaldea“, four Prince Hotel rooms are given the F/GO treatment with each room being designed with two servants in mind. The first is named the “Golden Space“, and it features Gilgamesh and Ozymandias:

Up next is “Room Camelot” featuring Arthur Pendragon and Merlin:

The third room is based on 221B Baker Street, the home of legendary detective Sherlock Holmes who is joined by his greatest rival, James Moriarty.

Aside from the rooms, Prince Hotel also has lounge areas and a mini museum which are only available for “Hotel Chaldea” guests. 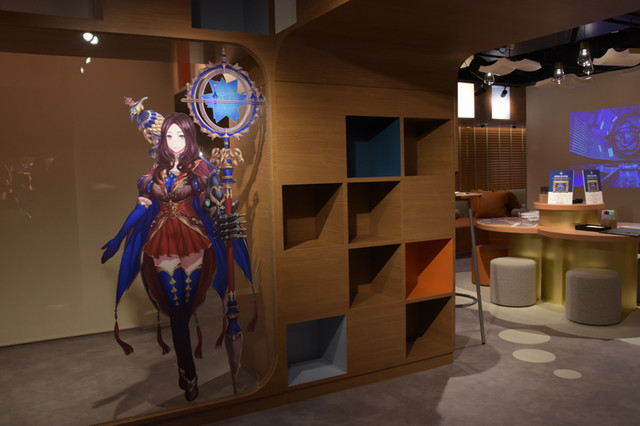 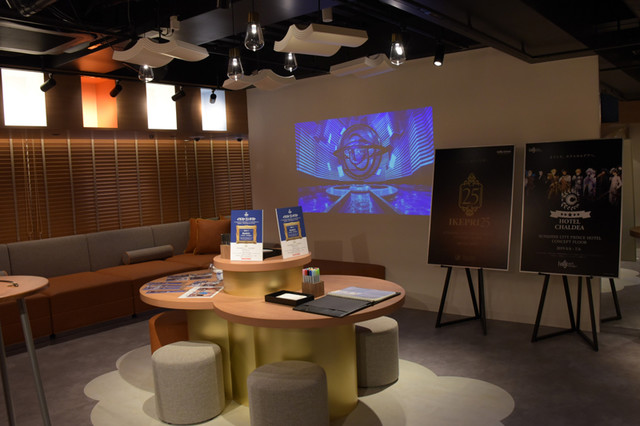 Want to book these rooms? Well, you have to be very lucky as reservations for these F/GO rooms are by lottery only. If you want to try your luck, head on over to the Prince Hotel website. You better hurry though as the rooms are only available from now until July 2019.