DanMachi: Arrow of the Orion is getting a PH cinema release

Here's another anime that you must see in theaters! 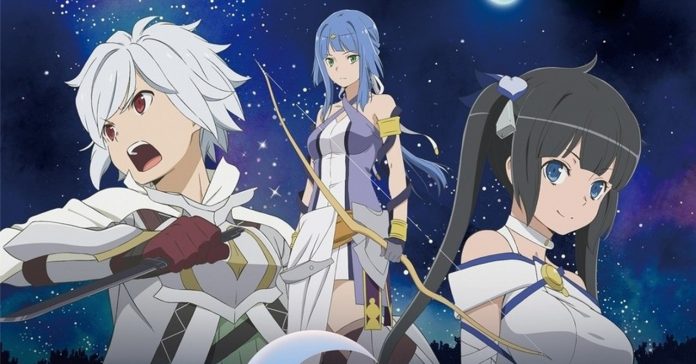 Get ready anime fans, another anime flick is coming to the Philippines! This May, the anime film Is it Wrong to Try to Pick Up Girls in a Dungeon?: Arrow of the Orion (or DanMachi: Arrow of the Orion for short) will be shown in select theaters in the country.

The news was confirmed recently in a trailer for the film from Aniplus:

Arrow of the Orion’s story is described by MyAnimeList as:

“In the city of Orario, beneath an impossibly tall tower, lies the dungeon. Only adventurers who form partnerships with the gods themselves have any hope of defeating the monsters that lie within. But the dungeon is not the only place where monsters exist. Far from Orario, in the ruins of an ancient city, a new threat arises. To counter this threat, the goddess Artemis has come to Orario in search of a champion—but it’s not Ais Wallenstein (the legendary Sword Princess) nor Ottar (the strongest warrior to ever enter the dungeon) that she chooses. Rather it is Bell Cranel, a newbie adventurer partnered with a low-tier goddess.” 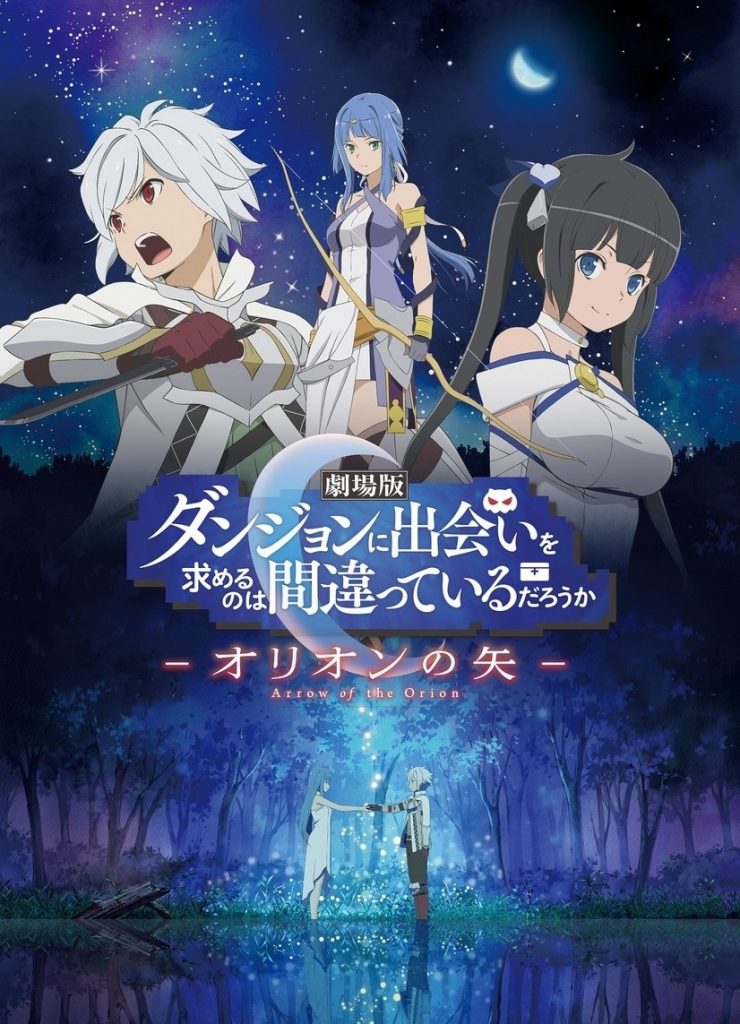 DanMachi: Arrow of the Orion will be released in select PH cinemas on May 11, 2019.