Does the 48 MP rear shooter live up to the hype? 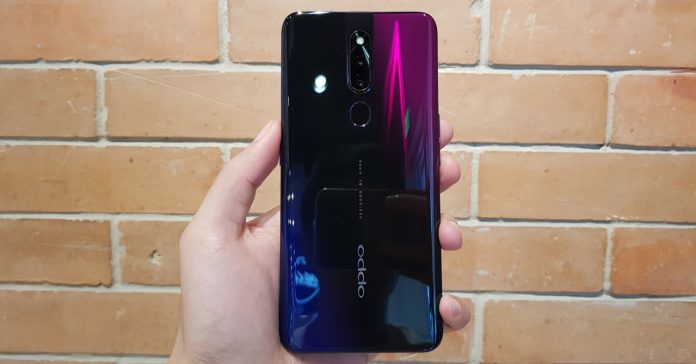 Last week, we got our hands on OPPO’s latest midranger, the F11 Pro. While its pop-up front camera is the most exciting thing about the smartphone, I quickly found out that the F11 Pro was more than just its selfie shooter. Unlike the previous F-series models, OPPO highlights the rear shooters in this smartphone; after all, the F11 Pro does pack a 48 MP + 5 MP setup. 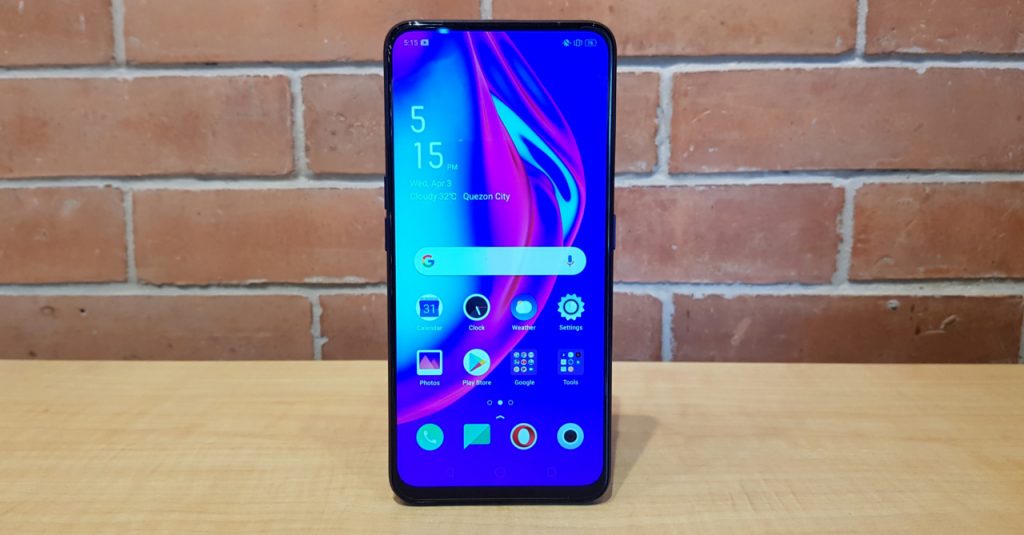 So does the F11 Pro live up to its expectations? Find out here in our full review! 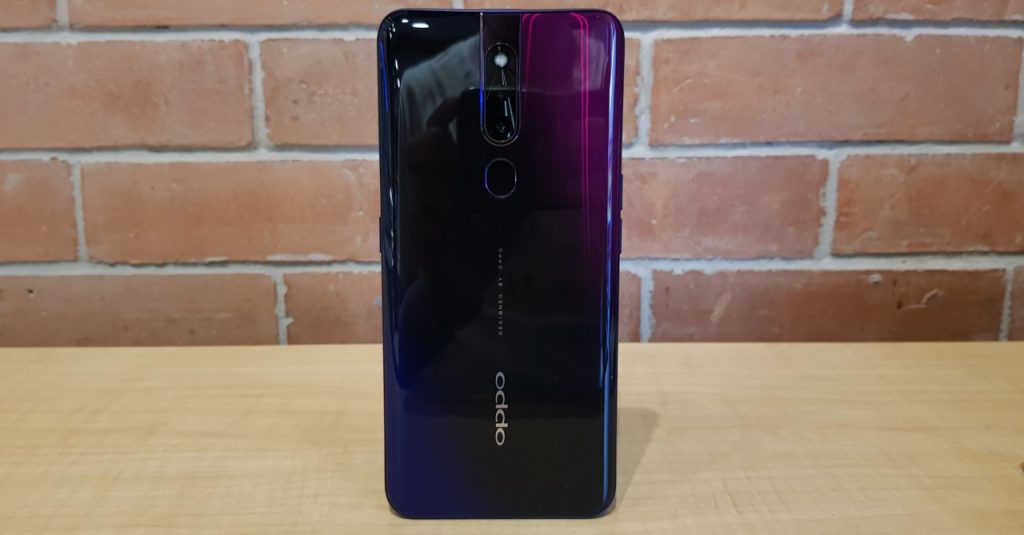 From the back, the F11 Pro is already a stunner with its Thunder Black color that’s a bit different from your (now usual) gradient colorways. Compared to the previous F-series phones, the F11 Pro is a step-up in the looks department as it looks much more like a flagship. The only downside to the phone’s shiny back is that it’s a major fingerprint magnet. 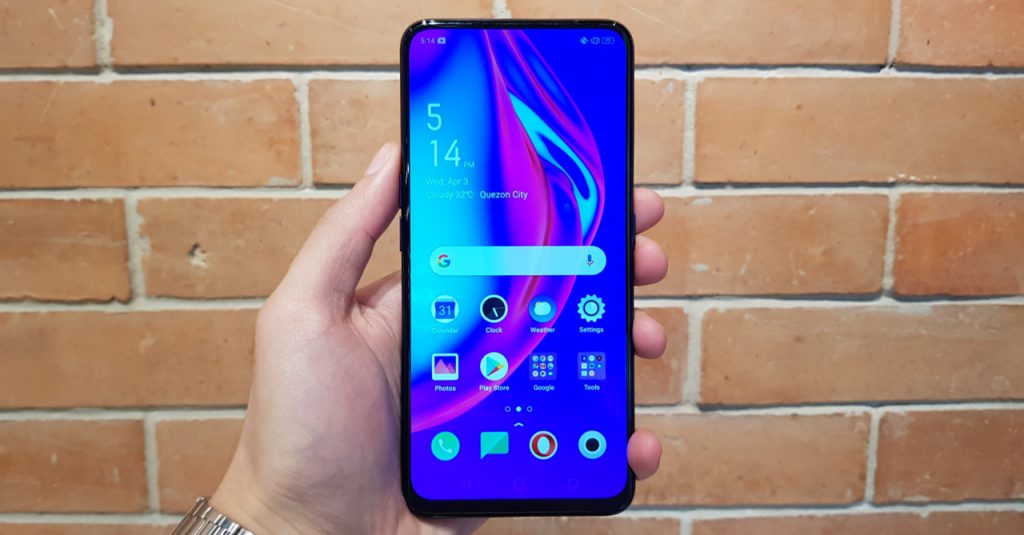 Moving to the front, the F11 Pro is still stunning to behold as it’s almost all screen (save for that bit of a chin). Thanks to the motorized pop-up selfie camera, the F11 Pro has no notch in sight, a great thing for users who dislike front cam cutouts. 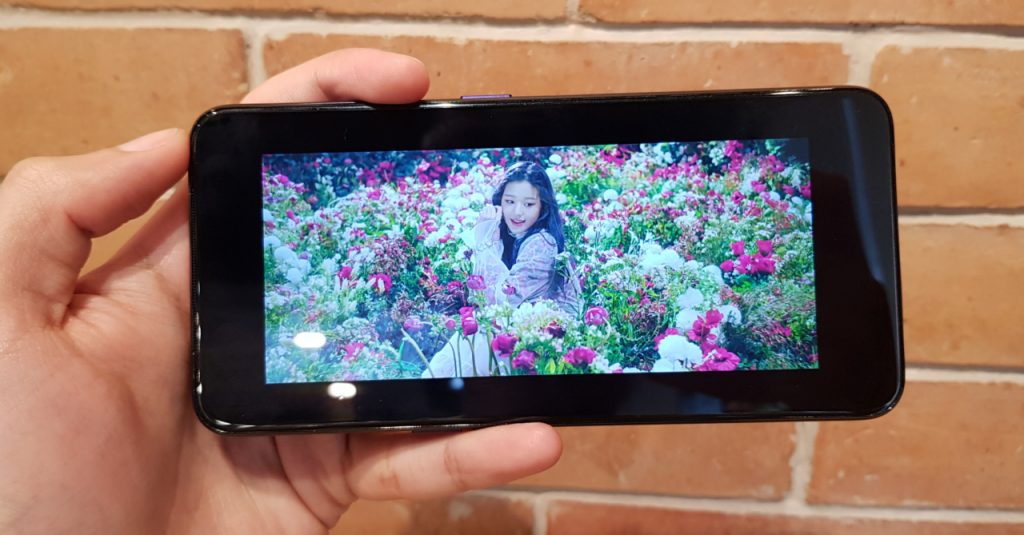 OPPO outfitted the F11 Pro with a massive 6.5-inch FHD+ display which, on paper, should be excellent for movie-watching. In my experience, the phone is a good pair for users who watch movies/series on-the-go, so long as you don’t expect flagship level quality that is (it is just an LCD display after all).

As for audio, the F11 Pro’s speakers aren’t that great. Sure they get the job done in a pinch, but the audio output gets sharp and tinny as you approach the 70% volume mark. I highly recommend using headphones with this phone. 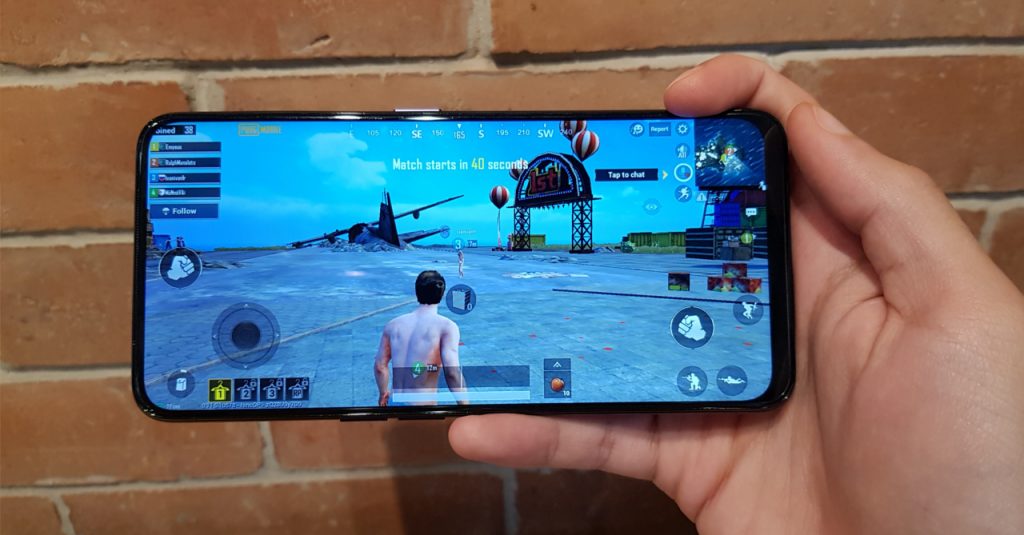 Powering the F11 Pro is a MediaTek Helio P70 processor, the successor of the previous P60 SoC. With the new processor, the F11 Pro handled most games I threw at it, though its SoC is not exactly flagship level as games such as PUBG Mobile defaulted on the Medium graphics setting.

As mentioned above, the F11 Pro comes with 48 MP + 5 MP dual rear cameras and a 16 MP front camera which pops out at the top of the phone.

Outdoor shots in broad daylight turn out great with the F11 Pro, with image quality that’s near flagship-level at times. For indoor shots, the phone also outputs great photos as well. And for portraits, the F11 Pro is pretty decent thanks to the 5 MP depth sensor. Just remember to turn off “Dazzle Color” feature if you prefer more natural colors.

By default, shots taken with the main cameras output at 12 MP; you can tinker with the settings so the phone produces 48 MP photos, though I don’t recommend it as you won’t get much image quality improvement, not to mention you’ll be losing features such as HDR in the 48 MP mode.

The F11 Pro also shines in low-light conditions thanks to its Night Mode. Sure, night shots may not be as good up close compared to phones such as the R17 Pro, but the F11 Pro’s low-light photos are impressive for a midranger.

Finally, the phone’s 16 MP pop-up front shooter is no gimmick. Selfies with the F11 Pro are excellent and definitely social media-ready. As for its AI beautification feature, users should tinker with it before snapping selfies as it can ‘beautify’ shots a bit too much. 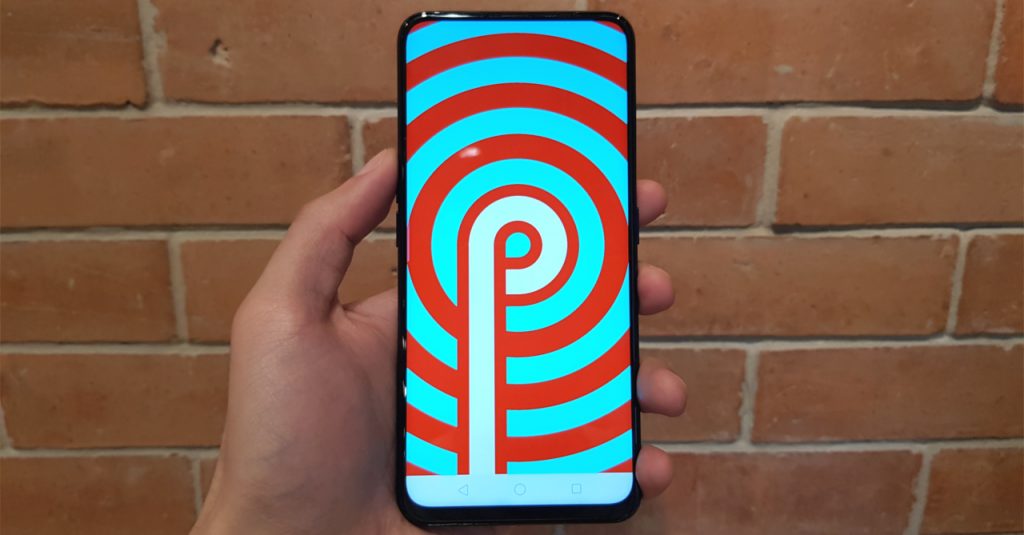 Much like for gaming, the Helio P70-powered F11 Pro worked well in day-to-day use. For social media and general productivity use (such as emails and word processing), the F11 Pro is a dream to use. What’s more is that it runs on ColorOS 6 based on Android 9 Pie, a UI that may not be stock, but is quick and bloatware-free.

The F11 Pro is also a fairly long-lasting phone. Thanks to its 4000mAh battery, the phone can last for over a day and more (depending on use of course). Even if you find yourself lacking in juice, the phone’s VOOC 3.0 fast charging means you’ll get a full charge from 0 in around 1 and 1/2 hours. 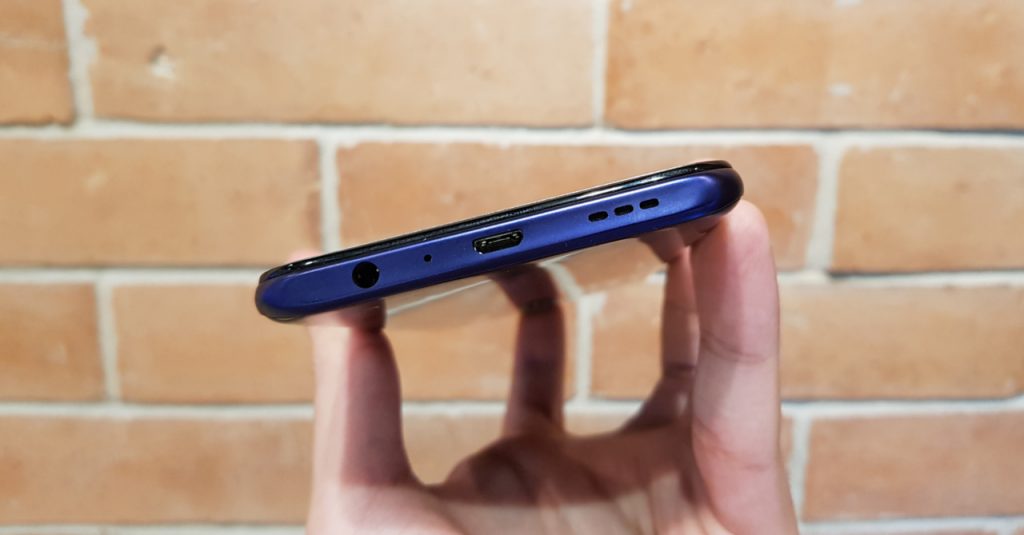 The only knock against the F11 Pro is that it’s still equipped with a microUSB port. We would’ve wanted a Type C port given that an increasing number of midrangers are ditching microUSB. 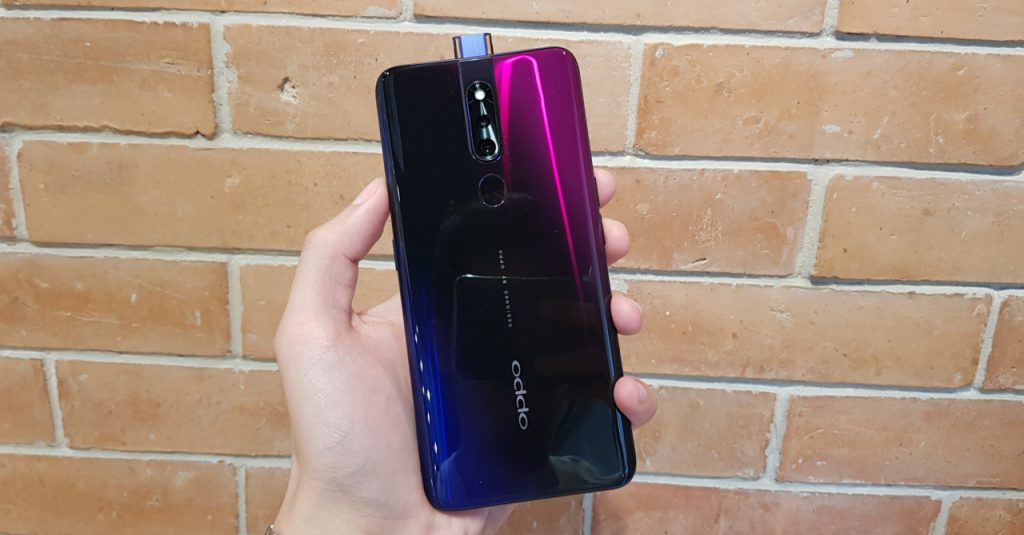 Overall, the F11 Pro is a major step-up for OPPO’s F-series. The F11 Pro has a gorgeous design and great cameras that can actually trade blows with some flagship smartphones. Not to mention it’s a great phone for users who hate notches (you can thank the pop-up front camera for that).

Still though, if you prefer excellent cameras and an eye-catching design above all else, you can’t go wrong with the F11 Pro.