More powerful than a 1070 in a slim package! 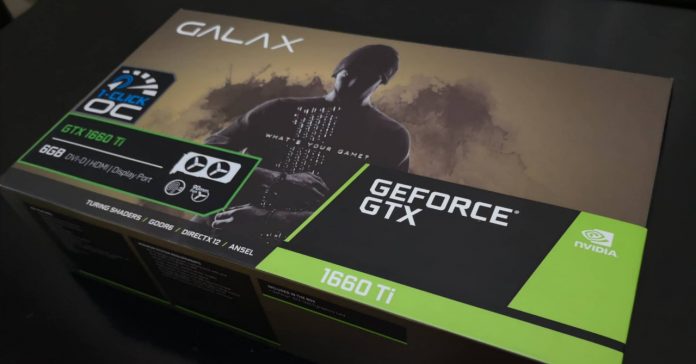 As much as I love playing on consoles, there are just some games that play better on PC. We proved this in our recent game night where we did a boss rush of Sekiro: Shadows Die Twice on PC. While I haven’t played Sekiro much (since I’m absolutely horrible at it) since my time with the game back in February, I can confidently say that Sekiro was much smoother on a good PC than on consoles.

Though of course, we played on Rob’s (our Managing Editor) PC that was recently equipped with Galax’s new 1660 Ti graphics card. Thanks to the GPU, Sekiro ran at a solid 60 FPS at 1080p on max settings without any frame drops. Rob’s previous card was a 970, and while it can also run Sekiro, it just can’t play it as well as the 1660 does.

The Galax 1660 Ti didn’t just run Sekiro well though, it also played every game we threw at it with ease at 1080p. Sure, you still probably want a top-of-the-line RTX 20 series or the previous 1080 flagship for gaming in 4K, but if you’re like us and play mostly at 1080p (or a slightly higher) resolution, the 1660 Ti is plenty capable. 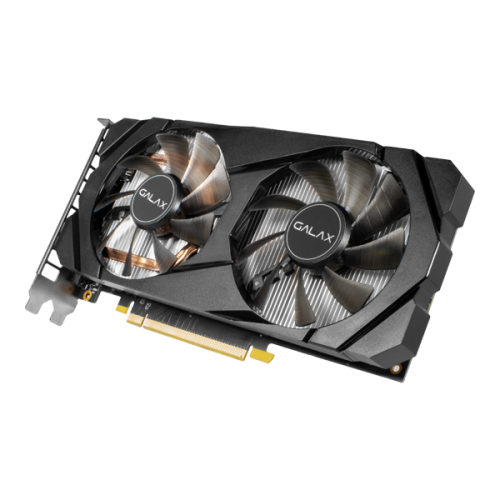 Now this may not be much of a surprise if you’re a tech enthusiast, but for someone like me who’s tech expertise is mostly on smartphones and laptops, the 1660 Ti’s performance was a revelation. Especially when you consider that the 1660 Ti’s announcement flew a bit under-the-radar back in February, in contrast to the big splash that the RTX 20 series made.

While the 20 line is certainly king in terms of pure performance, the consensus from various tech publications was that it was just a bit too expensive, especially when you consider that it’s killer app — ray tracing, isn’t exactly supported by a lot of games. This means that it’s a bit of a hard sell for gamers who aren’t exactly hardware enthusiasts.

Enter the 1660 Ti. As it’s also based on the Turing Architecture like the 20 series, this card packs the same feature set as the RTX line such as OBS optimization (for better streaming) and NVIDIA Ansel (for pro-level gaming photography). Even better is that NVIDIA’s 16 series of cards will also soon support ray tracing.

Thanks to the 1660 Ti card such as Galax’s model, PC gamers who have stuck with GTX 9-series cards or older now have a clear upgrade path. If you just want to play the latest titles at 60 FPS, the 1660 Ti is the card for you. Plus, if you want to go the streaming route, the 1660 Ti will give you an edge compared to the 10 series cards and older. 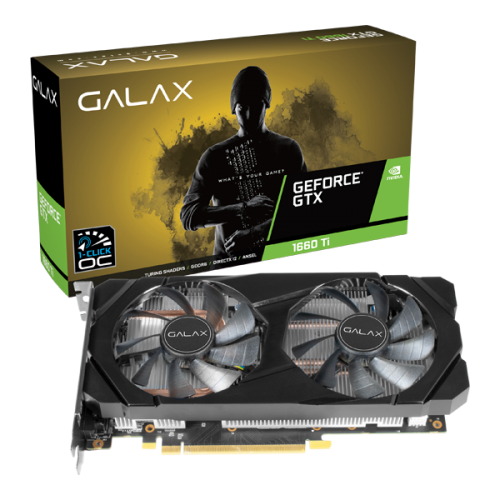 Another case that the 1660 Ti is a great upgrade (at least the Galax card that we have) is for gamers with smaller with smaller rigs. Not everyone has massive PC cases that can fit larger-than-average GPUs, but the 1660 Ti’s form factor isn’t that big, meaning it can easily fit into most gaming rigs.

Finally, the 1660 Ti is also fairly future-proof. If there comes a point that you need a bit of extra power from your GPU, the Galax 1660 Ti comes with a 1-click overclock feature. With this, you can just click overclock and get a quick performance boost without going through tons of steps. 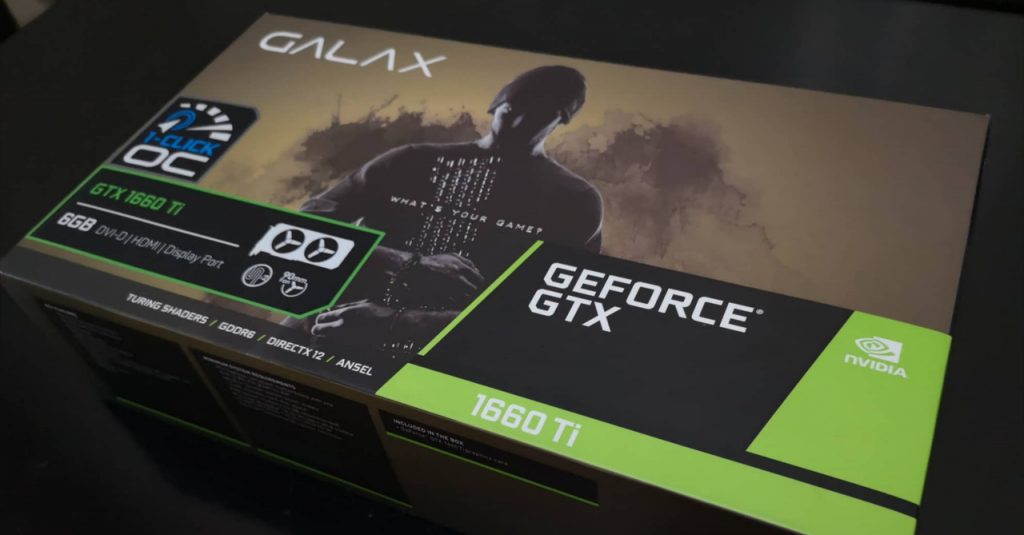 So if you’re currently an owner of a PC with an older graphics card, the Galax 1660 Ti might just be the perfect upgrade for you. It definitely is the GPU for us!

The Galax 1660 Ti is available now in major IT stores in the Philippines with a regular SRP of PHP 18,400. For more info on the GPU, check out the Galax official website.