Watch more of Jesus and Buddha's hijinks this June! 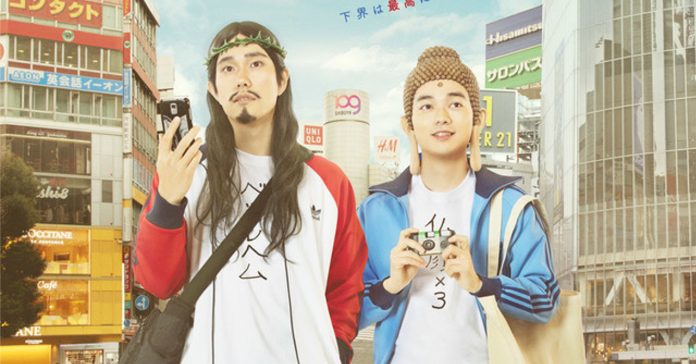 “Saint☆Oniisan is slice-of-life or divine-life, tale of Jesus and Buddha as they try to experience the modern world, in this case, Japan. The manga places a funny twist on religion, attitudes, culture and customs in Japan through the eyes of Jesus and Buddha.”

The first season of the live-action adaptation had 10 episodes, and it aired on the Piccoma TV streaming service in Japan last October 18. The main duo are played by Ken’ichi Matsuyama (Jesus) and Shota Sometani (Buddha). 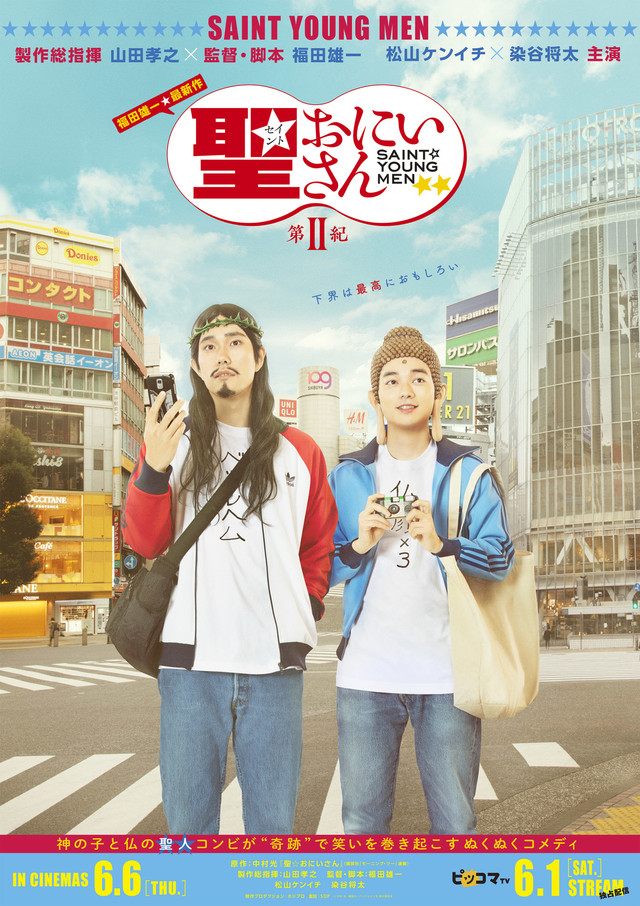 Season 2 of the Saint Young Men live-action series will be streamed on Piccoma TV this June 1. The series will also get a cinema release in select Japanese theaters on June 6.

- Advertisement -
Previous articleAll Might, Seto Kaiba and more are joining the Jump Force roster
Next articleThe first trailer for Violet Evergarden: The Movie is here!