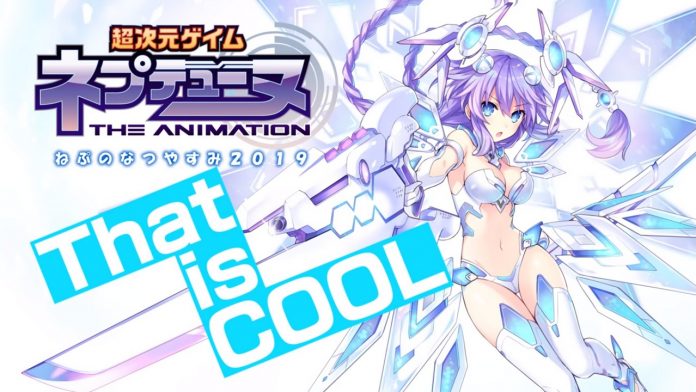 Compile Heart recently announced that a new Neptunia game entitled Game e-Ninja Neptunia is in development. Aside from the announcement, there’s no word yet on the game’s release date and which platform/s the game will be released. 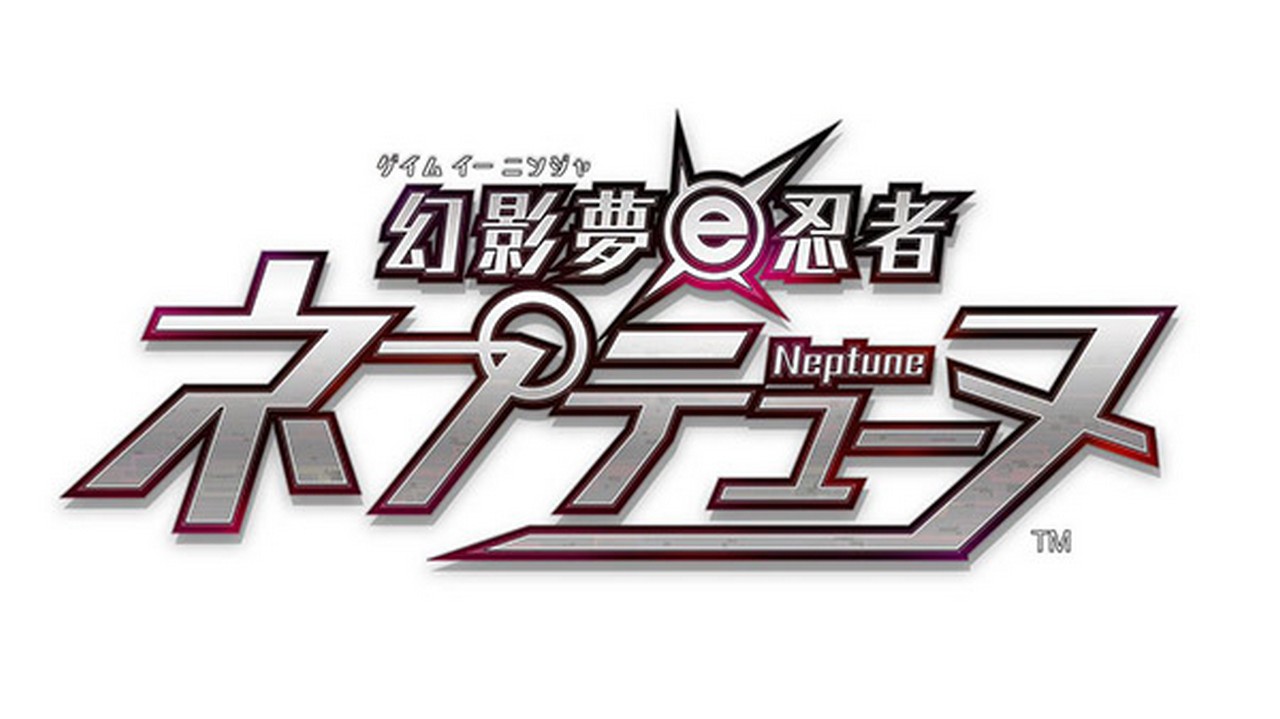 Along with this news though, it was also announced that a new OVA for the anime series is on the way adding Adult Neptune from Megadimension Neptunia VII. The OVA is expected to be released sometime this year.

Watch the trailer for the new Neptunia OVA here: 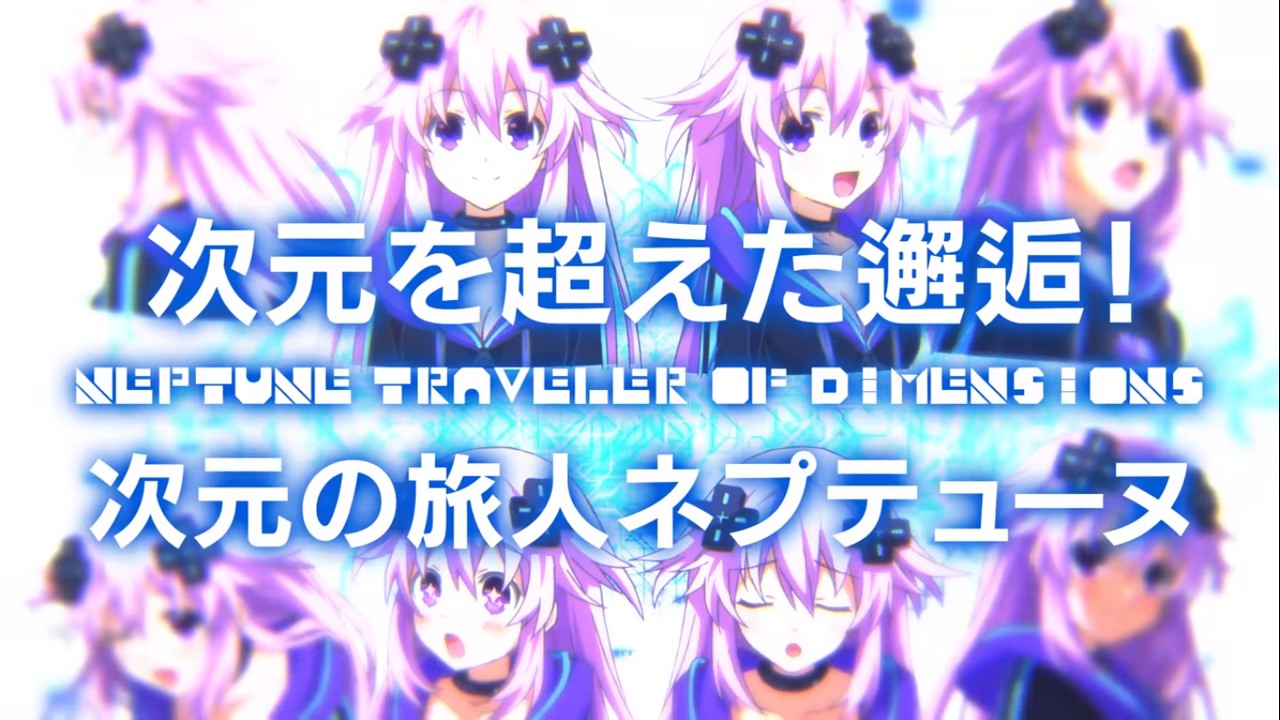 Compile Heart also mentioned that they are working on a new project aside from the upcoming game and OVA. So far, no information has been given for this new work.