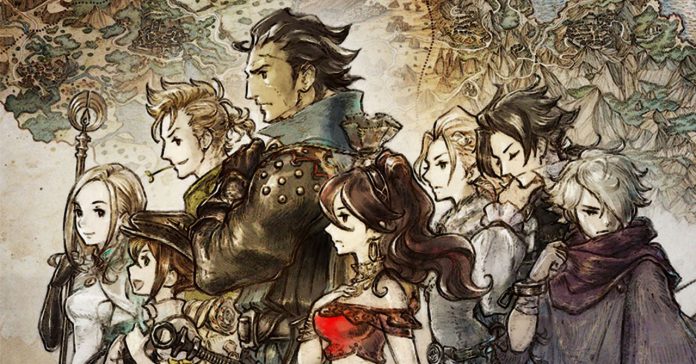 The critically-acclaimed Nintendo Switch JRPG, Octopath Traveler, will finally be available for non-Switch onwers! Square Enix recently announced that Octopath Traveler will be released on PC via Steam on June 7, 2019.

The Steam release of the game will be available with English and Japanese audio, along with English, French, Italian, German, Spanish, Japanese, Traditional Chinese and Simplified Chinese text options.

In case you aren’t familiar with the game, Square Enix describes the RPG as:

“In OCTOPATH TRAVELER, players will set forth on an epic adventure through the enchanting yet perilous continent of Orsterra, stretching across vast landscapes from lush forests, to desert outposts and snow-swept cathedrals. Featuring eight distinct characters each with their own tales to enjoy, ranging from journeys of self-discovery to quests for revenge, each traveler will start their journey in a different land so players can steer their own journey depending on whom they choose.”

Not enough to convince you? Well, Octopath Traveler has also received positive reviews, with the game having an 83/100 rating on MetaCritic. Octopath is also one of the Switch’s best-selling titles, with over a million copies sold in under a month of release.

- Advertisement -
Previous article‘Barack Fu: The Adventures of Dirty Barry’ is now available on PC via Utomik
Next articleRelease your True Selves with this Persona Perfume collection!