P5R Deets just got revealed during the Persona Concert a few hours ago! 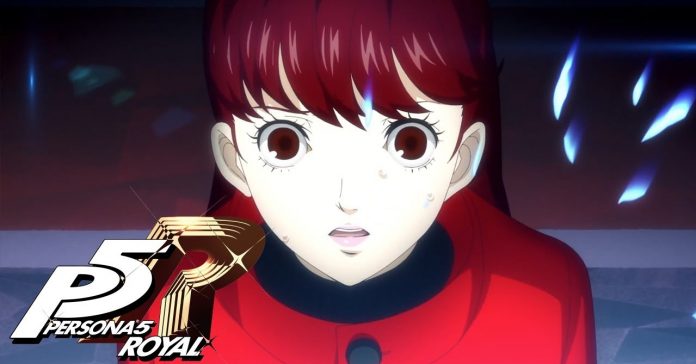 Straight from Day 1 of the PERSONA SUPER LIVE P-SOUND STREET 2019 Concert, new details from P5R – Persona 5 The Royal was just revealed INCLUDING A RELEASE DATE! Check out the promotional video they just released (while the video may be in Japanese, it’s still super juicy to watch)!

Yup! Following the tradition of P3 & P3FES as well as P4 & P4Golden, P5R aka Persona 5 The Royal will be a beefed up version of the OG Persona 5 Game! P5R seems to be overflowing with brand new content for players to interact with.

There are new City Map areas both for just Confidants AND for personally exploring ON-FOOT like Kichijoji. 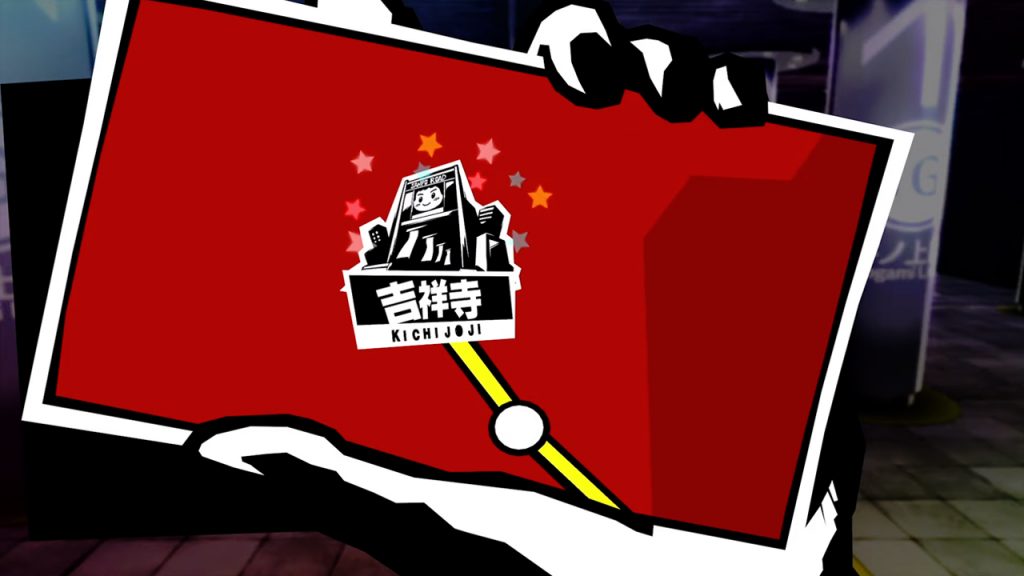 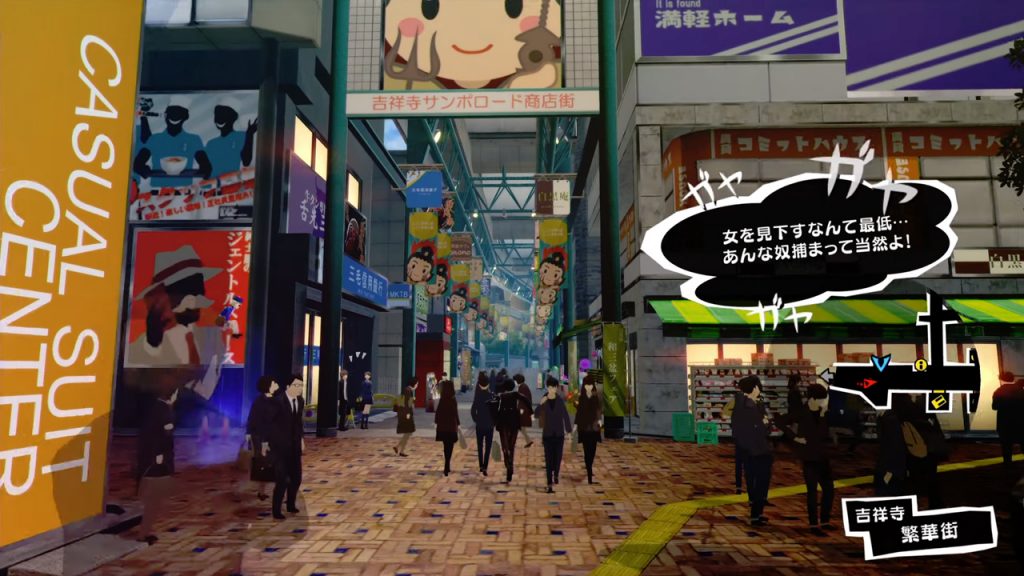 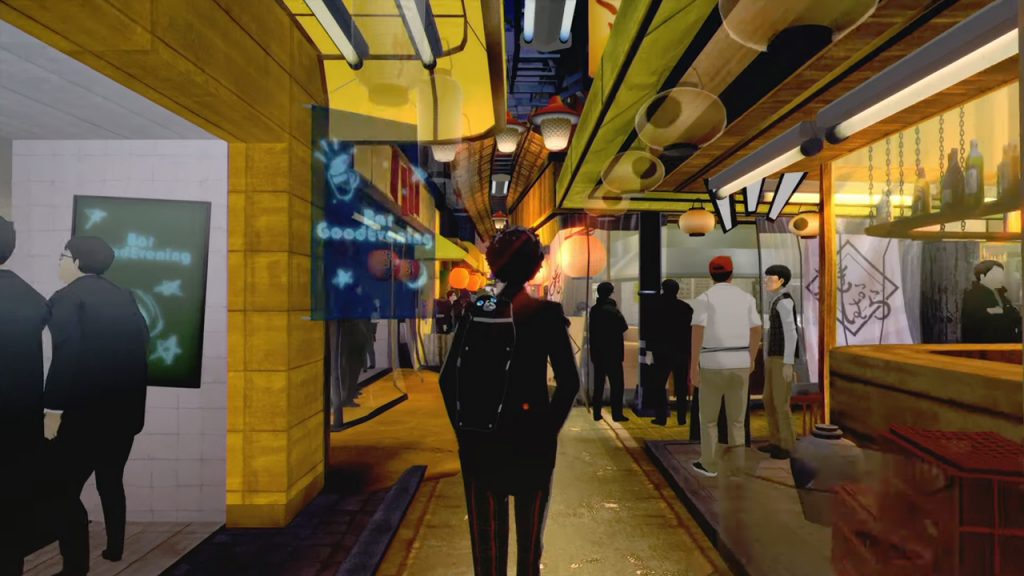 There also seems to be new scenes / rooms in existing dungeons (like the one for Kamoshida) which may mean new rewards and maybe even some new dynamics to each dungeon. 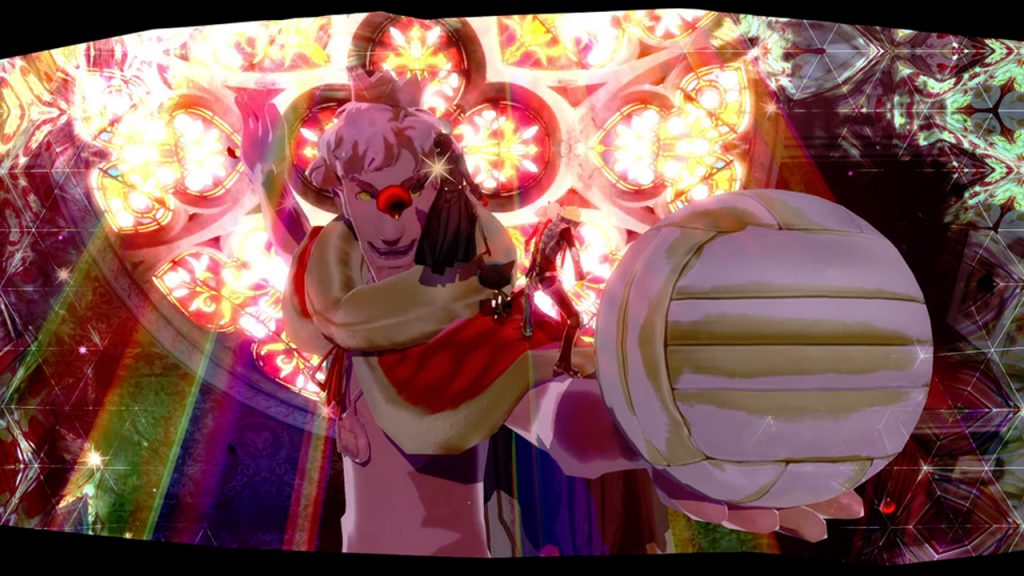 Pretty new cinematics were also revealed for various parts of the game to give you even more eye candy while playing! 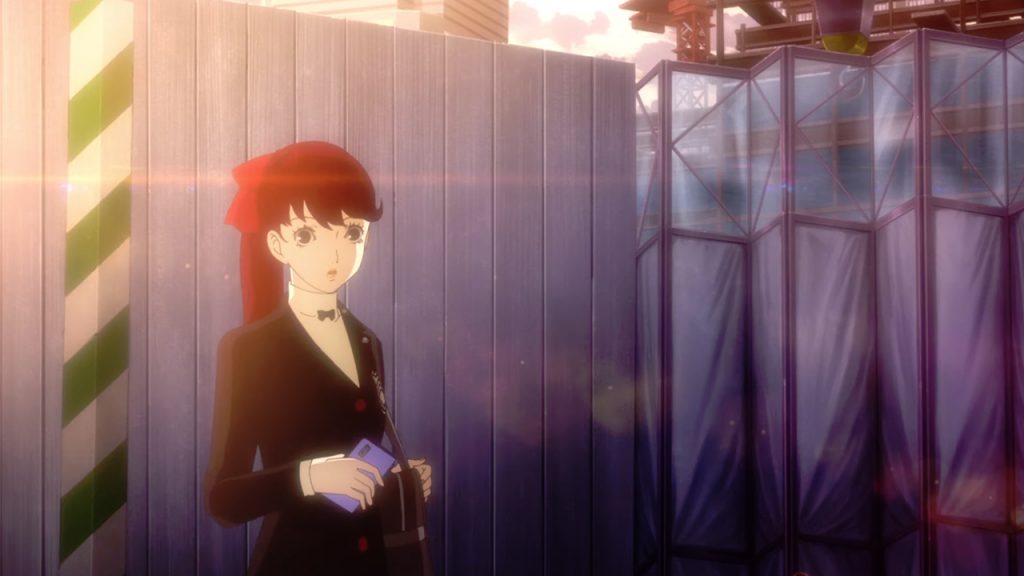 There are new NPCs to interact with as well although this counselor seems to be for the whole party and not just for Joker(?). There even seems to be a lot of new Confidant activities that you can (TRY TO) fit into your schedule! 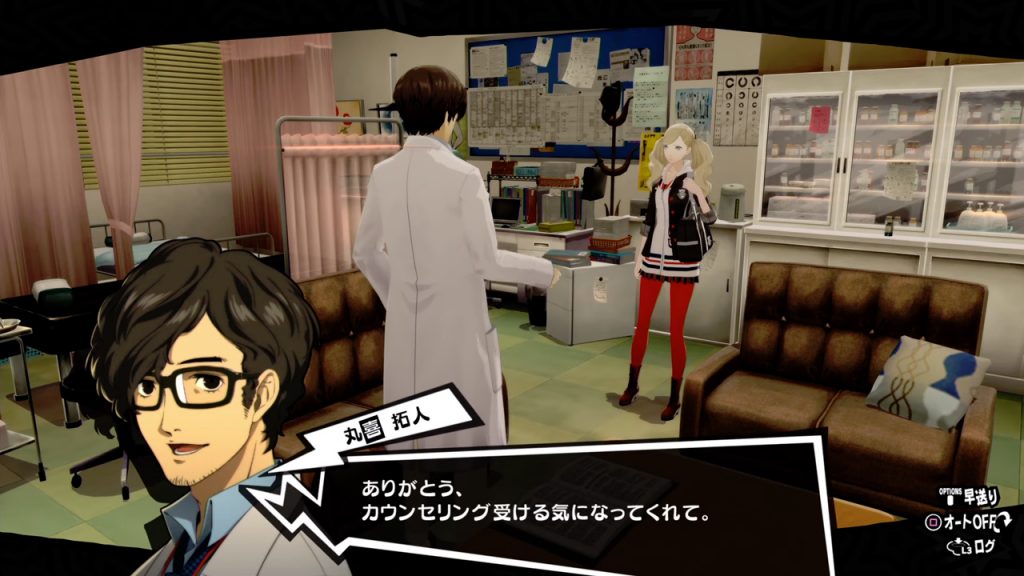 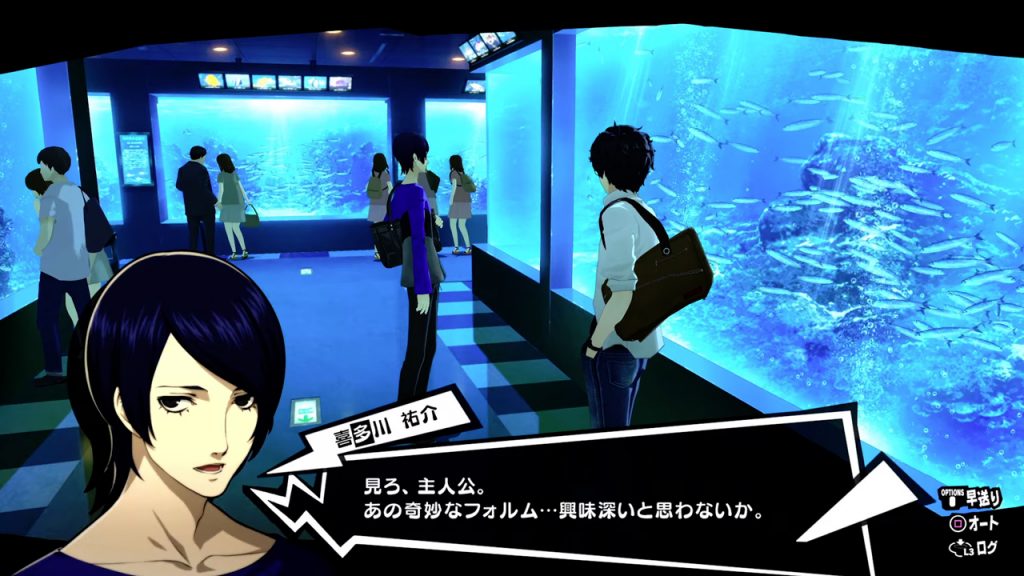 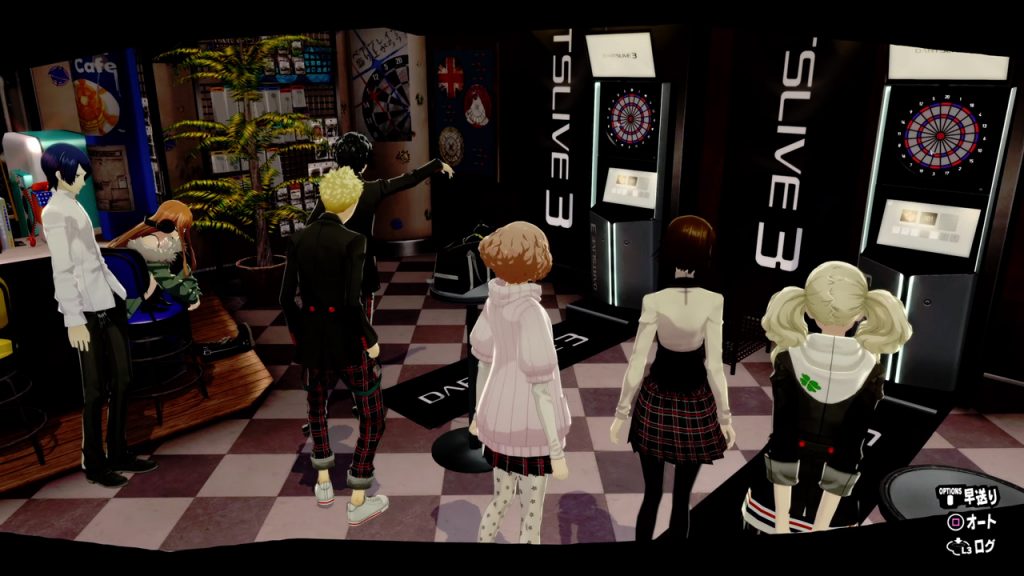 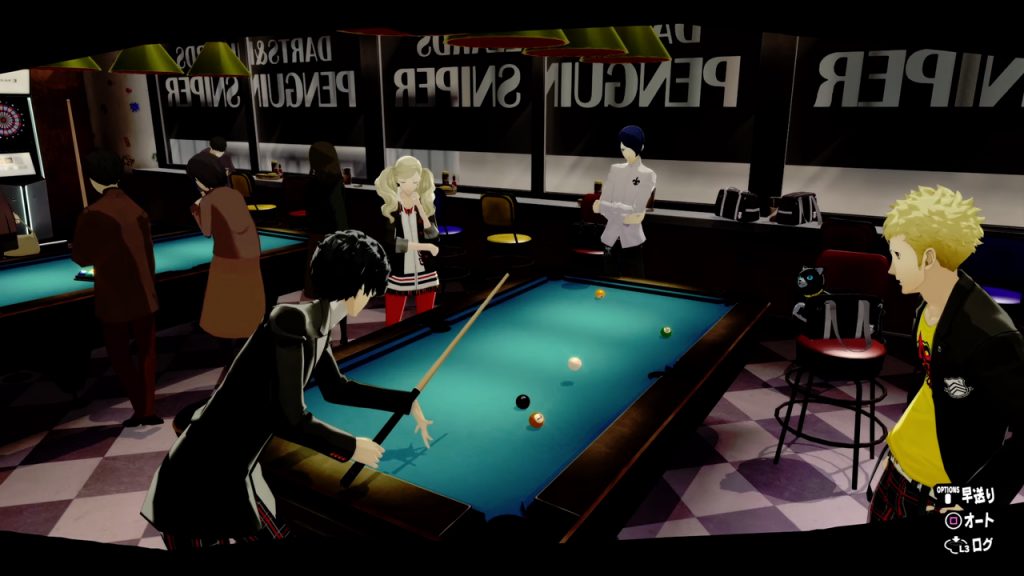 Most importantly though, YOU HAVE NEW ATTACKS and there seems to be SOOOO MANY OF THEM! 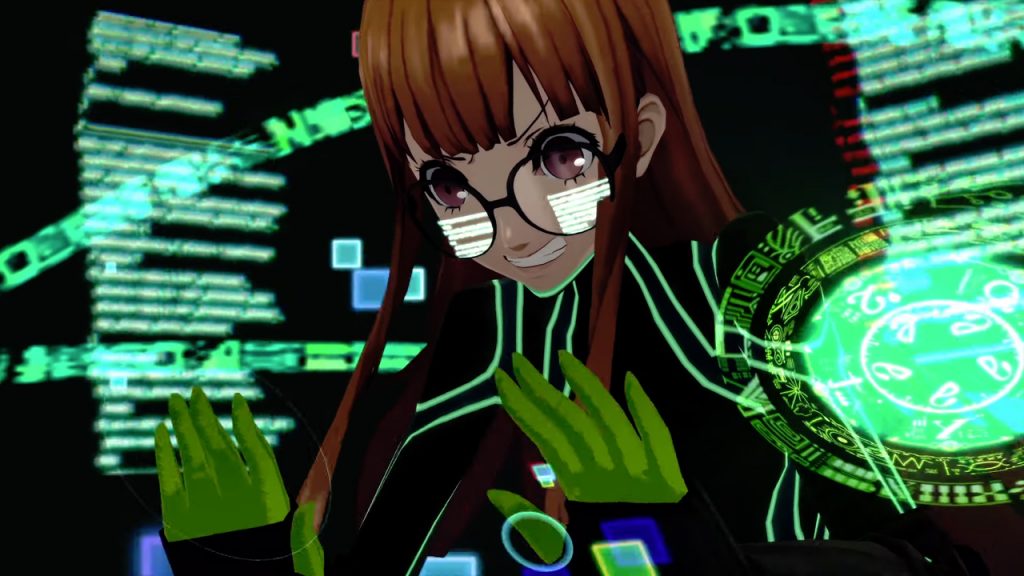 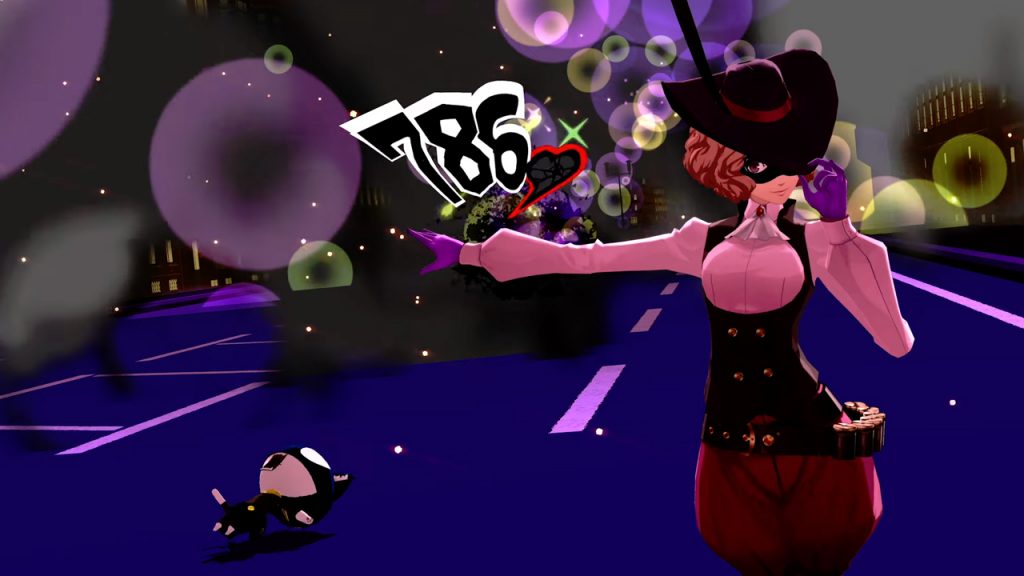 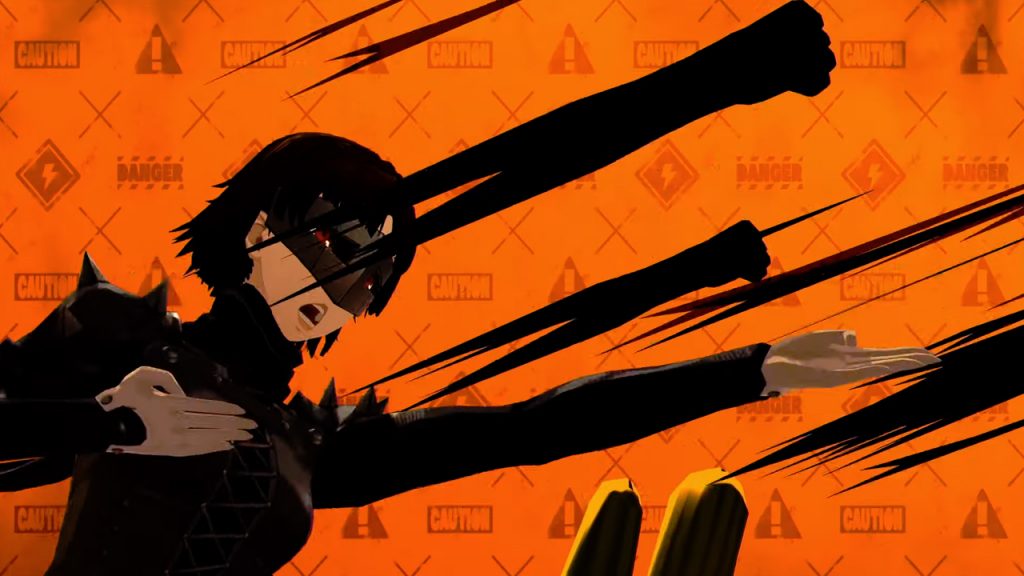 And of course, we have our mysterious new character who seems to love DANCING! 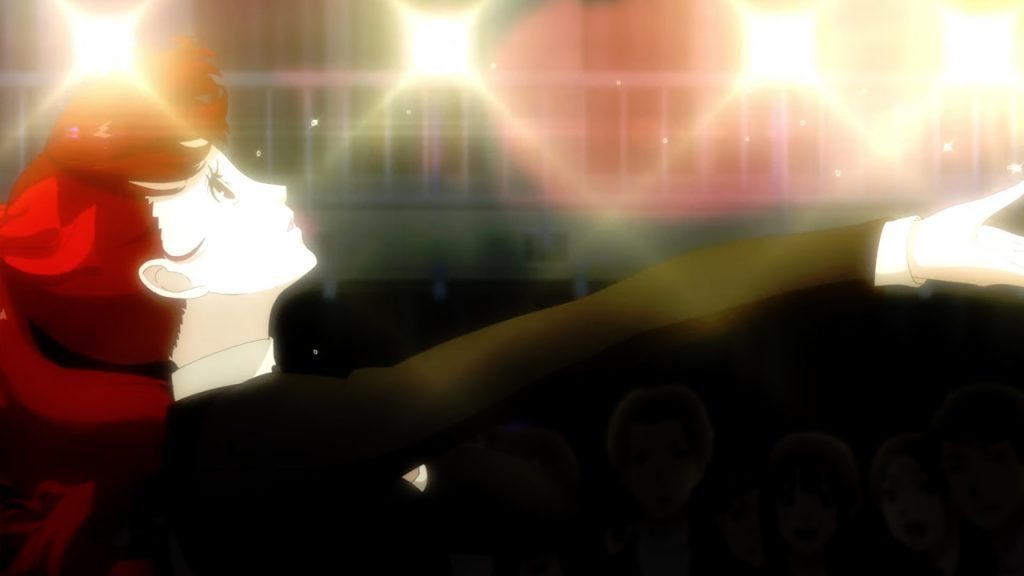 Best of all, we got a release date! P5R is set to come out on October 31, 2019 for the PS4. It IS worth noting that we’re not entirely sure if this date is just for the Japan release since the English version of P5 did lag behind in terms of release.

Just a note, this article was written based on observations from the Japanese trailer. I may have missed some details or even mixed up some details since I really can’t understand what’s being said. Hopefully, we get an English trailer soon!

For more details, you can check out www.p5r.jp!