I am Thou. Thou art Smash. 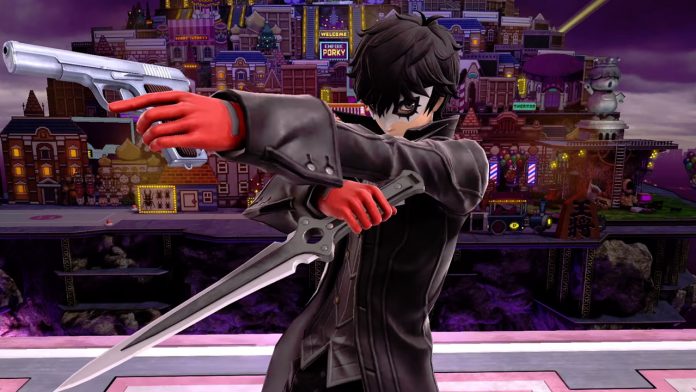 Finally, the leader of Phantom Thieves of Hearts aka Joker can now be played in the upcoming 3.0 version update of Super Smash Brothers Ultimate (SSBU) which was just announced to arrive on April 17, 2019 (US Time) so expect that to come within the next few hours! Joker, the protagonist of Persona 5, can be added to the roster as a DLC character as part of the Fighter’s Pass / Challenger Pack 1.

Armed with his Sword and Gun, Joker can deliver combos and punish those who stands in his way. He can also catch his adversaries by surprise with this grappling hook that can drag his foes closer or be used a tether recovery to grab ledges. He can also cast Eiha to deal minimal damage but is applied via a DOT (damage over time) which lasts quite long. 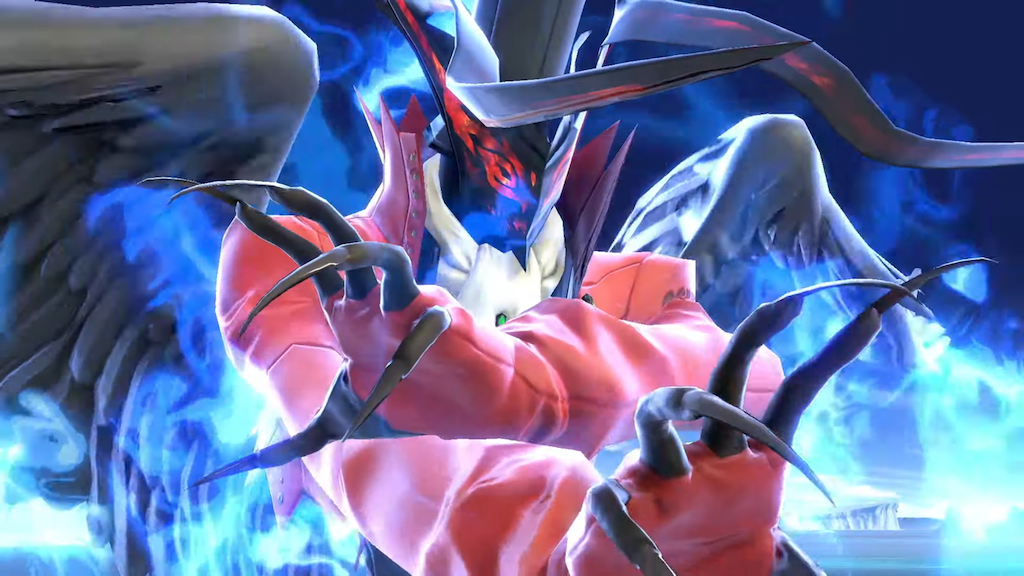 Of course, Joker also has the power to summon his very first Persona Arsene! Arsene comes out when Joker fills his Rebellion gauge, a gauge that fills up whenever Joker blocks attacks by using his down special (aka Rebel’s Guard) that will reduce damage taken and prevents any knockbacks. The gauge also fills up faster whenever Joker is low on health or is behind on stock count. 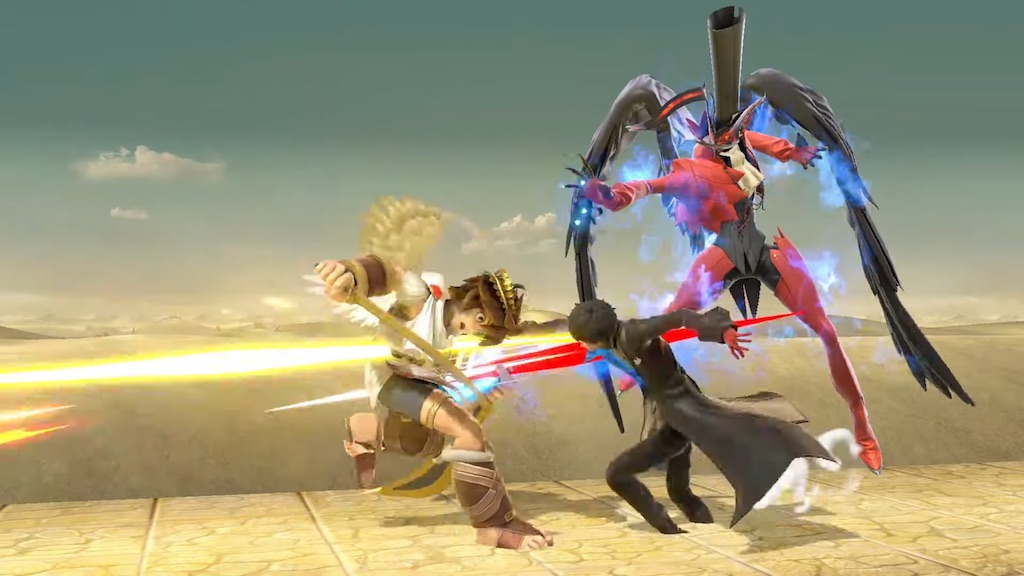 Once Arsene is summoned, he augments Joker’s abilities in many ways – his gun now fires three bullets per shot, Eiha will be upgraded to Eigaon which deals more damage, and his up special will lets Joker fly away to safety using The Wings of Rebellion which gives you invincibility frames and a higher jump reach (even higher than Inkling’s up special). Also, Rebel’s Guard will counter melee attacks and will reflect projectiles as long as Arsene is out.

Wondering what Joker’s Final Smash is? IT’S THE GLORIOUS ALL-OUT ATTACK straight from the game! 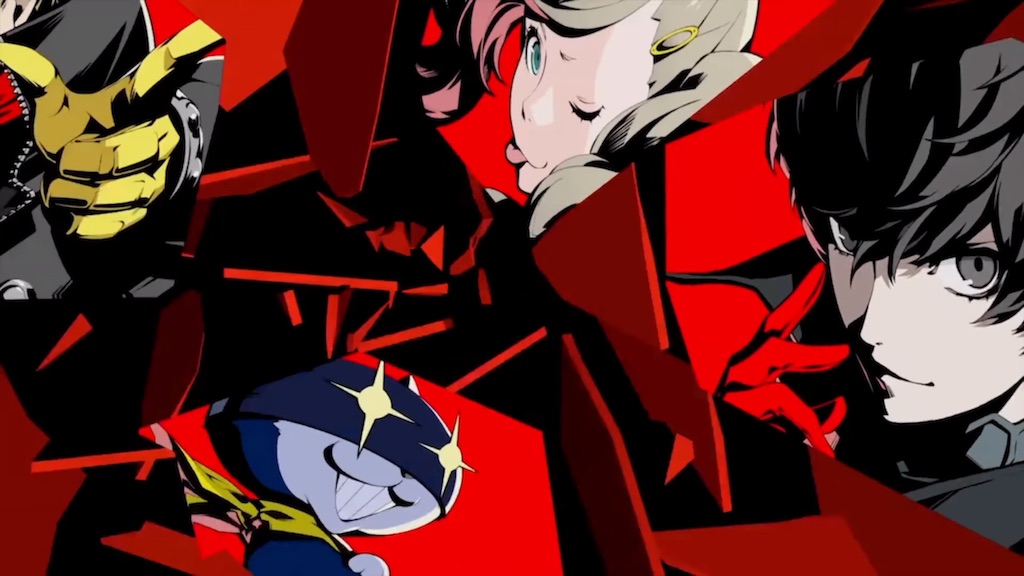 But wait, there’s more! Oh so much more! Joker also comes with a new stage called Mementos which features VARIOUS tracks from the Persona series (P3, P4, P5)! The stage even changes in color depending what game the song playing is from.

The SSBU version 3.0 update also includes a new STAGE BUILDER which allows players to create their very own stage and share it with others. Additional Mii Costumes for Morgana, the Persona 4 protagonist, Teddie, the Persona 3 protagonist, Tails (Sonic the Hedgehog), and Knuckles (Sonic the Hedgehog) are also going to be added. Lastly, you also get a video editor now which lets you tweak replays etc and share it online.

The upcoming patch is gonna be amazingly JUICY so be sure to get your hands on it!

- Advertisement -
Previous article
Everything You Should Know About Days Gone
Next article
DanMachi: Arrow of the Orion is getting a PH cinema release