Get the bundle right now on Steam! 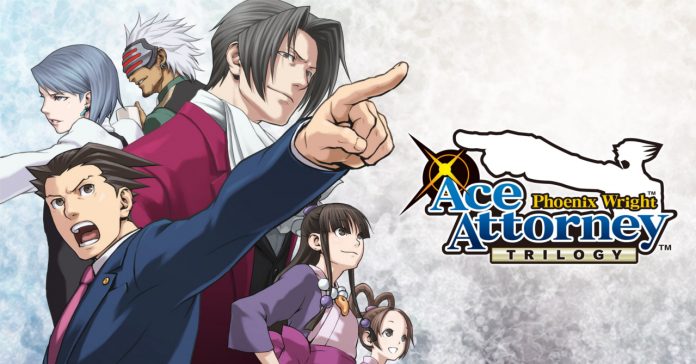 The three games were first released back in 2001, 2002, and 2004 respectively for the Game Boy Advance exclusively in Japan. Once the Nintendo DS was released though, the Ace Attorney titles were ported to the handheld and were released in North America and Europe.

In case you aren’t familiar with the series, Ace Attorney follows Phoenix Wright, a defense attorney who investigates cases and defends various clients throughout each game. Gameplay consists of point-and-click investigations to visual novel-style courtroom hearings.

Interested in getting Phoenix Wright: Ace Attorney Trilogy? You can get the game right now on Steam for PHP 1,069 here: https://store.steampowered.com/app/787480/Phoenix_Wright_Ace_Attorney_Trilogy__123/