In the market for a budget gaming phone? Look no further! 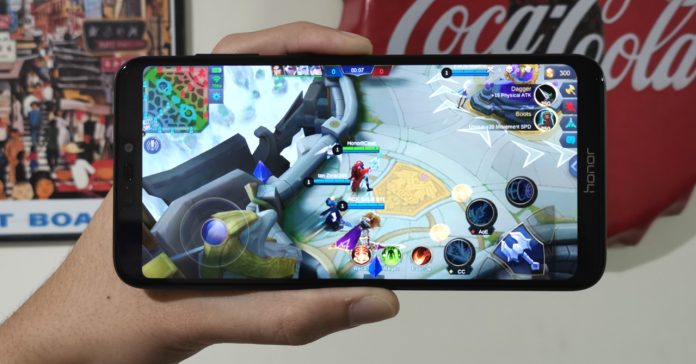 Budget smartphones from a year or two ago aren’t known for great gaming performance. If you’ve ever tried sub-10k phones before, you probably know how difficult it is to game on them. Popular titles often run slow enough to render them unplayable. With these devices, you’d be stuck playing all but the lightest games such as puzzle/trivia apps.

This year though marked a massive change in budget smartphones; brands have started to release sub-10k PHP devices that users can actually play games on. One such phone is the HONOR 8C. 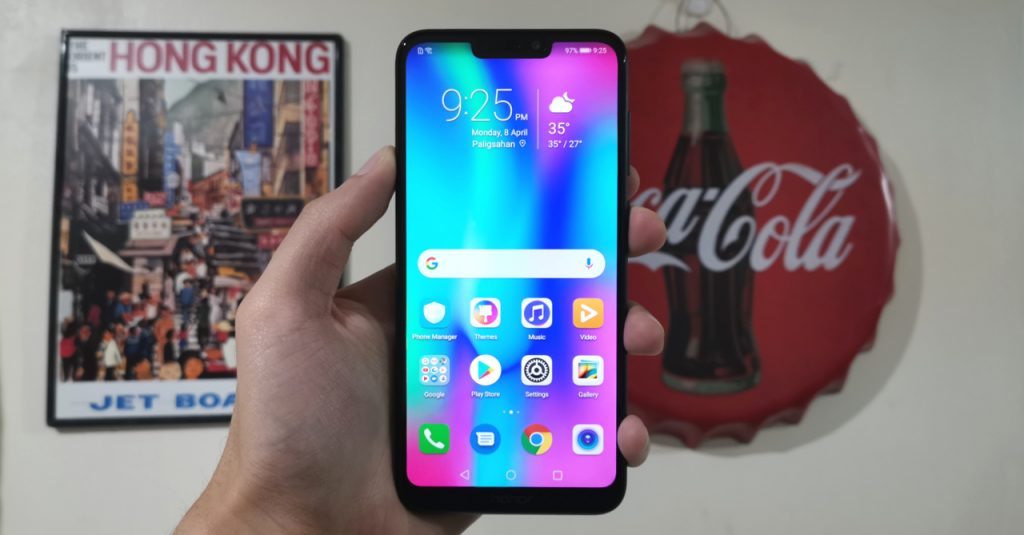 The 8C is HONOR’s latest smartphone in the Philippines, and it’s one of the most wallet-friendly devices from the brand yet. Even with its budget price tag, the phone is still packed with a very powerful Snapdragon 632 processor that’s complemented by 3GB of RAM. With these specs, I expected the HONOR 8C to be a good pick for gaming; it did not disappoint! 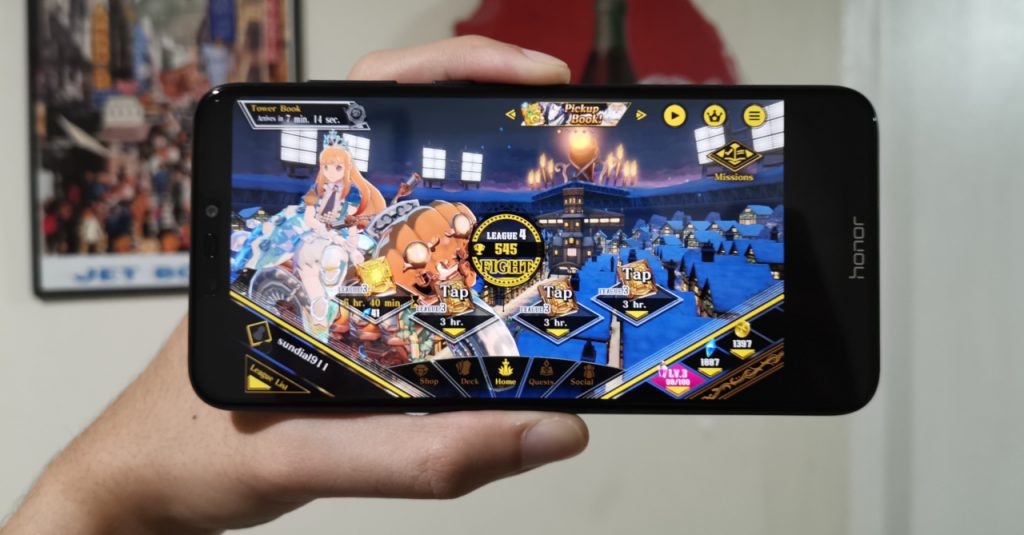 The first game I tried on the 8C is Revolve8, the latest original mobile game from SEGA and Koji Igarashi (of Castlevania fame). Revolve8 is essentially a Clash Royale-like game with an anime aesthetic — a good thing as it offers great tactical gameplay in short bursts, perfect for mobile gamers. Not to mention that the anime-inspired art style is absolutely beautiful.

As for how it ran on the 8C, I was surprised to find out that it defaulted to the High graphics setting. It’s no fluke either, as I was actually able to play well on High without experiencing slowdowns at any point in my gameplay session. 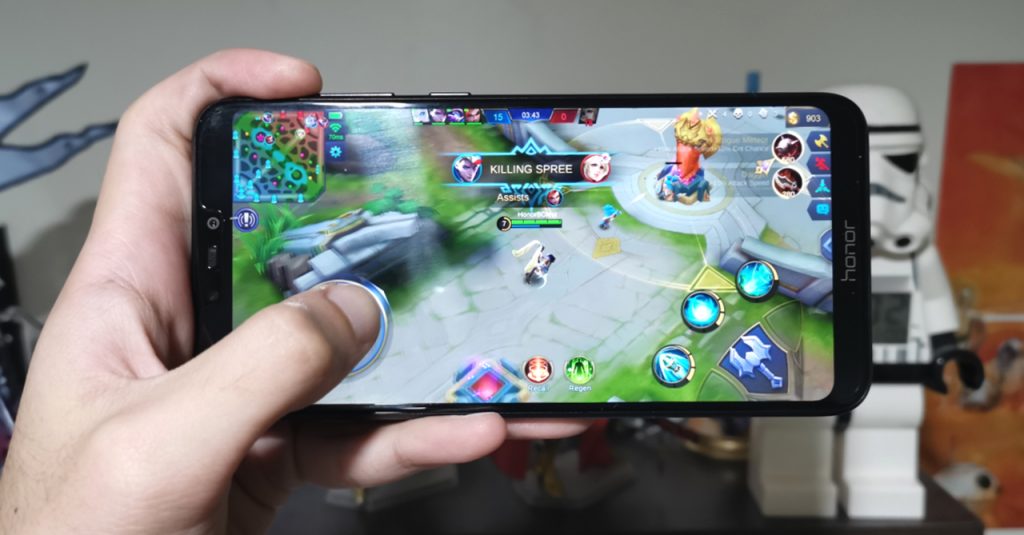 After Revolve8, the next game I booted up is Mobile Legends, probably one of the most (if not the most) popular mobile games right now. Thanks to its massive popularity a budget phone must be able to run Mobile Legends smoothly in order for it to be worthy of consideration. Good thing the HONOR 8C passed with flying colors!

On the HONOR 8C, Mobile Legends defaulted on the medium graphics setting and it ran smoothly without any hiccups. Sure it may not be at max, but I doubt you’ll really notice the difference, especially when you’re busy completing map objectives and fighting enemy heroes. 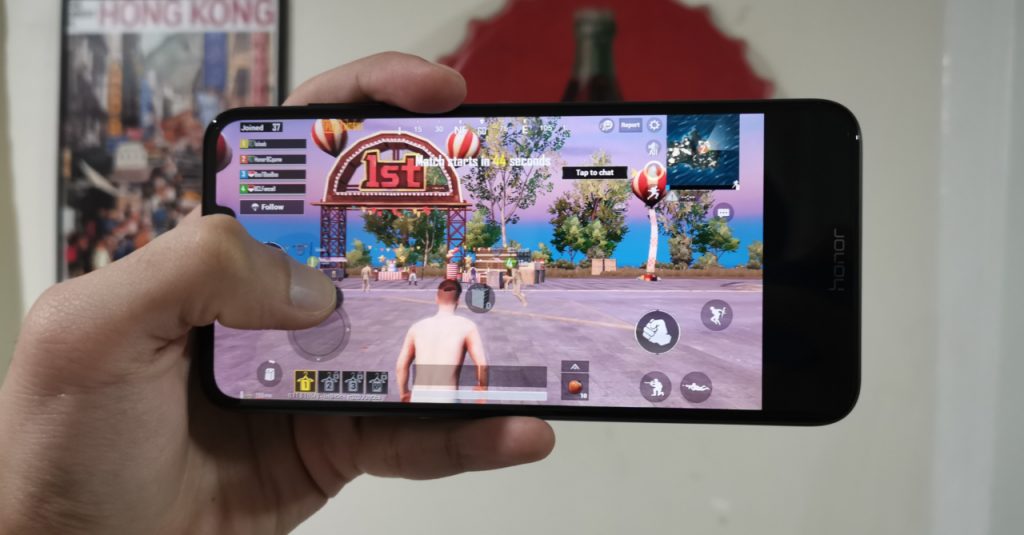 Now onto a more demanding title. PUBG Mobile isn’t the easiest mobile game to run as even a number of older smartphones have trouble playing the OG battle royale. At its initial launch on the HONOR 8C, PUBG Mobile’s graphics were set to low automatically.

Once I was in an actual match, I changed the graphics setting to medium. The HONOR 8C was actually able to run the game beyond low! Still though, I’d recommend playing on the lowest setting as you might experience a bit of frame drops on medium, especially when there are lots of enemies on the field. 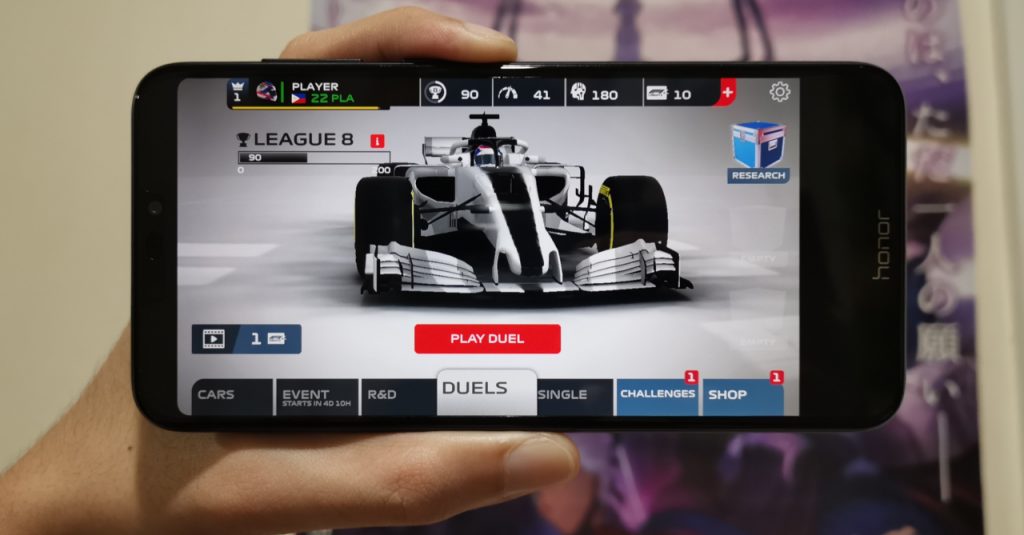 Finally, I tried out F1 Mobile by Codemasters. Unlike the previous games I played, F1 Mobile did not have any graphics options; this worried me as I won’t be able to lower the game’s settings if the Honor 8C has any trouble. Upon playing it though, I was pleasantly surprised that the phone can handle the game with ease. F1 fans like myself should have no trouble playing this game!

The HONOR 8C passed my gaming test, though that’s not the only reason to recommend it to avid mobile gamers. Thanks to its 4,000 mAh battery, you can have marathon gaming sessions on it without reaching for a charger/power bank. Best of all, it won’t get hot even when you play for hours on end. 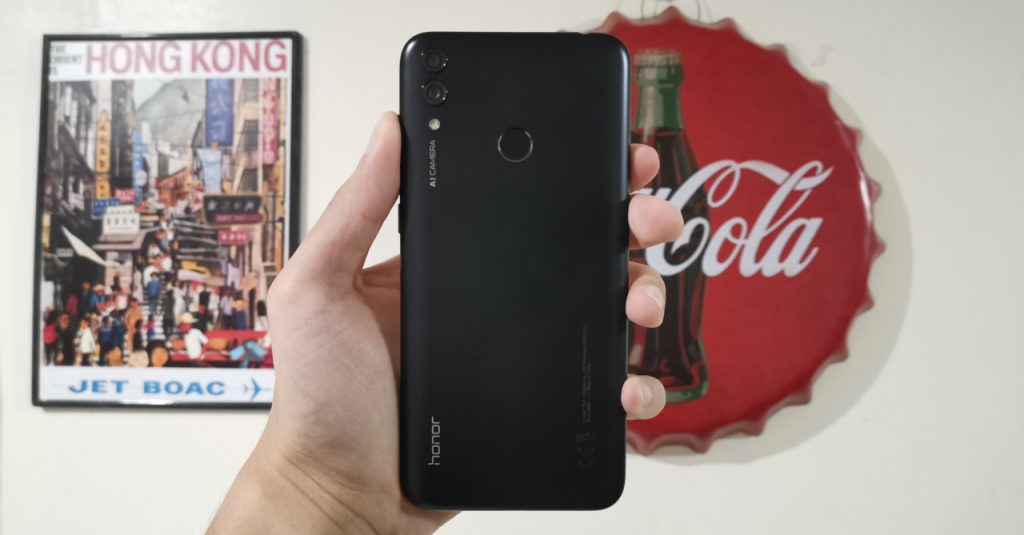 Thanks to the HONOR 8C’s great gaming performance, long-lasting battery, and budget-friendly price tag of PHP 7,999, you no longer have to shell out some serious dough for a mid-range phone to run your favorite mobile titles!

Want to find out more about the HONOR 8C? visit Honor online at www.hihonor.com/ph or follow Honor on:

This article was made in partnership with HONOR Philippines.