We won't say no to more Cory Barlog! 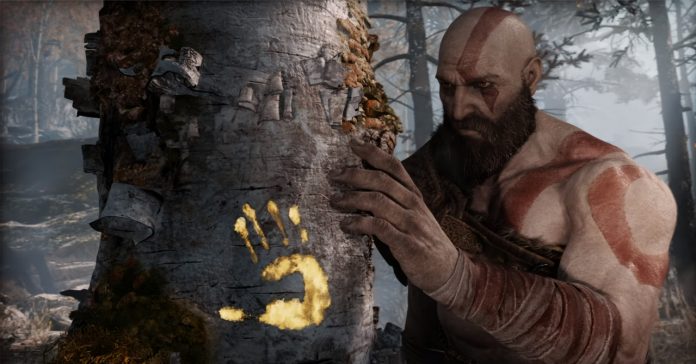 It’s now been a year since God of War was made available on the PS4. Released to critical and commercial acclaim, God of War was a successful refresh for the franchise, and is easily one of the best PS4-exclusive games released so far.

If you haven’t played it yet, you should definitely get it ASAP. Now, if you’re like me and are interested in more GoW goodness, here’s some great news. PlayStation recently announced Raising Kratos, a feature-length documentary which details the creation of God of War.

There have been quite a lot of behind-the-scenes videos for PlayStation’s previous exclusive titles, but this is the first time that a feature-length documentary was made for a PS title. With Raising Kratos, PlayStation and Santa Monica Studio’s goal is “to go beyond a ‘making of’ piece and dig deeper into the experiences of those who spent countless hours and huge effort in aspiring to make something great.”

Raising Kratos will be released soon on the official PlayStation YouTube channel.

God of War was released last April 20, 2018, and it quickly became one of the best-selling PS4 exclusive games. It also received numerous accolades, including winning Game of the Year at The Game Awards 2018.