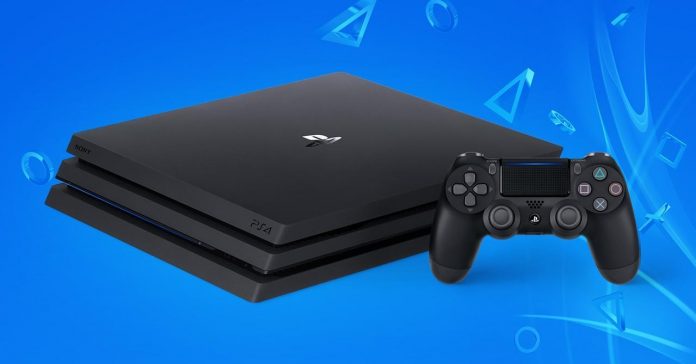 Well that was fast! Just shortly after the leak of PS5 info, we finally have official word from Sony regarding the next-gen PlayStation home console. In an interview of Mark Cerny by Wired, the Sony executive revealed some key info on the PS5, the biggest of which is that it will be backwards-compatible with PS4 games and PS VR titles. 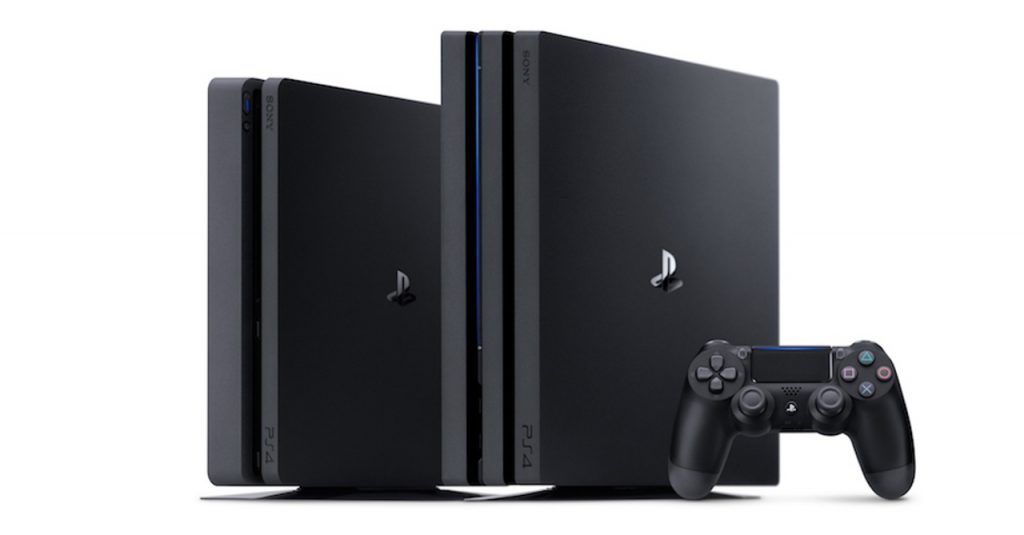 The new info revealed by Cerny all but confirms the recent PS5 leak as it was right on regarding the PS5’s internals and backwards-compatibility. While the executive was mum on details regarding games, we now have more reason to believe that the reported list of launch titles (which includes Ghost of Tsushima and The Last of Us 2 remasters) is accurate.

Finally, Cerny stated that the PS5 will not be released in 2019. Though we expect an official reveal of the PS5 sometime this year along with a possible 2020 release.

For more info on the PS5 details, check out Wired’s full report.

- Advertisement -
Previous article
PlayStation 5 price and launch lineup may have been leaked
Next article
‘Barack Fu: The Adventures of Dirty Barry’ is now available on PC via Utomik