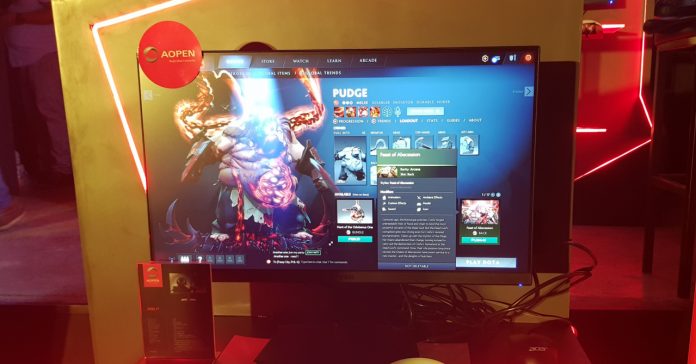 A new challenger has entered the Philippine PC market! AOPEN, a tech brand that specializes in high quality monitors at affordable price points, has recently landed in the PH. The brand was launched officially yesterday (April 25) where it showcased its lineup of models coming to PH shores.

The new monitors consists of three products lines, which are: 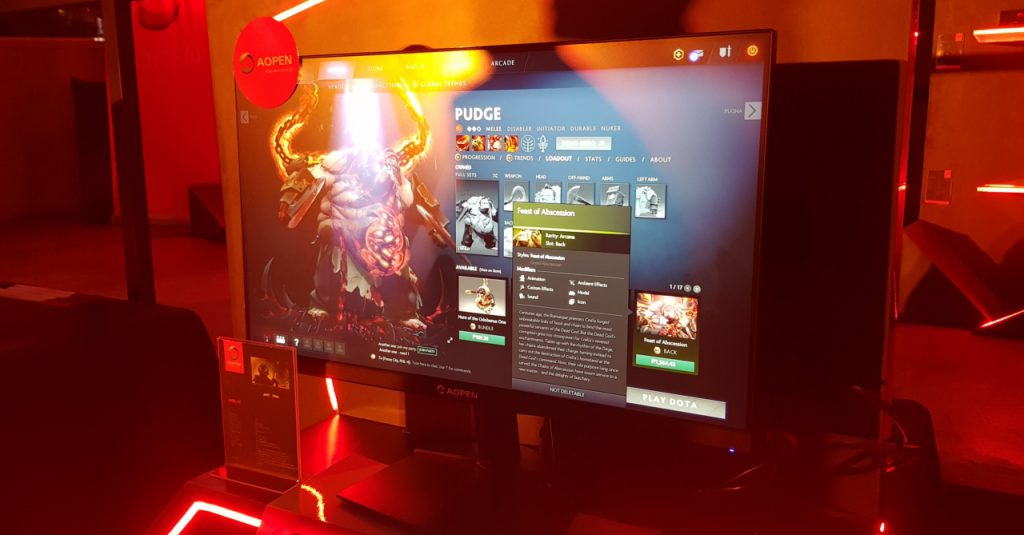 First up is the MX1 series consisting of the 21.5-inch 22MX1Q and the 24-inch 24MX1. Both monitors come with 1080p TN panels with 75Hz refresh rates and 1MS response times, plus they are AMD FreeSync compatible to boot. 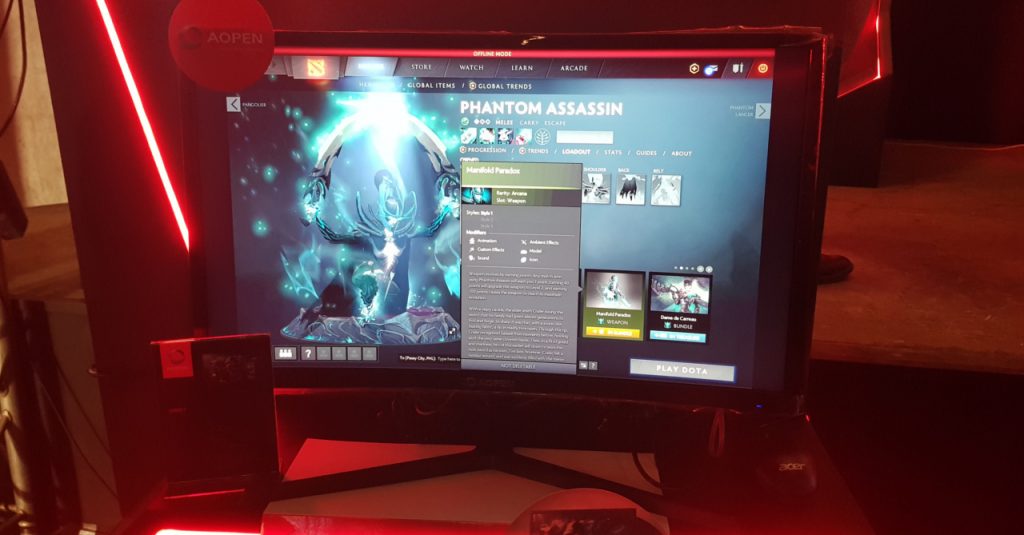 Up next is the ML1 series which also consists of two models, the 24ML1Y and the 27ML1U. The ML1 series also pack panels with 75Hz refresh rates, 1ms response times, and FreeSync compatibility; this time though the displays are IPS. As for resolution, the monitors have 1080p and 1440p res respectively. 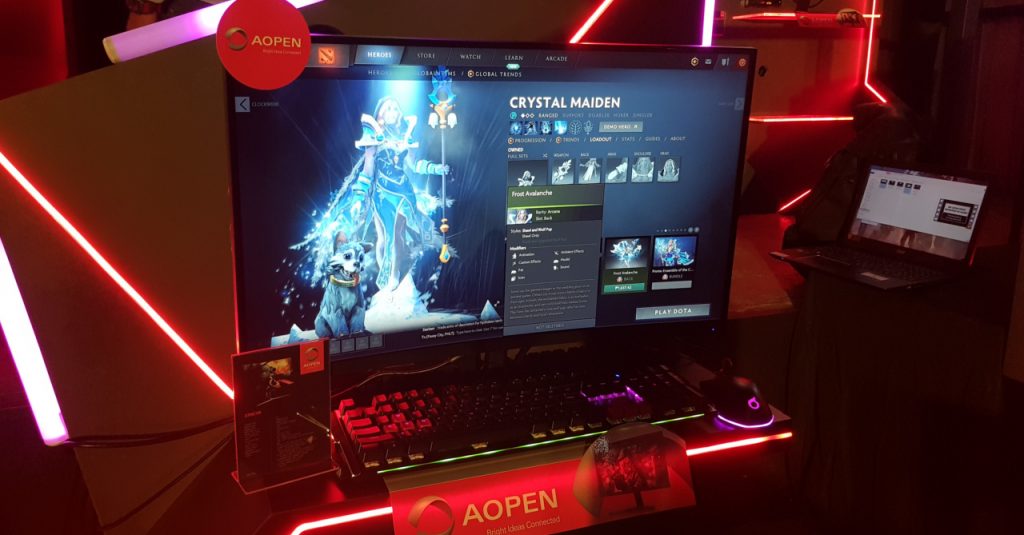 While gaming monitors were the highlight of the launch, AOPEN also announced its line of consumer monitors. All of AOPEN’s upcoming consumer displays were rather noteworthy, given that they are priced ranging from PHP 3,400 to 4,650.

Interested in the new AOPEN gaming monitors? These new displays will be available in IT stores in the Philippines real soon!

- Advertisement -
Previous articleDays Gone Review | If It Ain’t Broke, Improvise
Next articleUtada Hikaru’s Laughter in the Dark concert is making its way to Netflix soon