A new Pokemon mobile game is in the works

And it's being developed by DeNA and the Pokemon Company! 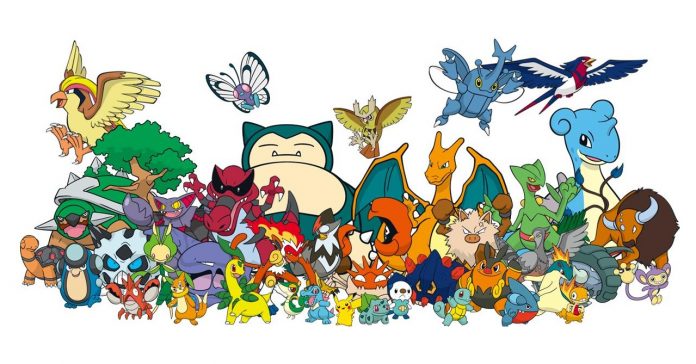 The Pokemon franchise is bigger than ever, and it’s thanks not only to the continual success of the mainline games, but also because of successful spin-offs such as Pokemon Go. There’s even a big blockbuster Pokemon movie screening in theaters right now!

The Pokemon Company isn’t stopping there though. It was recently revealed that the company is partnering up with Japanese mobile publisher, DeNS, for a brand-new Pokemon game for mobile devices.

The new Pokemon mobile game project was revealed in DeNA’s 2018 Fiscal Year report. The report mentioned that DeNA is planning to launch a “new and exciting smartphone game” based on the Pokemon Franchise.

DeNA plans to launch the new Pokemon mobile game this fiscal year, so expect a late 2019 to early 2020 release for the title. Aside from the planned release window, DeNA is yet to reveal more details regarding the game, though the company did promise that more details on the upcoming Pokemon mobile title is coming soon.