Great upgrades for your battlestation! 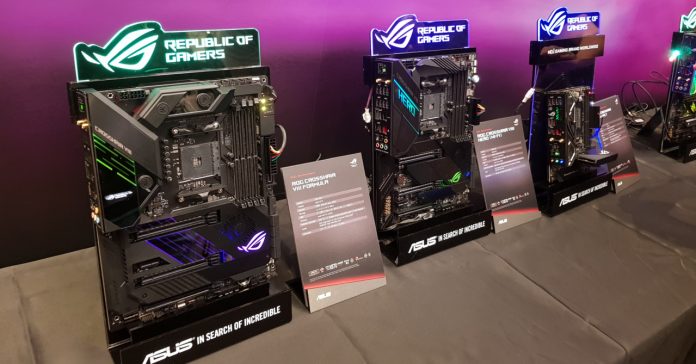 Computex 2019 has only just started, and we already had a bombshell of an announcement courtesy of AMD. In case you missed it, AMD revealed the Ryzen 9 3900X flagship CPU, as well as a load of refreshed CPUs and new GPUs during its Computex keynote yesterday. The Ryzen 9 3900X is no doubt AMD’s highlight as it’s a 12-core 24-thread CPU that only costs USD $500!

The Ryzen 9 should definitely be on your radar if you’re planning to build or upgrade a PC in the coming months. And if you do upgrade to a Ryzen 9, you better have a motherboard that support it. Good thing ASUS also revealed its new AMD X570 motherboards at Computex. 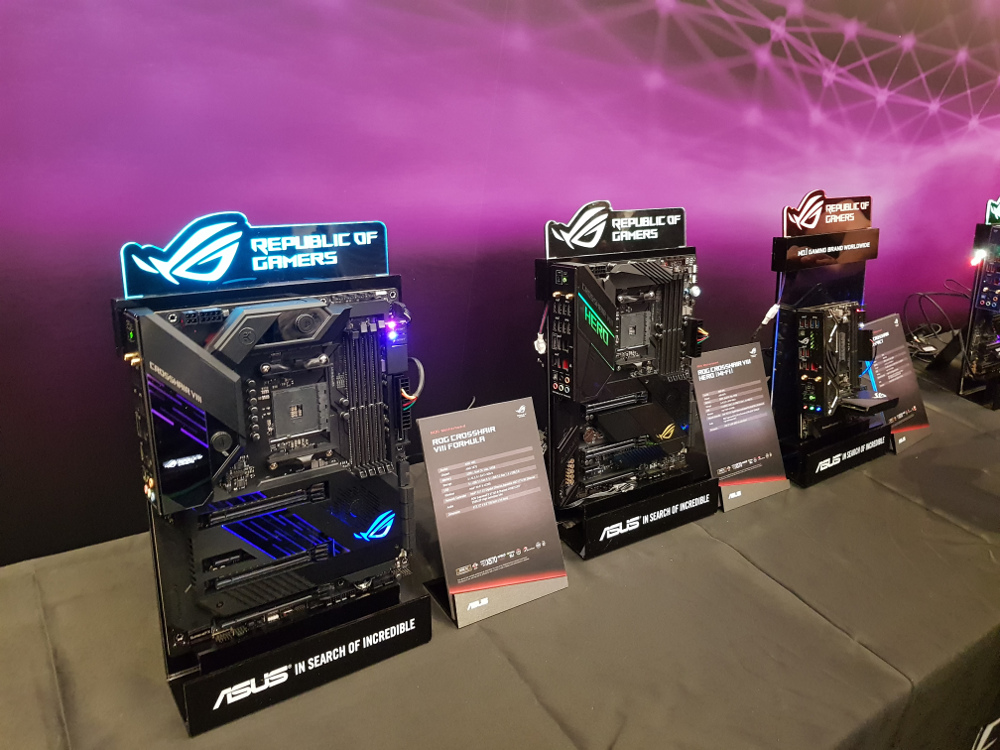 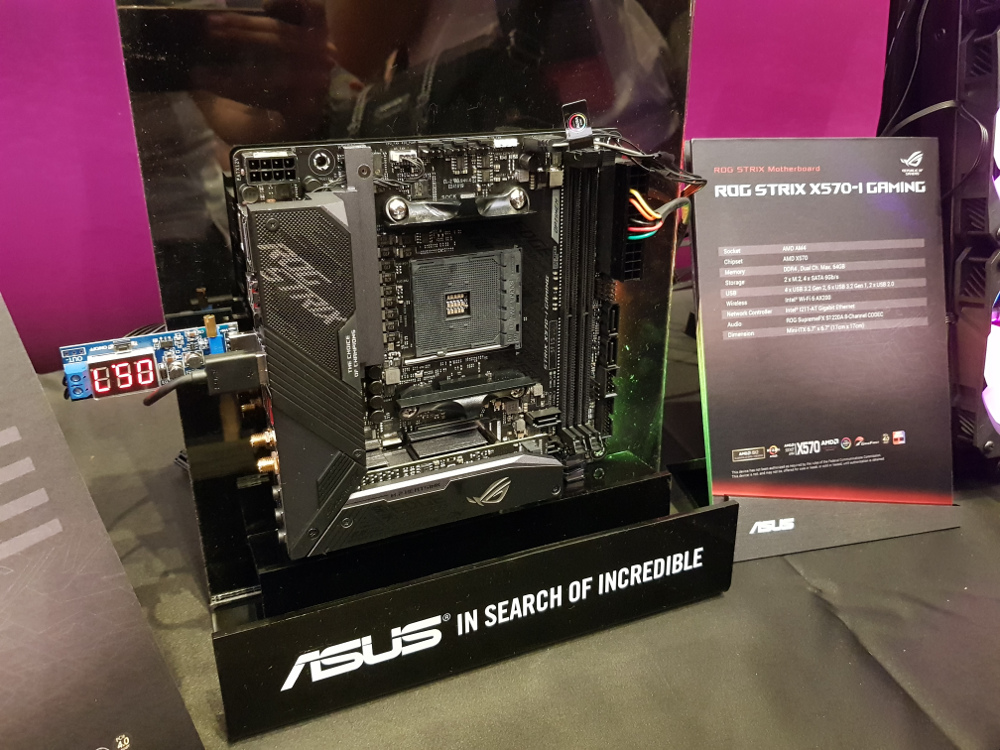 For gamers who want a no-frills motherboard without sacrificing performance, the ROG Strix X570 motherboards should do the trick. The Strix line consists of the full-size ATX ROG Strix X570-E and X570-F Gaming, along with a Mini-ITX Strix X570-I Gaming. 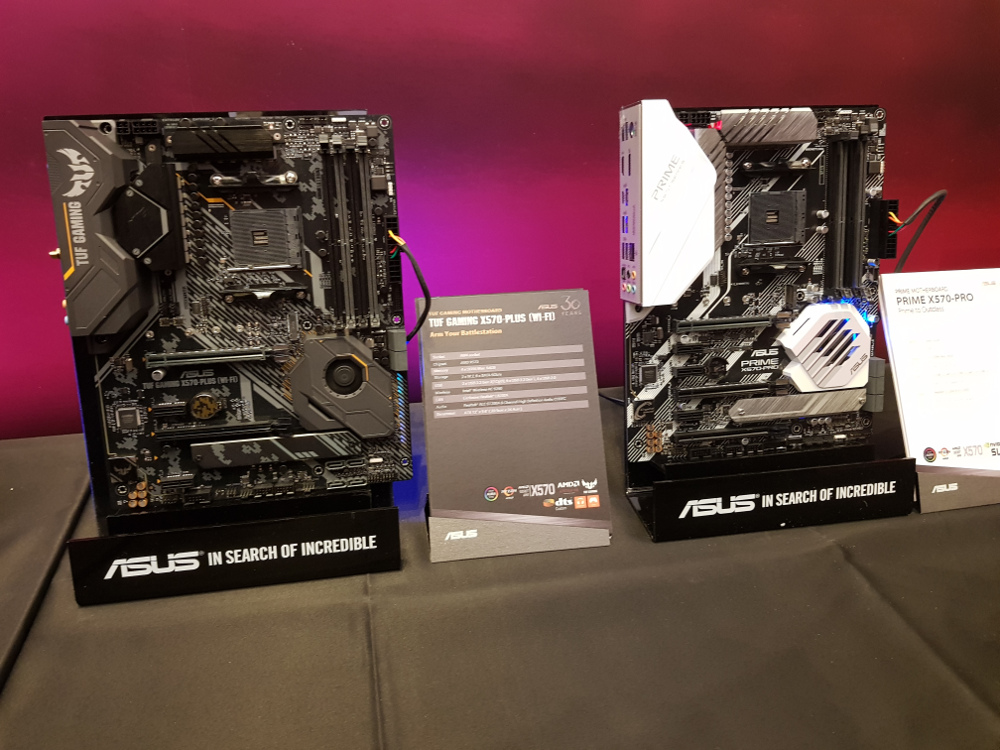 Gamers on a slightly tighter budget but need good performance and longevity should look no further than the TUF Gaming X570-PLUS. This board may not be as mean-looking as the ROG mobos, but it should still be plenty good for gaming. Plus, it comes with features such as Dr. MOS power stages and TUF chokes which give a steady supply of power for the CPU. It also has TUF capacitors with 20% higher heat tolerance than standard alternatives. 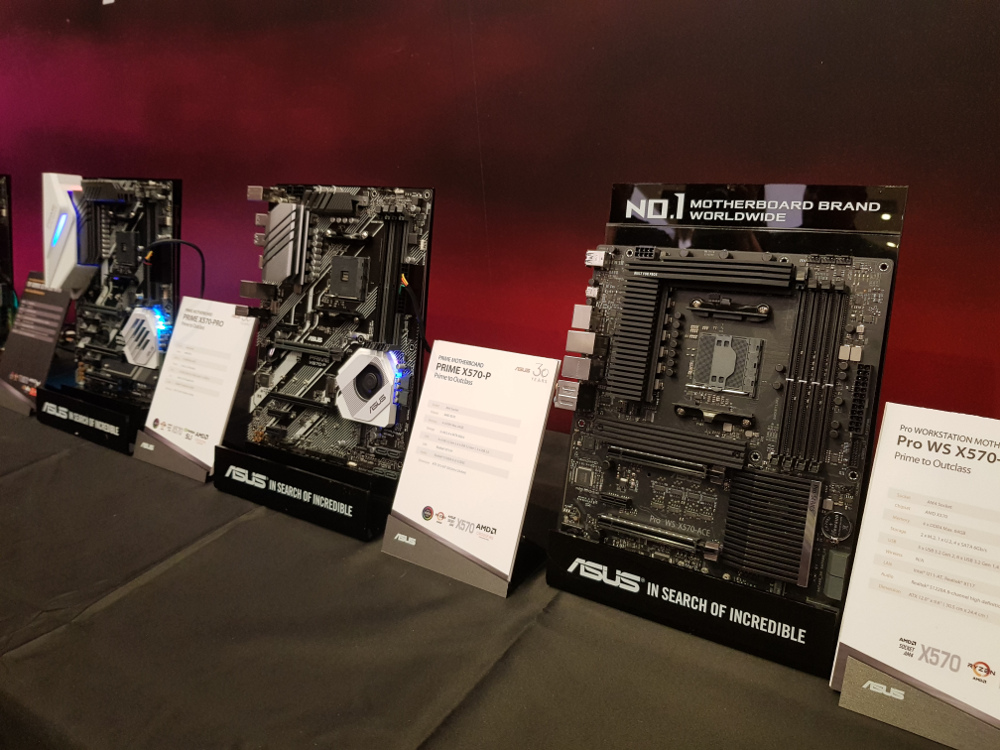 Finally, ASUS has the Prime and Pro X570 series motherboards that are made for general PC use and workstations respectively. After all, gamers aren’t the only PC users who will benefit from the Ryzen 9.

ASUS X570 series motherboards will be available worldwide soon. Pricing and availability for the Philippines will be announced at a later date.

- Advertisement -
Previous article
Meet the ASUS Prime Utopia: The Motherboard of the Future
Next article
Long live the king! | Godzilla II: King of the Monsters Review