Because two is always better than one! 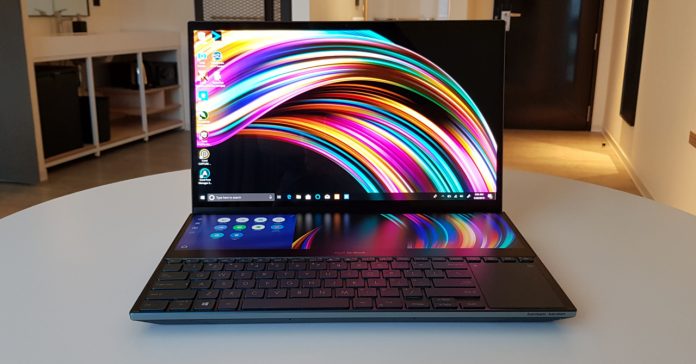 Before Computex 2019 officially kicks off tomorrow (March 28), ASUS revealed lots of new laptops, monitors, peripherals, and all kinds of PC tech. One new announcement stands well above the rest, and that is the ZenBook Pro Duo!

Revealed alongside its smaller sibling (the ZenBook Duo), the ZenBook Pro Duo is a groundbreaking laptop that comes with a ScreenPad Plus — basically a second display! 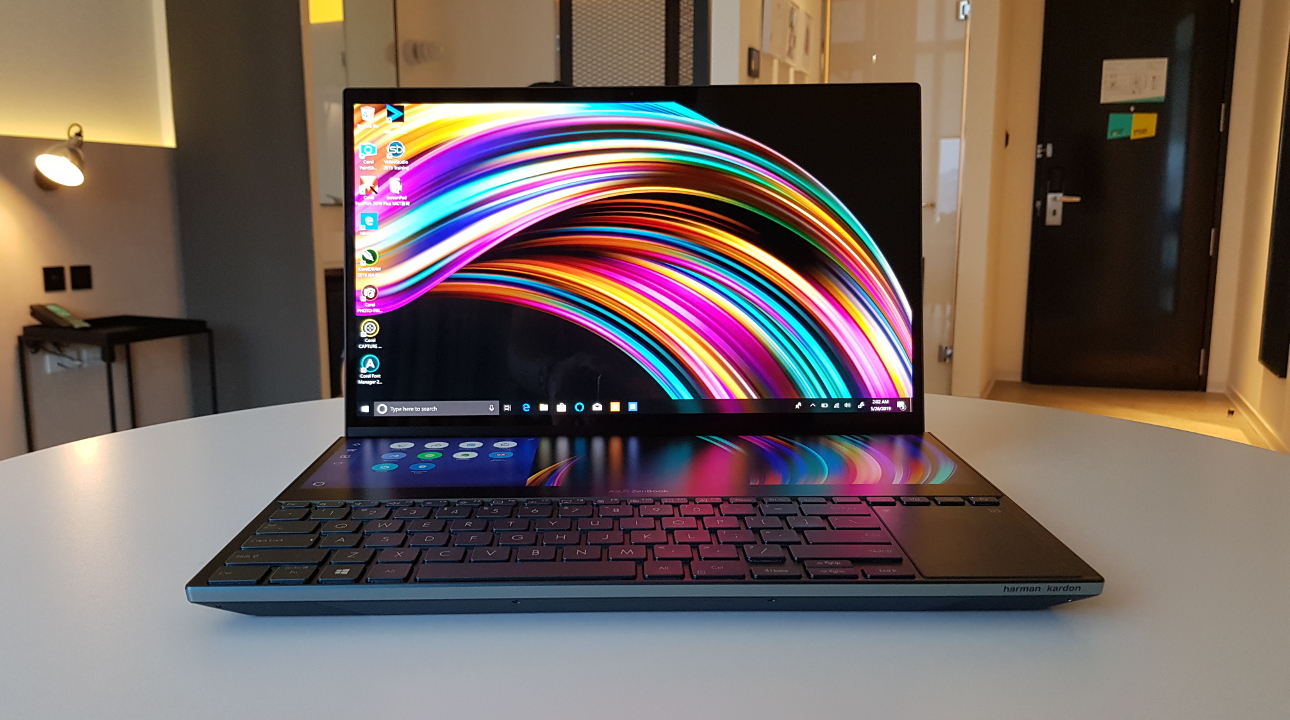 ASUS actually teased a dual-display laptop during last year’s Computex, but it’s only now that we finally have an actual consumer laptop (not just a concept model) with two screens. The main display is a 15.6-inch 4K UHD OLED touch panel, while the secondary display is a 14-inch “ScreenPad Plus” touch screen which also has a 4K resolution (3840×1100) but with a wider aspect ratio. 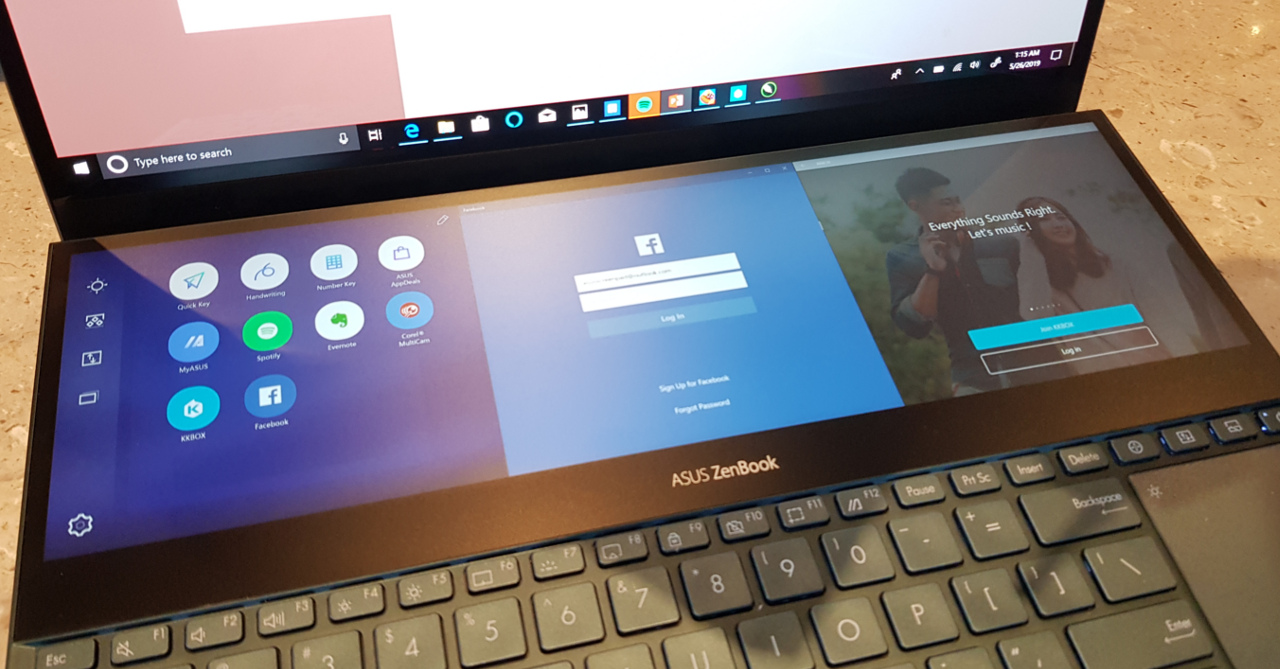 Given the unique aspect ratio of the ScreenPad Plus, ASUS has partnered with developers such as Corel to create adaptive ScreenPad apps. Don’t worry though, all Windows programs work with the secondary screen. 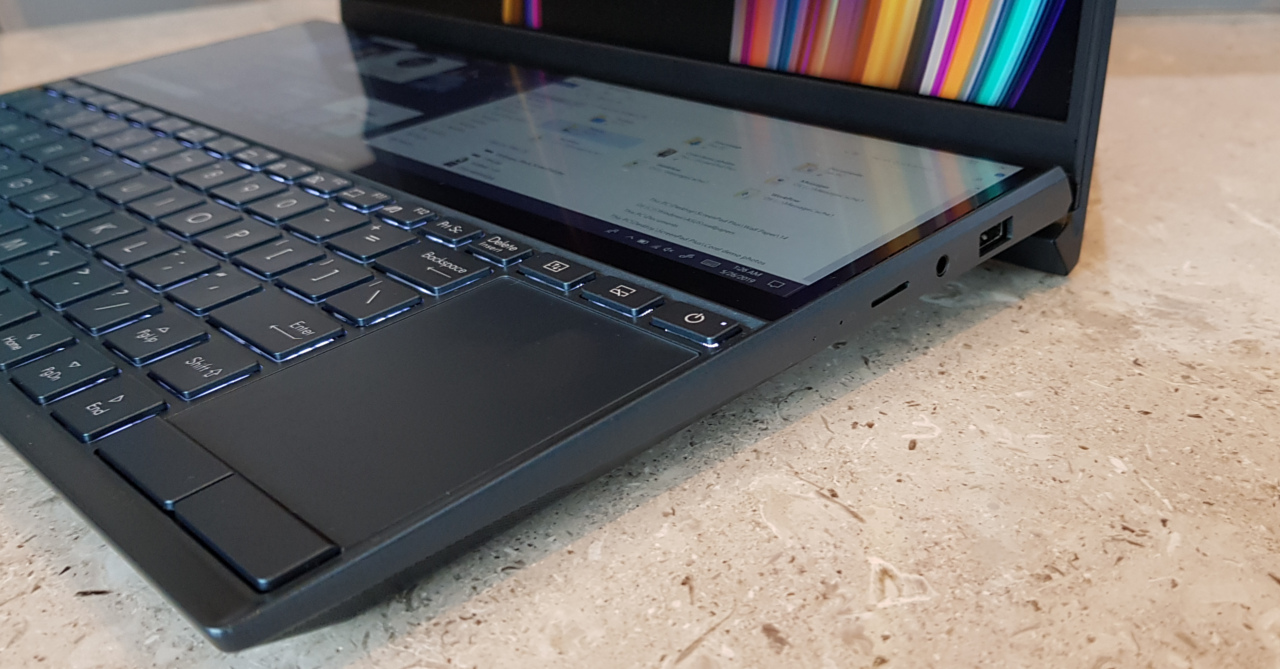 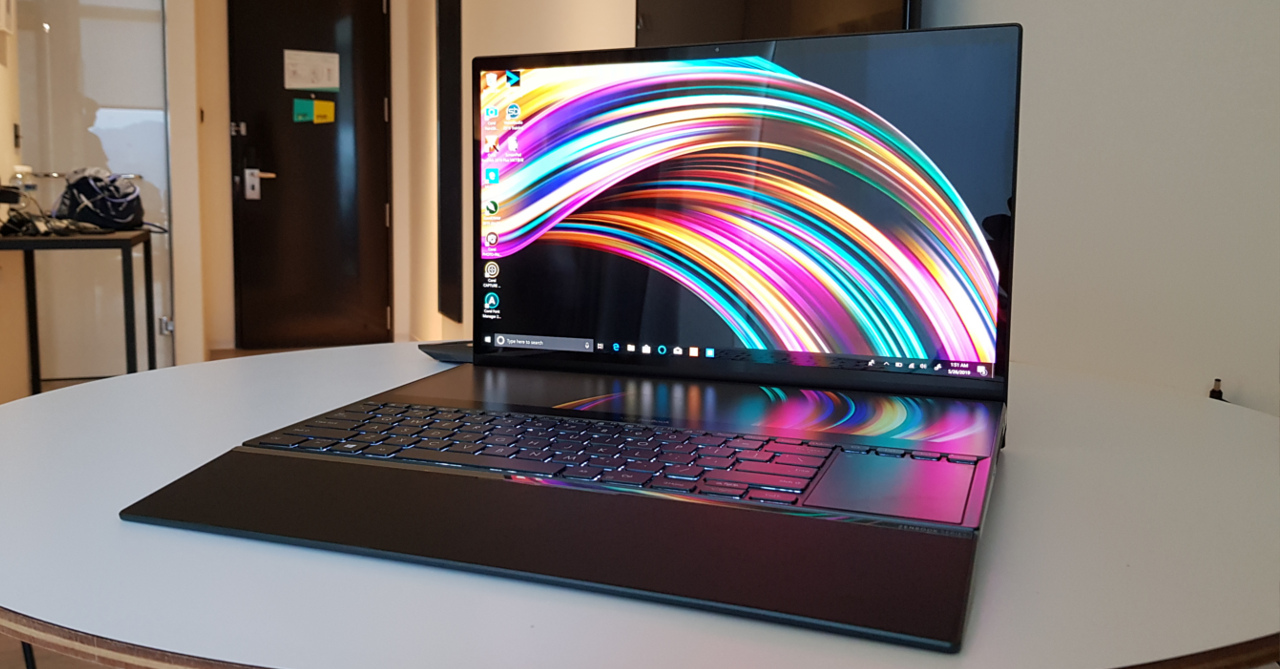 Other features of the ZenBook Pro Duo include a Thunderbolt 3-enabled USB Type-C port and Wi-Fi 6 support. Finally, the laptop comes with a stylus, as well as a wrist rest inside the box. 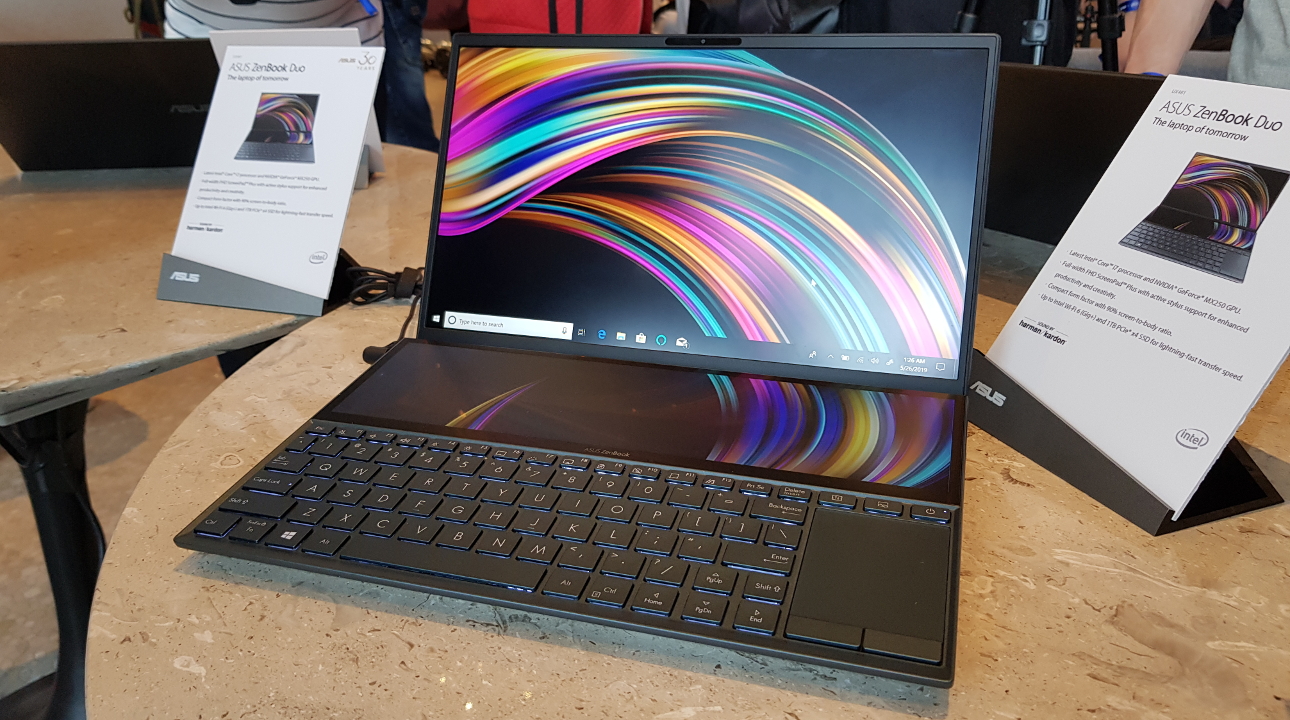 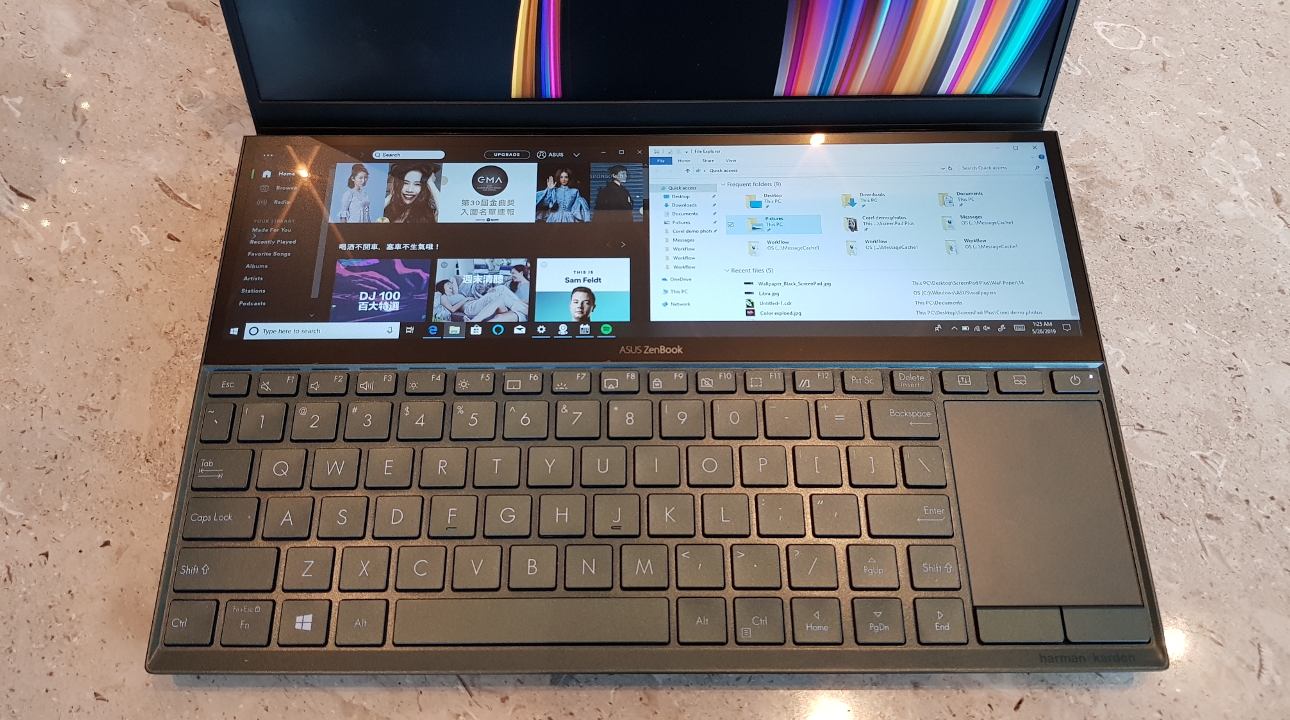 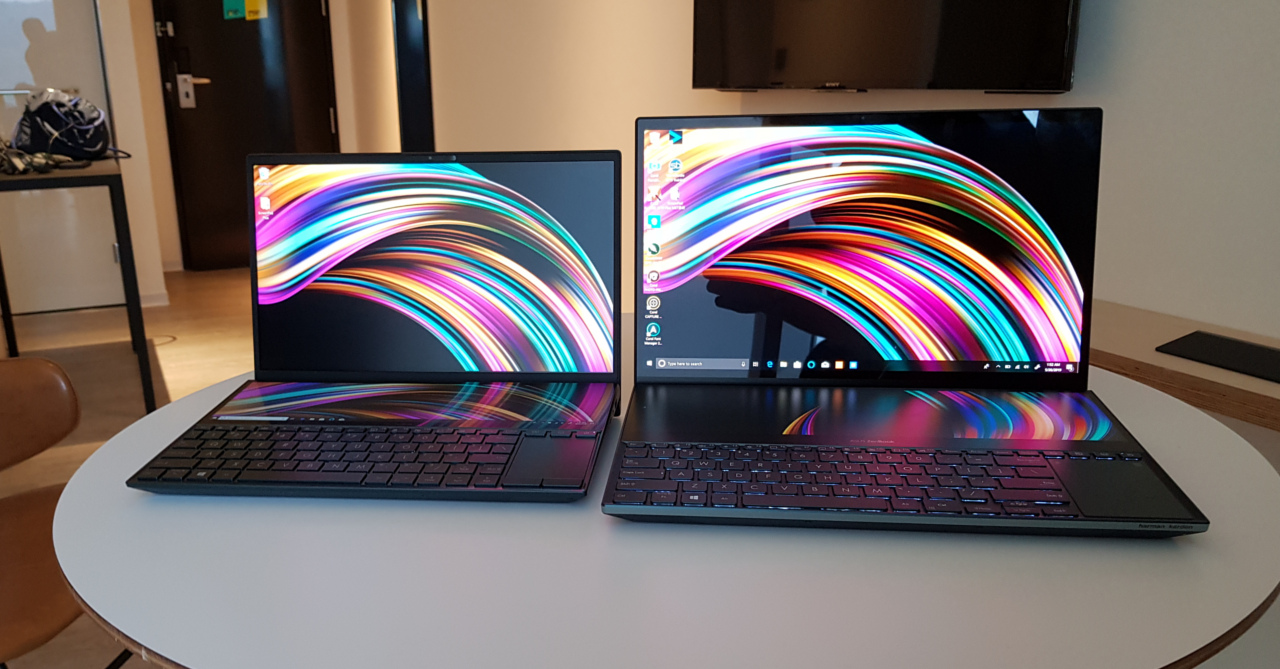 The ASUS ZenBook Pro Duo and the ZenBook Duo will be available sometime in Q3 2019. No word yet on the pricing and release schedule for the Philippines though.