Now when are we getting the sequel? 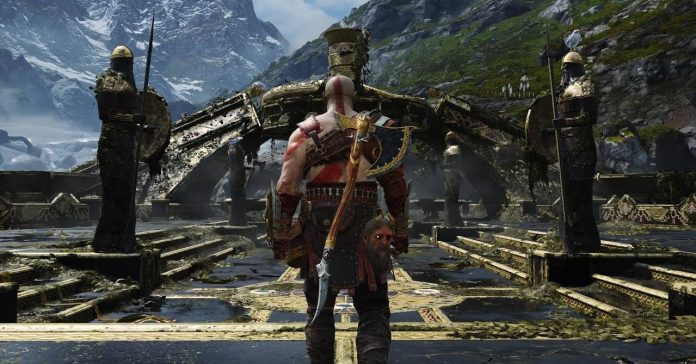 Sony Interactive Entertainment and Santa Monica Studios’ God of War (2018) became a massive critical hit when it was released last year. The game successfully revitalized Sony’s long-standing God of War franchise, and it raked in tons of accolades, including GOTY at the Game Awards 2018.

Aside from glowing reviews, God of War also became one of the fastest-selling PS4 exclusives of all time. Recently, SIE has announced that God of War has now sold over 10 million units worldwide!

While there are no final numbers on which PS4 exclusive has the highest sales number, what we do know is that God of War has now joined the likes of Uncharted 4: A Thief’s End, Horizon Zero Dawn, and The Last of Us Remastered as the PS-exclusive games that have passed the 10 million sales mark.

God of War‘s commercial success all but guarantees not just a sequel, but even more games in the Sony franchise. Our hope now is that Santa Monica Studios continues to deliver great God of War games. Though if game director Cory Barlog is still at the helm for the next game, we expect great things from it.

In case you missed it, the God of War documentary, Raising Kratos, is out now on YouTube.