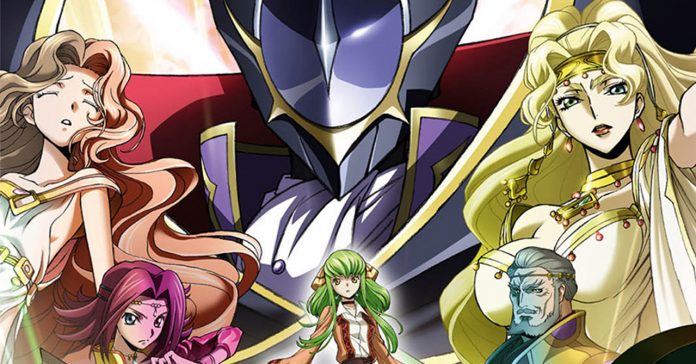 The long-awaited anime film, Code Geass: Lelouch of the Re;surrection, is finally screening in select cinemas in the Philippines! In case you’re wondering where to watch the film, the movie is currently showing in the following cinemas (as of May 29, 4:00pm):

You can book your tickets now at tinyurl.com/CodeGeassBookNow.

Are cinemas near you not showing the Code Geass movie? Anime Movies Philippines recommends that you call them up for possible additional screenings and/or extensions.

Not familiar with Code Geass: Lelouch of the Re;surrection? The film is the fourth feature-length movie of the franchise, though it’s the first with an all-new original story (given the first three films are remakes of the original anime series. Lelouch of the Re;surrection is directed by Goro Taniguchi, the director of the Code Geass anime series.