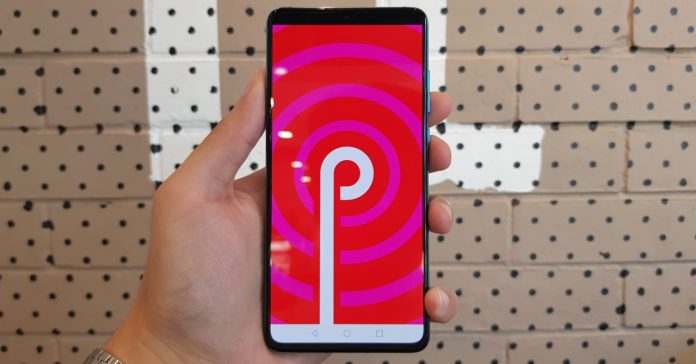 In a recent report by Reuters, it was revealed that Google has suspended some of its business with Chinese tech company Huawei; specifically, “business that requires the transfer of hardware, software and technical services except those publicly available via open source licensing.” This follows the recent National Emergency declaration of US President, Donald Trump on the company which “[bans] sales and use of telecom equipment that poses ‘unacceptable’ risks to national security.”

So what does this mean for Huawei? Well, it likely means that future Huawei smartphones will no longer have official access to the Google Play Store, Google apps (such as Gmail and YouTube), and other Google services. Huawei will also lose access to new Android OS update directly from Google, though they will still be able to use the Android version available through an open source license (Android Open Source Project).

For Huawei users' questions regarding our steps to comply w/ the recent US government actions: We assure you while we are complying with all US gov't requirements, services like Google Play & security from Google Play Protect will keep functioning on your existing Huawei device.

If you’re an existing Huawei smartphone user though, there’s no need to panic. You’ll still be able to use Google services on your Huawei phone. The only thing that will likely happen is that your phone will get major OS updates at a slower rate.

There’s also the fact that we still have to wait and see if there are any major developments on Huawei’s end. After all, this is a big blow to their smartphone business, so it won’t be a surprise if they manage to appeal the ban.

In case you’re worried about your Huawei smartphone, our friends over at Unbox have an article on why you shouldn’t sell your Huawei phone because of the ban.

- Advertisement -
Previous articleLessons from a Tourney – a retrospective of a failed Mobile Legends showmatch
Next articleRelax, Huawei reassures continued customer support amidst report