To be performed by the Manila Symphony Orchestra! 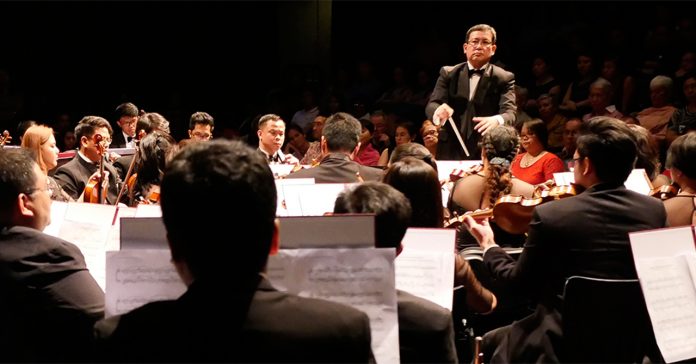 Nothing makes a video game better than amazing and memorable music. If you’ve always had your favorite tracks from games such as Final Fantasy or the Legend of Zelda on repeat, there’s an event happening next week that’s just for you!

The Ayala Museum recently announced that it is holding ‘Video Game Symphonic‘ this May 9. The event is a concert by the Manila Symphony Orchestra where it plays symphonic versions of various video game music live. The event will feature live performances of standout tracks from Final Fantasy, Super Mario, Angry Birds, the Legend of Zelda, and more.

⚠️ STANDING ROOM LEFT ⚠️The Manila Symphony Orchestra takes the game to a new level.Watch and listen as they perform…

Interested in attending the concert? Tickets are available now at TicketWorld for PHP 700, with discounts for Senior Citizens and Students.