Panic’s Playdate is a unique gaming handheld with a crank for controls!

No, you don't have to crank it to power the device. 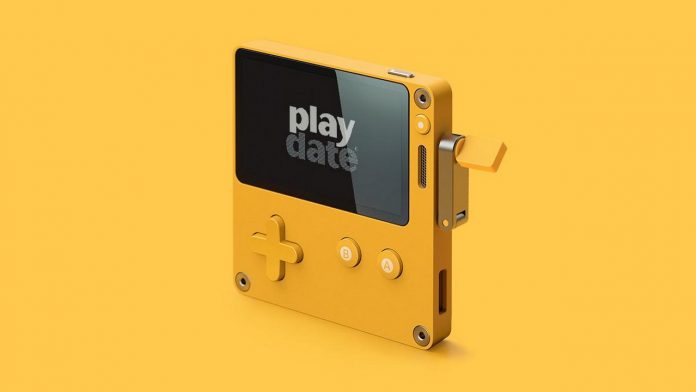 Throughout the years, handheld gaming has been dominated by Nintendo. From the classic Game Boy to the Switch, Nintendo has always been the king of handhelds. Now though, a new challenger has entered the fray, and while it’s not something that’ll put up a fight against the Switch, it’s definitely a unique device. Introducing the Playdate, created by Panic (of Firewatch fame)! 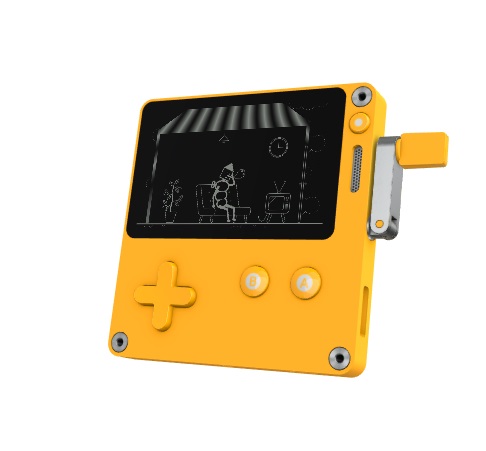 The Gameboy looking handheld has a black and white display, a yellow painted body, a D-pad, A + B buttons, and a crank. 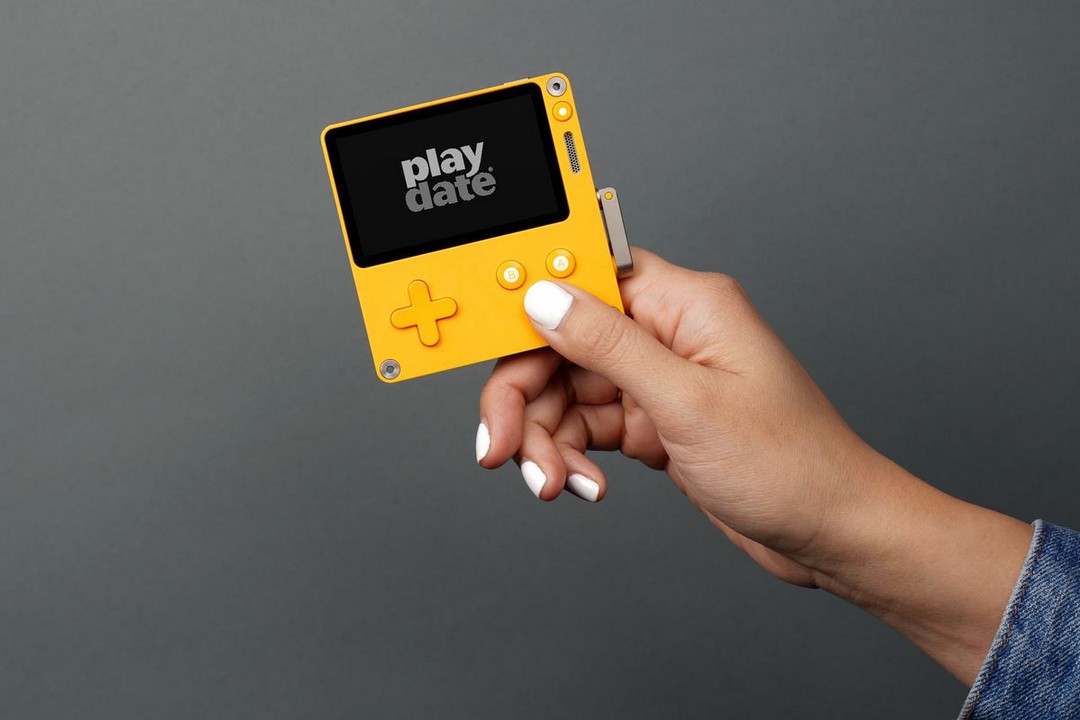 While we don’t have much info on the game lineup, what we do know is that notable game designers have already signed up to design new titles for the upcoming console such as Katamari Damacy’s Keita Takahashi, as well as the likes of Zach Gage, Bennett Foddy, and Shaun Inman.

Expect lots ofe eccentric games when it launches this 2020 with a price of USD $149 (₱7,773.55). If you want to learn more about this new handheld console,  or want to save your own slot as stocks are very limited you can head on over to the Playdate official website.