Shared by Ryan Reynolds himself! 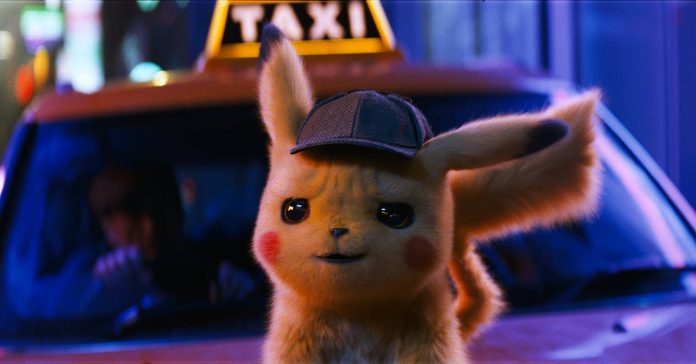 Sometimes you just can’t avoid leaks, especially for popular blockbuster movies. The latest film to be leaked online before its theatrical run is POKÉMON Detective Pikachu. Though unlike other films leaked by anonymous users online, the new Pokemon flick was uploaded on YouTube seemingly by Ryan Reynolds himself!

While we here at UnGeek hate spoilers, we couldn’t help but take a quick peek at the video. If you’re interested, watch the leak here:

SURPRISE, WE WERE BAMBOOZLED!

It wasn’t actually a leak of the film, instead it’s an hour and forty minute loop of Pikachu dancing! It may not be the full movie, but we won’t say no to dancing Pikachu.

If for some reason you’re unfamiliar with the movie, Pokemon: Detective Pikachu’s story is described as:

The story begins when ace private eye Harry Goodman goes mysteriously missing, prompting his 21-year-old son Tim to find out what happened. Aiding in the investigation is Harry’s former Pokémon partner, Detective Pikachu: a hilariously wise-cracking, adorable super-sleuth who is a puzzlement even to himself. Finding that they are uniquely equipped to communicate with one another, Tim and Pikachu join forces on a thrilling adventure to unravel the tangled mystery.

Pokémon: Detective Pikachu will be released in theaters tomorrow, May 9.