A Pokemon Game that 'enriches the sleep experience' was announced along with a bunch of other items. 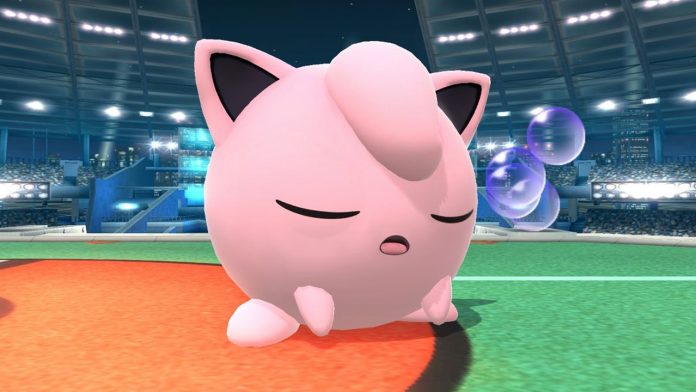 A press conference in Tokyo that happened today just revealed a whole bunch of new games and tech for Pokemon. Titled ‘Pokemon Business Strategy Announcement’, this 30-minute stream revealed the next steps for Pokemon (which you can watch below). It is worth noting, however, that majority of these announcements were pretty much just teasers and had very little detail to them so treat each announcement as a glimpse into what’s just over the horizon for the much-loved franchise.

Let’s go over some of the big news items from the press conference.

First off, there was announcement on a new Detective Pikachu game for the Nintendo Switch! It was mentioned that this would be a conclusion to Detective Pikachu which may be different from what was shown in the big screen.

It was also mentioned that China will get a version of ‘Pokemon Quest’ that will stay true to the core experience of the global version but will have PVP features as well as a Social aspect to it.

A new system called ‘Pokemon Home’ was also announced. Billed as ‘A Place where all Pokemon Gather’, this is a new cloud service that can connect to Pokemon Bank (which was done for the 3DS), Smartphones, and the Nintendo Switch and will allow you to gain access to the Pokemon that you’ve already collected. This will also let you trade Pokemon with other trainers. This is slated to launch on early 2020. 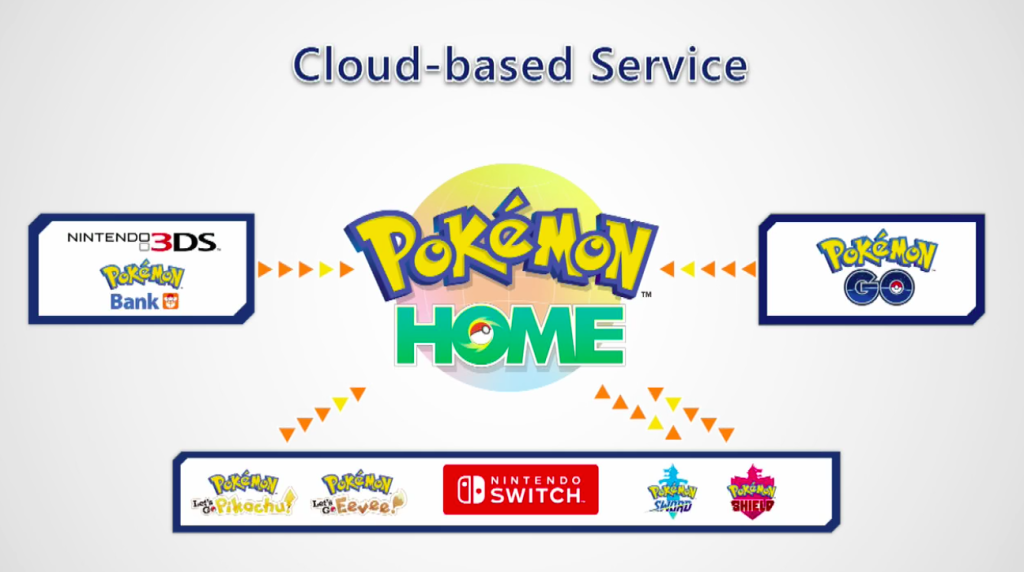 Which finally brings us to ‘Pokemon Sleep’ which the internet has been buzzing about. A video package was released to introduce the concept but much is still unclear. Pokemon Sleep is supposed to continue the same spirit of how Pokemon Go enriched the experience of exploration and walking around. Hence, Pokemon Sleep aims to enrich the sleeping experience and to make people look forward to waking up the next day. Here’s the official statement:

“Soon, Trainers will be able to wake up with Pokémon every morning with Pokémon Sleep, a mobile app from The Pokémon Company. Pokémon Sleep aims to turn sleeping into entertainment by having a player’s time spent sleeping, and the time they wake up, effect the gameplay. While more details about the app’s functionality will be revealed at a later date, it was announced that a new device from Nintendo, Pokémon GO Plus +, will connect to Pokémon Sleep and launch with the app. The device will use an embedded accelerometer to track a user’s time sleeping and send this information to their smartphone via Bluetooth. This new device also has the same functions as the original Pokémon GO Plus, so Trainers can use it with Pokémon GO during the day and with Pokémon Sleep at night. Trainers can look forward to Pokémon Sleep launching for mobile devices in 2020. To celebrate this early look at Pokémon Sleep, Trainers around the world will have the chance to encounter Snorlax that are lying down and deep in sleep in Pokémon GO beginning today.”

The mobile game Pokemon Sleep is slated for a 2020 release date as well.

Finally, we have the announcement of ‘Pokemon Masters’. This will be a mobile game for iOS and Android which features a new type of Pokemon Battle System. Famous Trainers from across the history of the franchise will also be in the game. 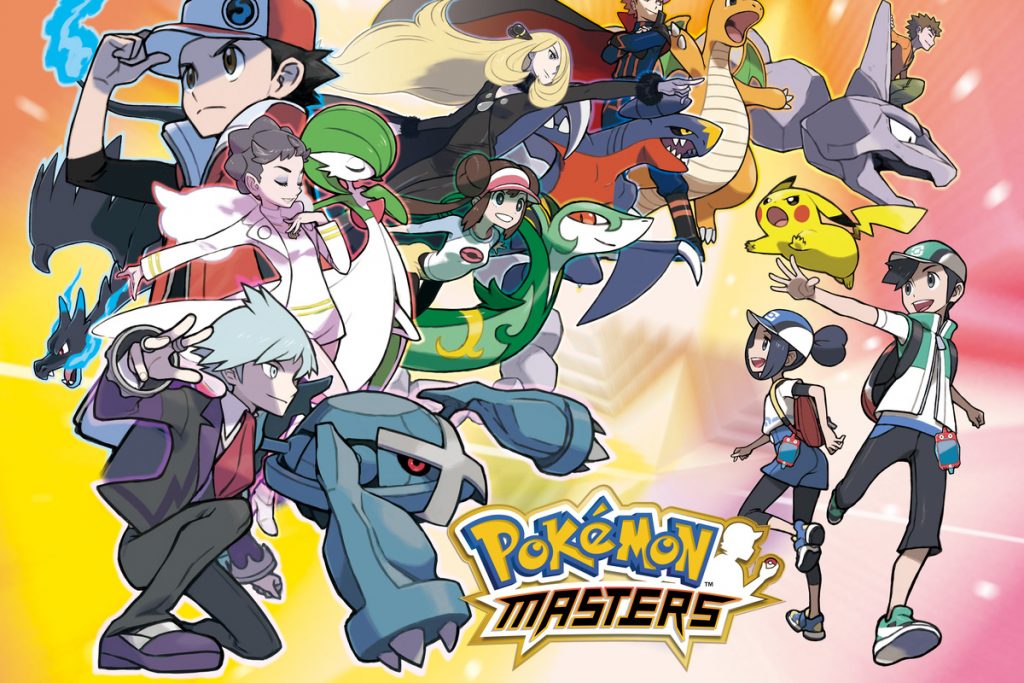 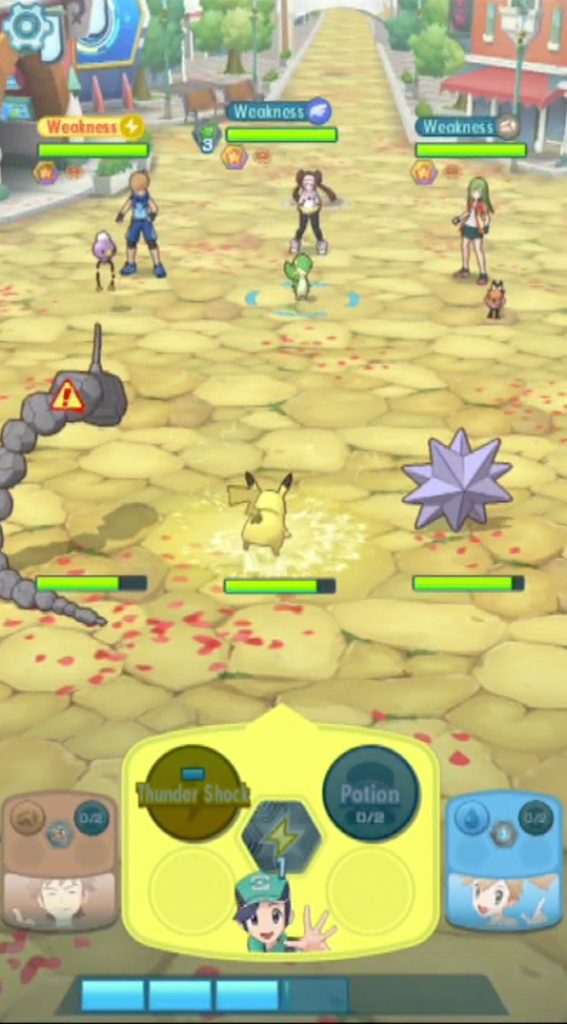 Stay tuned as they have said that they will be revealing more details on each of these soon!